One teen is behind bars and two others are sought in a Christiana Mall robbery that went south when the vehicle they were being chased in crashed.

The robbery occurred near the Apple store located inside of the Christiana Mall just after 2:00 Pm Monday afternoon.

“One of the juveniles forcibly bumped into the victim, and then attempted to pry the bag from her hands. After a struggle, the juvenile successfully took one of the bags and fled out of the mall.,” said police spokesman Jason Hatchell. “The victim’s brother, a 42 year-old male from Astoria, NY, chased after the three juvenile suspects. During the chase one of the suspects displayed a folding knife and pointed it at the male victim.”

The suspects then tried to get away and ran to their vehicle in the mall parking lot, and fled onto northbound I-95, police said.

Police said a Trooper observed the suspect vehicle traveling northbound on I-95 in the area Basin Road and initiated a traffic stop. The operator failed to stop and fled from Troopers.

The pursuit continued northbound on I-95 at the exit to I-495, where the suspect lost control of his vehicle and crashed into a concrete barrier on the shoulder of the roadway. Three juvenile suspects fled from the vehicle into the woods., police say.

With the assistance of the Delaware State Police Aviation, K9 units, and multiple police agencies searching the area, one 15 year-old juvenile suspect of Wilmington was taken into custody. The juvenile was transported to a local hospital for injuries he sustained from the incident., police say.

The victims refused medical treatment at the scene police said. 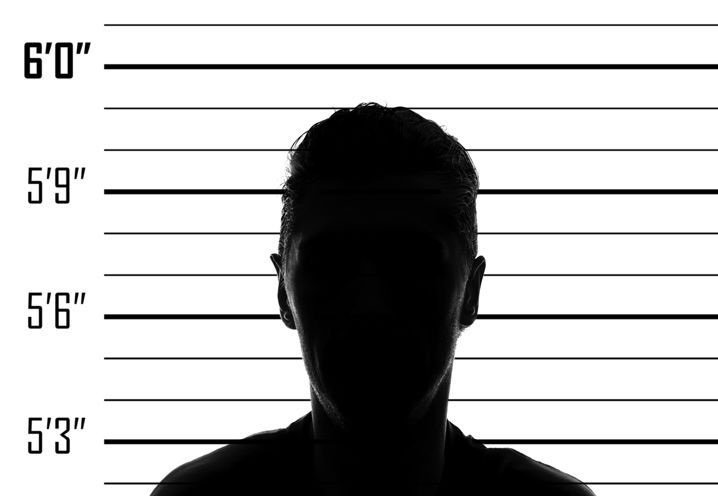 Delaware Newsline does not display images of anyone under 18 in criminal cases.

The juvenile was arraigned before the Justice of the Peace Court #11 and issued $15,100.00 cash bond. Upon the juvenile’s release from the hospital, he will be committed to the New Castle County Detention Center.

There are currently two unidentified juvenile suspects still at large. There are no surveillance images available at this time.

Anyone with information regarding this incident is encouraged to contact Cpl./1 Fiore at Troop 6 by calling 302-633-5000.  Information may also be provided by calling Delaware crime stoppers at 1-800-TIP-3333 or via the internet at http://www.delaware.crimestoppersweb.com

If you or someone you know is a victim or witness of crime or have lost a loved one to a sudden death and are in need of assistance, the Delaware State Police Victim Services Unit/Delaware Victim Center is available to offer you support and resources 24 hours a day through a toll free hotline 1800 VICTIM-1. (1800 842-8461).  You may also email the unit Director at debra.reed@state.de.us