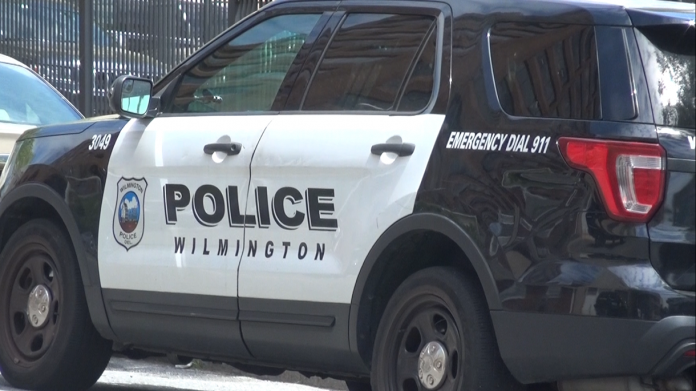 A 17-Year-Old Wilmington Boy succumbed to his injuries at a local hospital police say.

WILMINGTON (DE): Wilmington Police say they are investigating a fatal shooting that has claimed the life of another teen in Wilmington’s east side. The shooting incident also injured a 23-year-old man.

Police say it was just after 10:30 Pm Monday night when they were called to the 800 block of North Pine Street in Wilmington’s East side for a report of a shooting. When officers arrived at the scene, they located the teen and a 23-year-old man with gunshot injuries. The 23-year-old man survived the shooting and was transported to a local hospital in critical condition., police say.

This marks the second shooting incident in Wilmington this week.

Around 1:15 am police were called to the 2400 block of Washington Street for another shooting. An 18-year-old was found with gunshot wounds and transported to a local hospital in stable condition., police say.

Last week, seven people were shot including three teens. All the victims survived and are expected to make a full recovery.

Help Solve This Crime
Anyone with information about this incident is encouraged to contact Detective Brianna Rodrigues at (302) 576-3971. You can also provide information to Delaware Crime Stoppers at 1-800-TIP-3333 or delawarecrimestoppers.org.
WPD Victim Services Unit
The Wilmington Police Department Victim Services Unit is available to provide support, information and referrals to those who are victims of crime, and can be reached at (302) 576-3622. Additionally, the WPD Youth Response Unit is available to provide free counseling and services to children and their families who have been exposed to potentially traumatizing events, and can be reached at (302) 576-3183 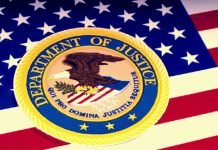 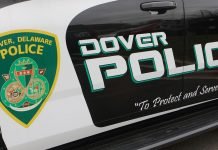 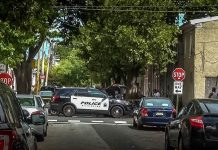