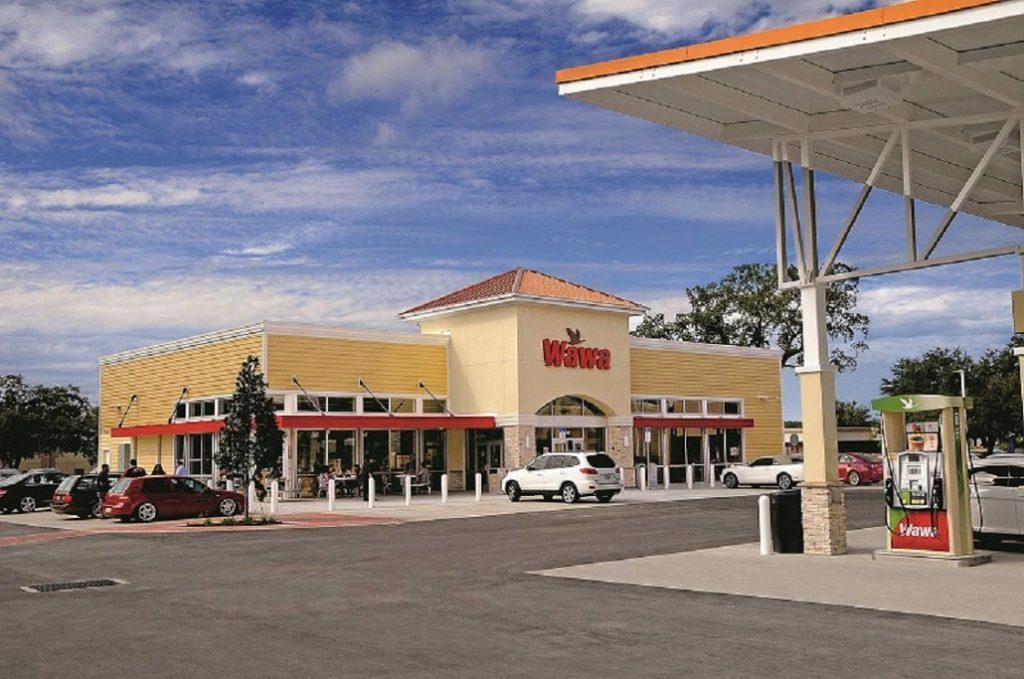 Police are investigating after a car with two teens in it was shot at six times as it backed up from a parking spot at the Wilmington Manor Wawa Tuesday night.

NEW CASTLE (DE) 081220 1725: A 36-year-old woman and two teens, aged 16 and 17 all from New Castle were in a Chrysler Pacifica backing up from a parking spot when the shooting occurred police say.

The Wawa is located in the 1500 block of North Dupont Hywy in Wilmington Manor near New Castle.

Police say the 36-year-old woman was backing up from a parking spot when her vehicle was suddenly shot at around 11:30 pm Tuesday night.

Troopers arrived to find six rounds at the scene. They say her vehicle sustained multiple rounds on the driver side door.

Investigators determined that “A white Ford Edge that was parked near the Pacifica, reversed simultaneously and the front passenger of the Edge began shooting at the victims.,” said police spokesman Jason Hatchell.”

Hatchell said, no one was shot and there were no other reported injuries.

There is no suspect information at this time police say.

Anyone with information regarding this incident is asked to contact Delaware State Police Troop 2 Criminal Investigations Unit, Detective Lloyd at 302-365-8411. Information may also be provided by calling Delaware Crime Stoppers at 1-800-TIP-3333 or via the internet at http://www.delaware.crimestoppersweb.com.

After being shot in Lancaster Village, victim shows up at hospital 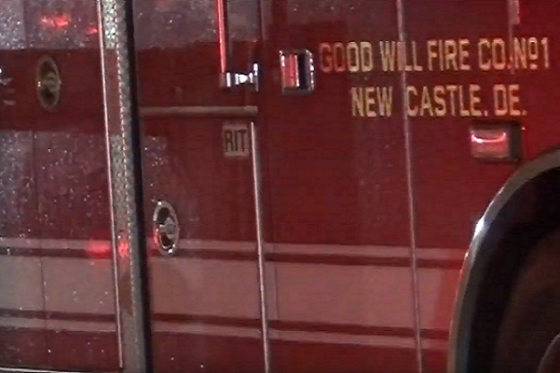