Officers initiated lifesaving measures but in spite of all their hard work, the victim was pronounced deceased at the scene.

NEWARK (DE): One year ago today, Donte Hammond, 21, of Newark, was shot and killed during a double shooting at a hotel in the 1100 block of South College Avenue.

Newark Police continue to investigate this incident, but they say they need help from the community. Those who may have been present at the scene at the time of the shooting are encouraged to step up and give this man’s family some closure. 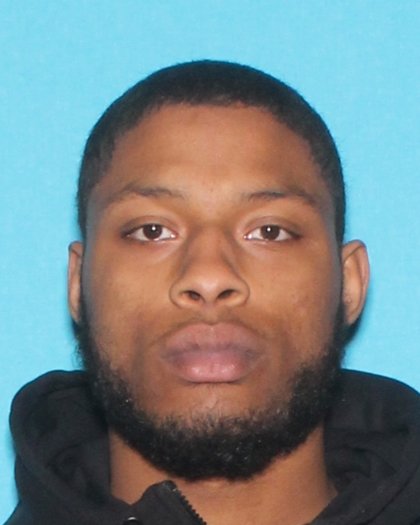 PHOTO | 21-Year-Old Donte Hammond of Newark was shot and killed at the Red Roof Inn on South College Avenue on August 18, 2020.

The hotel is located 1119 South College Avenue just south of the University of Delaware campus.

Arriving officers were directed to the second floor where they located a male suffering from gunshot wounds., Rubin said. Officers initiated lifesaving measures but in spite of all their hard work, the victim was pronounced deceased.

Rubin said, “While officers were attending to the male at the Red Roof Inn, Newark Police received a report that a male suffering from a gunshot wound arrived at an area hospital via private automobile.” Investigators determined that he also had been shot while at the Red Roof Inn.

The Newark Police Department Criminal Investigations Division and Evidence Detection Unit are actively investigating this case. Anyone with information about this incident is asked to call Detective W. Anderson at (302) 366-7100 x. 3469 or wanderson@newark.de.us. Additional methods for providing information to Newark Police can be found on our tips page, where reward information may also be available.