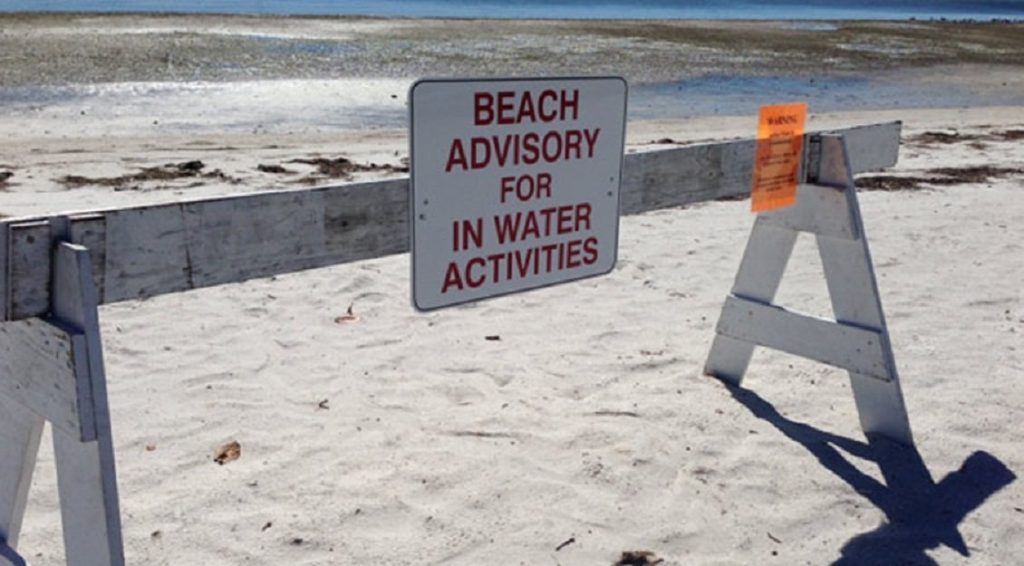 DNREC has lifted a recreational swimming advisory that was issued Thursday for Rehoboth Beach Friday afternoon.

REHOBOTH BEACH (DE): Officials said Thursday that the advisory was for the Rehoboth Avenue beach entrance. It’s the second advisory that has been issued this summer. The first advisory was issued on July 30, 2020 at the same location.

DNREC says, “Elevated levels of bacteria at Rehoboth Avenue are often associated with heavy rainfall as occurred in the area Wednesday morning. These bacteria originate in the gut of warm-blooded animals, such as wildlife and domestic pets – and indicator bacteria from these sources washes into near-shore waters during periods of heavy rainfall.”

In a Thursday news release, officials said, “DNREC’s Recreational Water Program staff has collected another water sample, with results available Friday afternoon, at which time a decision will be made to lift the current recreational swimming advisory or to extend it.”

Ocean beach advisories usually can be ended after a day or so, as was the case with the previous Rehoboth advisory issued July 30 and lifted the next day.

The City of Rehoboth Beach has been notified of the recreational advisory, and notice has gone out on DNREC’s Recreational Water advisory notification listserv.

Additional information on recreational swimming advisories and DNREC’s water testing program, and instructions on how to join the advisory notification list, can be found at https://dnrec.alpha.delaware.gov/watershed-stewardship/assessment/recreational-water-monitoring/

The current advisory status for DNREC-monitored beaches and water bodies is at https://recwaters.dnrec.delaware.gov/. 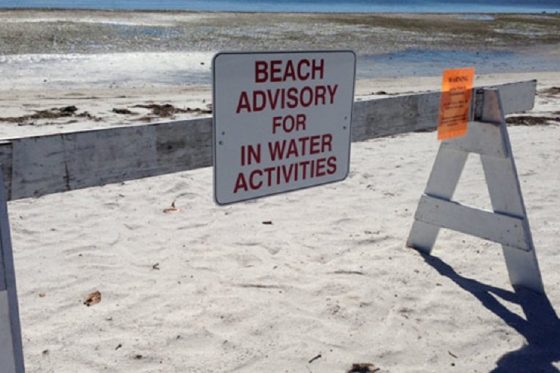 Swimming advisory for Rehoboth Beach due to high levels of bacteria