“When we began ‘Curbside Wilmington’ in June, in partnership with Downtown Visions and The Committee of 100, we hoped the new business model could be applied to other restaurant districts in the City,” said Mayor Purzycki.

WILMINGTON (DE): While most citywide businesses struggle to remain open or even operate, the impact of the Coronovirus (COVID-19) disease has been felt hard throughout the city of Wilmington and all across the state.

In it’s third survey, The Delaware Prosperity Partnership, says that revenues are down for nearly all industries and business sizes, with 82% of respondents indicating a decline in revenue (similar to the second survey). On average, respondents indicated their business could survive for about 12 weeks – in line with the average from earlier surveys – but this includes a wide range of responses. About one-quarter of respondents could survive four weeks or less, similar to the second survey’s findings.

Thanks to Wilmington Mayor Mike Purzycki some relief have come to the dinning industry in Wilmington. Back in June, the mayor introduced the “Curbside Dinning” Initiative which is a partnership with Wilmington’s Downtown Visions and The Committee of 100. The Initiative is supported by City Council Member Charles “Bud” Freel.

“Curbside Dinning” was launched back in June, and “Dinning on Delaware” kicked off last weekend. It’s all an effort to support local businesses hurt by the COVID-19 pandemic by enabling eateries to expand their outdoor dining areas through additional seating at safely spaced distances. 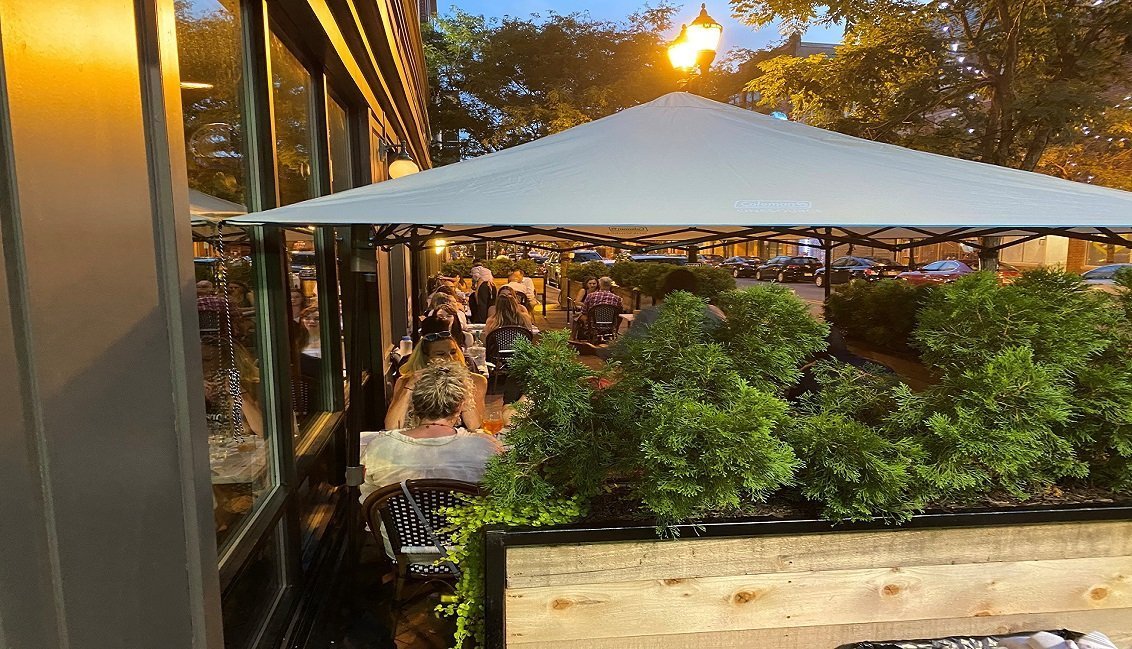 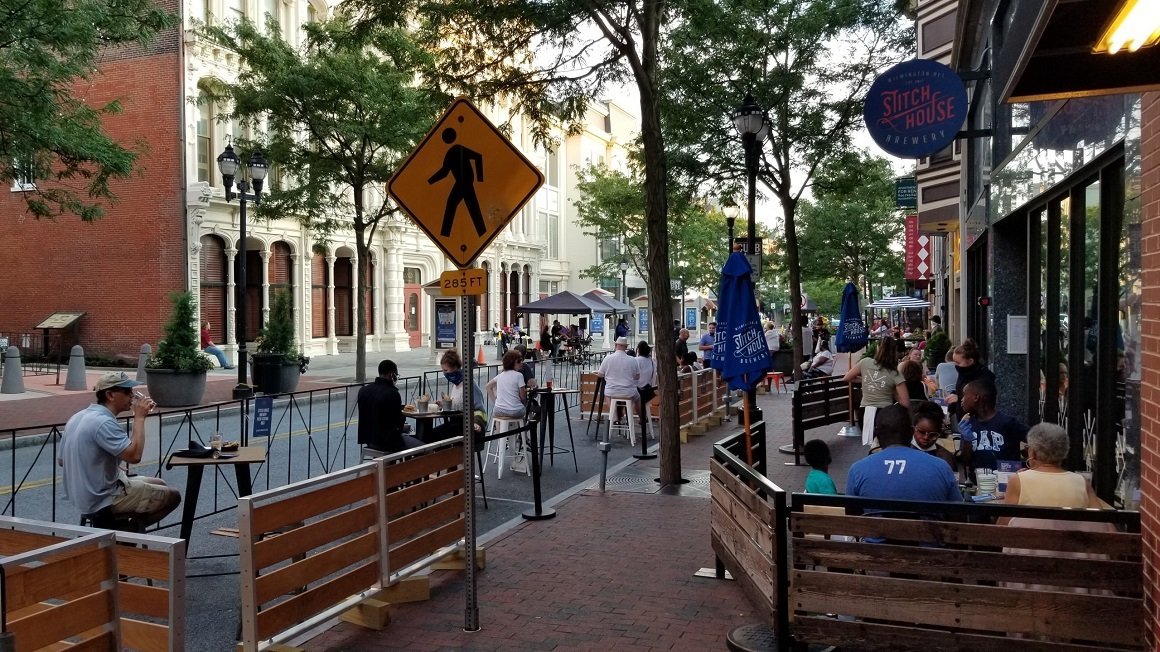 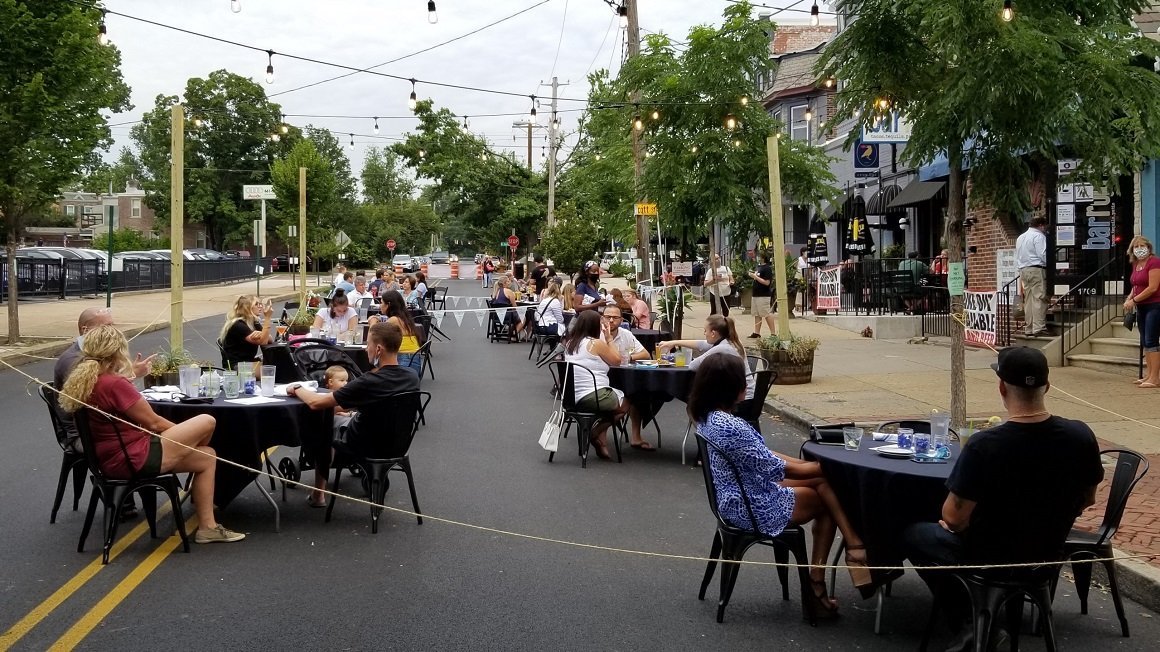 “As we all struggle to adapt to this new environment, I hope you’ll dine along Market Street and Delaware Avenue and show support for area businesses and the many workers they employ. I would also urge you to support businesses throughout the City, but do so responsibly and safely.,” said Mayor Mike Purzycki.

ABOUT THE INITIATIVECurbside WilmingtonDining on Delaware
As part of “Curbside Wilmington,” curbside pull-in spots have been designated throughout the Downtown area for all businesses, both retail and restaurants, to use for pick-up and curbside delivery. “Dining on Delaware” will result in the closure of Delaware Avenue between North Clayton and North DuPont street as well as North DuPont Street and North Scott Street beginning at 4 p.m. as dining tables are set up curb to curb.

There will be live music at both locations, and a list of all participating restaurants is included below.