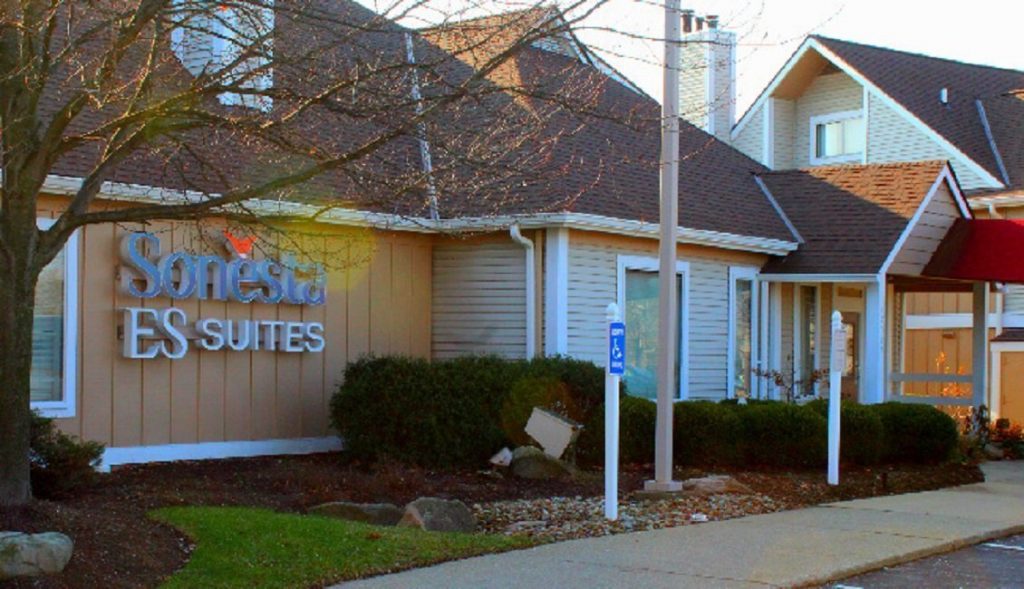 NEWARK (DE): Police are investigating a second shooting at the Sonesta Suites in Newark in less than two weeks that has injured one person.

Police were called to the Sonesta Suites on Chapman Road in Newark just before 12:30 Saturday morning for reports of a shooting.

Troopers arrived at the hotel shortly after the shooting and began investigating. While troopers were investigating, they learned that a 21-year-old Claymont man was shot and en-route to a hospital in a private vehicle.

The victim didn’t get very far and “Troopers located the vehicle in transport to the hospital and performed lifesaving first-aid until Emergency Medical Services arrived.,” said police spokesman Jason Hatchell. “The victim was then transported by ambulance to a local hospital for a gunshot wound to his back and left arm.”

Investigators say the victim was at the hotel for a party in one of the rooms. While in the parking lot there were multiple gunshots, and the victim was struck twice.

Police say while there is no suspect information at this time, a total of 18 rounds were fired at the scene from four separate caliber firearms. Troopers also recovered a Smith and Wesson .38 special revolver at the scene.

This makes the second shooting at this hotel in less than two weeks. On Monday Auguest 10, 2020, just before 2:30 a.m., police were called to the hotel for a shooting and located three shell casings on the roadway in front of the hotel and no suspects or victims.

It’s unknown if the two incidents are related.

[su_tab title=”HELP THE INVESTIGATORS”]
Investigators are asking anyone with information to contact Detective Timmons at Troop 2 by calling 302-365-8434.
[/su_tab]

[su_tab title=”submit a crime stoppers tip”]
Information may also be provided by calling Delaware crime stoppers at 1-800-TIP-3333 or via the internet at http://www.delaware.crimestoppersweb.com
[/su_tab]

[su_tab title=”VICTIM SERVICES”]
If you or someone you know is a victim or witness of crime or have lost a loved one to a sudden death and are in need of assistance, the Delaware State Police Victim Services Unit/Delaware Victim Center is available to offer you support and resources 24 hours a day through a toll free hotline 1800 VICTIM-1. (1800 842-8461).  You may also email the unit Director at debra.reed@state.de.us.
[/su_tab] 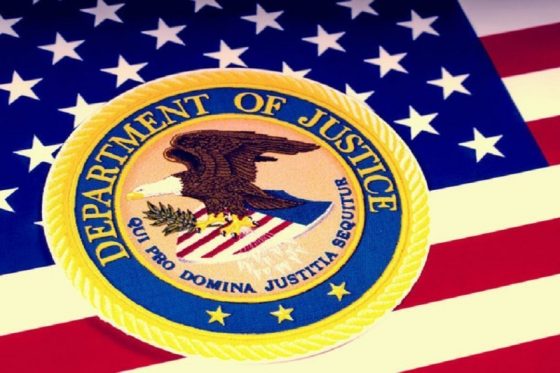