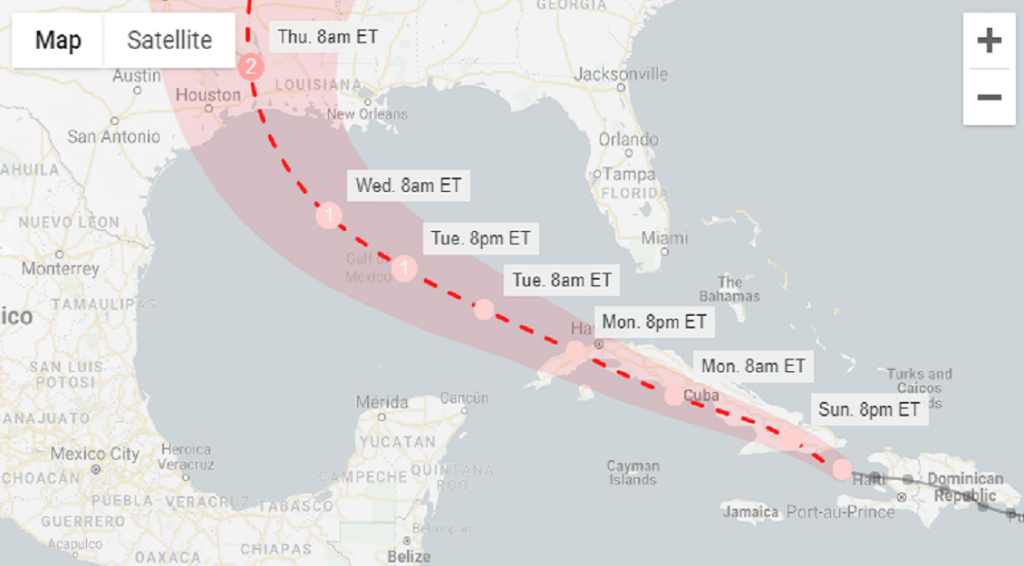 NEW ORLEANS (LA): As Gulf States prepare to experience not one Hurricane but two in the coming days, the Coast Guard is adjusting port conditions, pre-staging response assets, and urging safety precautions in the Gulf Coast region due to a forecast of two tropical systems expected to impact the Gulf Coast this week.

“We highly encourage people to stay off the water, be prepared and stay informed” said Petty Officer 1st Class Amelia Chutchins, District Eight command center, operations unit controller. “We haven’t seen two storms in the gulf in about 60 years and they are both expected to make landfall this week, as of right now. Our crews are doing everything they can to prepare and are pre-staging response assets to be able respond to emergencies as rapidly and safely as possible once the storms pass.”

There has never been a storm system where two hurricanes hit land in the same area within days and states along the impact zone are already getting a head start on preparations for the worst.

Governor Edwards said “there may not be much of a window” for rescuers or power restoration crews to respond to victims between the two storms.” Let alone the big concern is the storm surge from the powerful system, as the National Hurricane Center is warning of Life Threatening Storm Surge and Hurricane Force Winds along most of the gulf states.

“A storm surge warning means there is a danger of life-threatening inundation, from rising water moving inland from the coastline, during the next 36 hours,” the hurricane center said.

Marco is expected to bring a storm surge height of 4 to 6 feet for Biloxi, Mississippi, and Grand Isle, Louisiana.

The Coast Guard is reminding the public of these important safety messages:

[su_tab title=”STAY OFF THE WATER”]
• Stay off the water. Hurricanes and tropical storms can be deadly and our ability to conduct rescues can be diminished or non-existent at the height of a storm. Be prepared, stay informed and heed storm warnings.
[/su_tab]

[su_tab title=”BE PREPARED”]
• Be prepared. Owners of large boats are urged to move their vessels to inland marinas where they will be less vulnerable to breaking free of their moorings or to sustaining damage. Mooring lines should be doubled in case of high winds. Boats that can be trailered should be pulled from the water and stored in a place that is not prone to flooding. Those who are leaving their boats in the water are reminded to remove EPIRBs and to secure life rings, life jackets, and small boats. These items, if not properly secured, can break free and require valuable search and rescue resources to be diverted and may put first responders in harm’s way to ensure people are not in distress.
[/su_tab]

[su_tab title=”EVACUATE”]
• Evacuate as necessary. If mandatory evacuations are set for an area, the public should evacuate without delay. Coast Guard personnel and other emergency responders may not be able to evacuate or rescue those in danger during the storm.
[/su_tab]

• For more information on hurricane preparedness visit Ready.Gov and NOAA websites, as well as following them on Twitter. 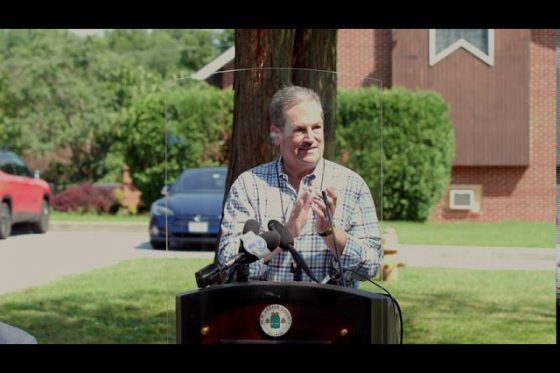 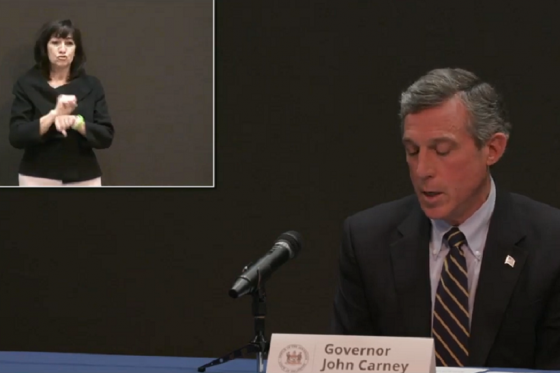 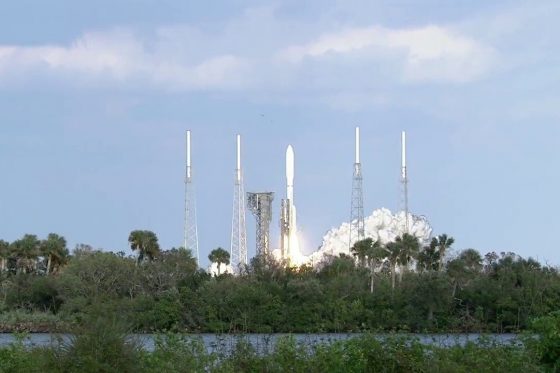