Two Dover Police officers are lucky to be alive after being dragged by a suspect vehicle at a traffic stop Sunday afternoon.

DOVER (DE): Police say 21-year-old Darren Lewis is behind bars after police say he dragged officers with his vehicle a short distance in an attempt to flee at a traffic stop. 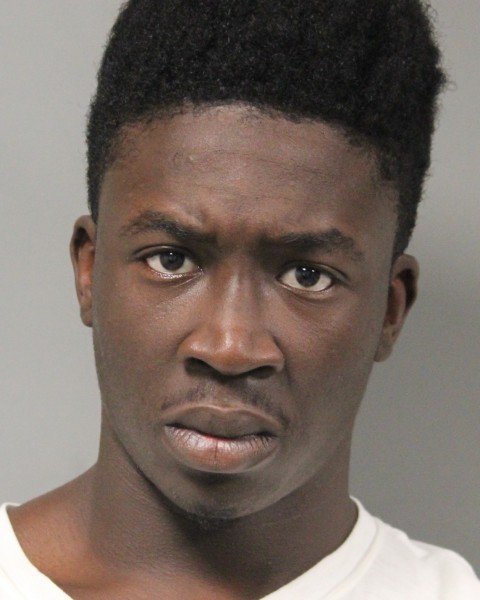 Hoffman said officers responded to the West Side Car Wash on Route 8 for a report that Lewis failed to pay for services.

“A short time later, officers located Lewis driving his vehicle in the area of North DuPont Highway and White Oak Road an conducted a vehicle stop.  When the officers contacted Lewis, he fled, dragging the officers for approximately 10 feet.,” said police spokesman Mark Hoffman. “Lewis abandoned the vehicle in the 100 Block of Willis Road.  Officers located a 4.5″ knife in the pocket of a seat inside the vehicle and 1.5 grams of marijuana.”

Lewis later returned to West Side Car Wash to pay for his services and was taken into custody without further incident by Dover Police.