A 23-year-old Wilmington man is behind bars today thanks to the hard work of a Wilmington Police Detective.

WILMINGTON (DE): It was Detective Wham, a detective with the Wilmington Police Department that identified 27-year-old Jimvonte Chrisden as a suspect in a shooting that left a 43-year-old man hospitalized in critical condition. 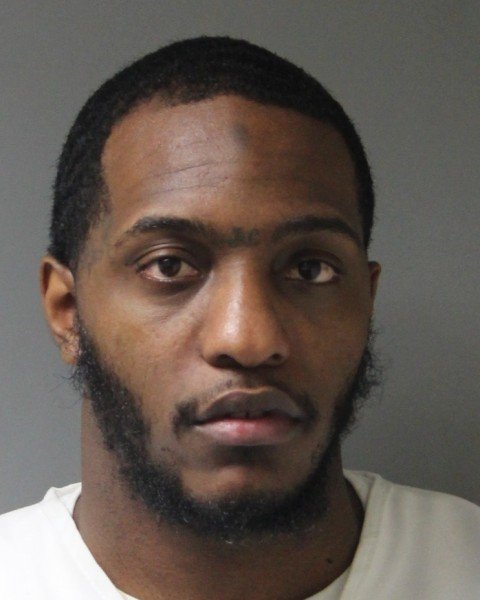 Police say, the shooting happened just before 9:00 p.m. in the unit block of East 24th street on August 23, 2020. Patrol officers arrived and found the 43-year-old gunshot victim. The victim was treated on the scene by EMS personnel and transported to a local hospital in critical condition.

He was arraigned in the New Castle County Court of Common Pleas and committed to the Howard R. Young Correctional Institution on $600,000 cash-only bail.

There has been nine people shot in Wilmington since August 23, 2020. Five of those have been shot in this week alone.