WILMINGTON (DE): Attorney General Kathy Jennings announced Thursday that Delaware is suing 31 fossil fuel companies on behalf of the state’s residents and businesses to hold them accountable for decades of deception about the role their products play in causing climate change, the harm that is causing in Delaware, and for the mounting costs of surviving those harms.

“Delawareans are already paying for the malfeasance of the world’s biggest fossil fuel companies,” said Attorney General Jennings. “Exxon, Chevron, and other mega-corporations knew exactly what kind of sacrifices the world would make to support their profits, and they deceived the public for decades. Now we are staring down a crisis at our shores, and taxpayers are once again footing the bill for damage to our roads, our beaches, our environment, and our economy. We are seeking accountability from some of the world’s most powerful businesses to pay for the mess they’ve made.”

The complaint, filed Thursday in Delaware Superior Court, asserts four state law causes of action against the defendants: negligent failure to warn, trespass, public nuisance, and numerous violations of Delaware’s Consumer Fraud Act. It also describes the defendants’ decades-long campaign of deception, the causes and effects of climate disruption, how specific contributions to climate change are attributable to the defendants, and the injuries that Delaware is suffering as a result of their conduct.

As stated in the complaint:

As a direct and proximate consequence of Defendants’ wrongful conduct described in this Complaint, the environment in and around Delaware is changing, with devastating adverse impacts on the State and its residents, particularly communities of color and low-income communities. Virtually all of Delaware’s eastern border is coastal or tidal, and Delaware is one of the lowest-lying states in the nation, with a mean elevation of only approximately 60 feet above sea level. In addition, the beach communities and coastal economy serve as an essential pillar of the State’s economy.

Shawn Garvin, Secretary of the Delaware Department of Natural Resources and Environmental Control, cited the mounting climate change-related impacts in the state and the burden it is imposing on Delaware’s environment and economy:

“Delaware and our residents are suffering from sea level rise, increased temperatures, heavy precipitation and flooding due to climate change, and that is adversely impacting our public health, environment and economy,” said Secretary Garvin. “The science is clear that these climate impacts are directly attributable to the products produced by fossil fuel companies.” 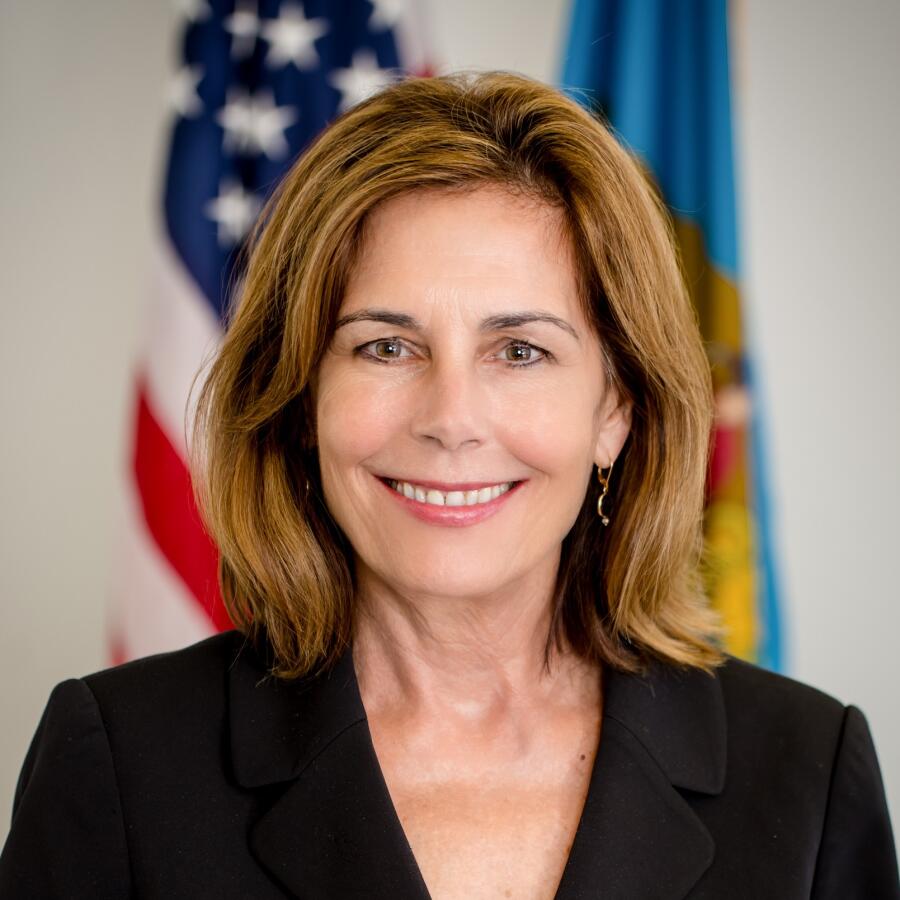 “For too long, there has been a concerted effort by some in the fossil fuel industry to mislead the public about the science behind climate change and its devastating effects,” said U.S. Senator Tom Carper, who serves as Ranking Member of the U.S. Senate Environment and Public Works Committee. “While some companies have since seen the error of their ways, and are now working in good faith to find climate solutions, others have poured millions, maybe billions of dollars into hiding the truth about climate change. The people of Delaware see the effects of climate change in Delaware every day. Families and businesses in our state are already experiencing the environmental and economic consequences of the worsening climate crisis. It is unfortunate that litigation is necessary to drag those remaining bad actors into the light, but my hope is that this litigation will hold those actors accountable.”

“Attorney General Kathy Jennings deserves a tremendous amount of credit for holding these fossil fuel companies accountable for the sea-level rise that is threatening our very way of life in Delaware,” said Delaware State Senate President Pro Tempore David McBride, who chaired the Senate Natural Resources and Environmental Control Committee for more than two decades. “From Claymont to Fenwick Island, we are seeing first hand just how devastating climate change will be to our lives, our economy and our communities. Delaware did not create this crisis. But thanks to the bold action taken here today, those who did might finally be held responsible.”

Some of the climate change impacts that are outlined in the complaint include: