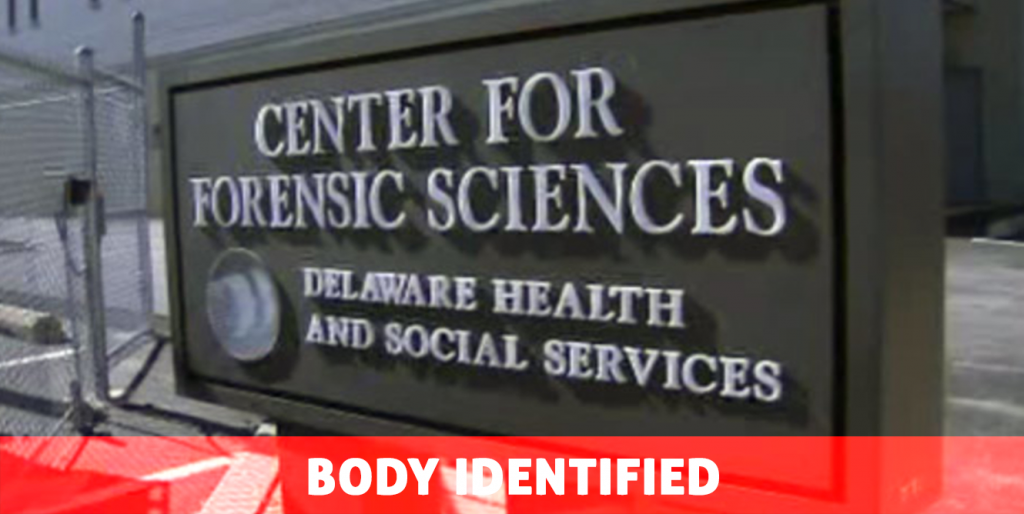 The ejected driver was attended to at the scene by New Castle County Paramedics and EMS before being transported to Christiana Hospital where he was pronounced dead.

WILMINGTON (DE): A 66-year-old man who was later identified as Henry Moore of Wilmington, is dead after he was ejected from his vehicle during an I-495 crash Tuesday afternoon Delaware State Police say.

Police say the accident happened just before 12:30 p.m. Tuesday on I-495 – South of Naamans Road in Claymont.

A 2004 Lexus SC430 was traveling southbound I-495 in the left lane at a high rate of speed when the crash occurred., police said.

“The vehicle left the roadway and struck a bridge support of the overpass for Naamans Road. The vehicle continued to travel out of control and struck a guardrail which caused the vehicle to overturn.,” said police spokesman Jason Hatchell. “The driver of the Lexus who was not wearing a seatbelt was ejected from the vehicle.”

The ejected driver was attended to at the scene by New Castle County Paramedics and EMS before being transported to Christiana Hospital where he was pronounced dead.

I-495 southbound was closed for approximately 3 hours while the investigation was completed and the roadway was cleared.

[su_tab title=”The Investigators”]
The investigation is ongoing, and anyone with information regarding the crash should contact Det. Forester of the Troop 2 Collision Reconstruction Unit by calling 302-365-8485.
[/su_tab]

[su_tab title=”Crime Stoppers”]
Information may also be provided by calling Delaware crime stoppers at 1-800-TIP-3333 or via the internet at http://www.delaware.crimestoppersweb.com
[/su_tab]

[su_tab title=”Victim Services”]
If you or someone you know is a victim or witness of crime or have lost a loved one to a sudden death and are in need of assistance, the Delaware State Police Victim Services Unit/Delaware Victim Center is available to offer you support and resources 24 hours a day through a toll free hotline 1800 VICTIM-1. (1800 842-8461).  You may also email the unit Director at debra.reed@state.de.us.
[/su_tab]

Partnerships and collaboration to increase access to testing statewide