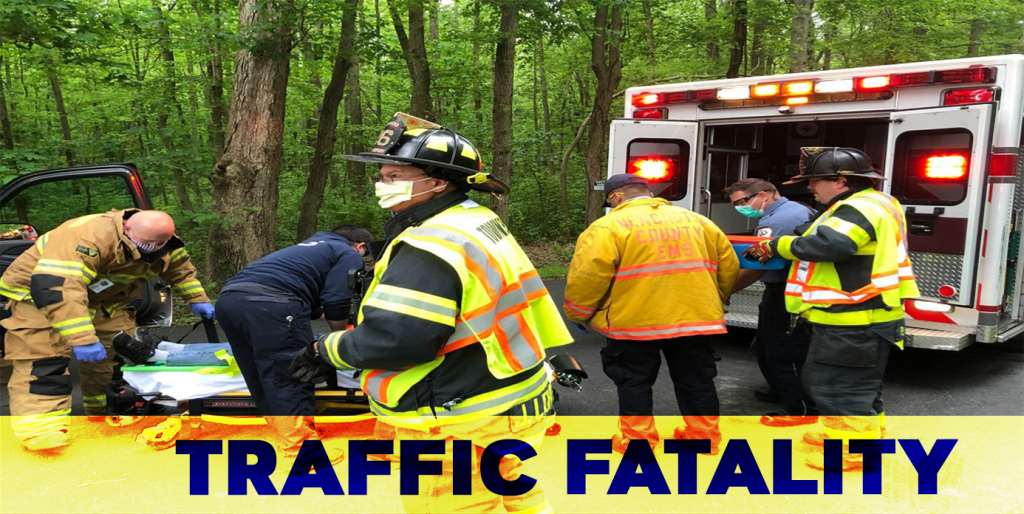 “Both the driver and the passenger of the Jeep Patriot were taken to an area hospital where they were treated for non-life-threatening injuries and released.,” said police spokesman Michel Eckerd.

MIDDLETOWN (DE): Police say the operator of a motorcycle is dead following an accident in Middletown early Friday morning that injured two others.

Police say the accident happened on Middletown-Warwick Road at Sandhill Drive around 8:15 a.m.

According to police, when they arrived at the scene, they learned that the crash involved a 2015 Jeep Patriot and a 2012 Harley Davidson Fat Boy motorcycle.  The crash was then determined to be a fatal crash as the motorcycle operator was pronounced dead at the scene.

Investigators from the New Castle County Division of Police Traffic Services Unit were notified and tasked with assisting the Middletown Police with this investigation., police said.

The investigators’ preliminary investigation revealed that the motorcycle was traveling southbound on Route 301 in the travel lane approaching the intersection of Sandhill Drive.

The Jeep Patriot was traveling northbound on Route 301 in the left turn lane to cross over to Sandhill Dr.  The Jeep Patriot turned to travel on Sandhill Dr but was struck on the front right passenger side by the motorcycle as it crossed the intersection.

“Both the driver and the passenger of the Jeep Patriot were taken to an area hospital where they were treated for non-life-threatening injuries and released.,” said police spokesman Michel Eckerd.

“The investigation is still ongoing; however,  it does appear that alcohol is not a factor.,” Eckerd said.

If you witnessed this crash or have any information pertaining to this investigation, please contact Detective Hussong at william.hussong@newcastlde.gov or New Castle County Police at (302) 573-2800. Citizens can also submit a tip via our website at http://www.nccpd.com. Tipsters may also call Crime Stoppers at (800) TIP-3333 or visit us on Facebook at New Castle County Division of Police. 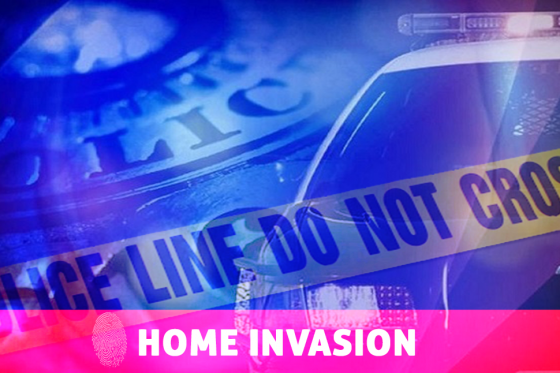 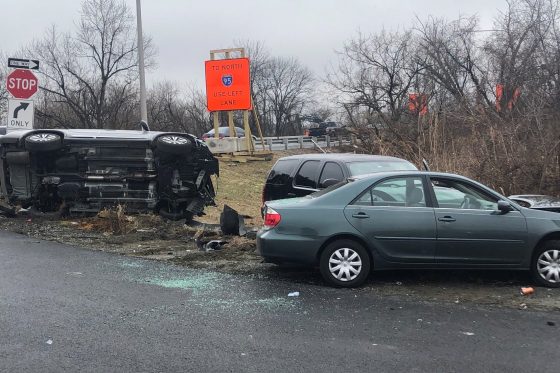