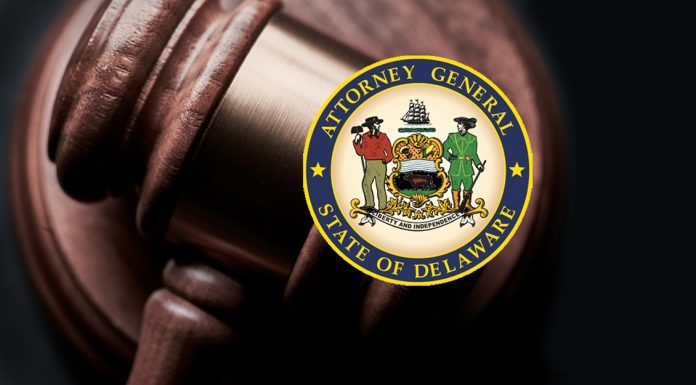 According to court documents, the Defendant was arrested in March of 2018 with over 500 grams of powder cocaine and over 190 grams of crack cocaine. He pled guilty to conspiring to distribute those drugs. As mentioned in open court during the sentencing hearing, Evans has been convicted of ten prior felony offenses, and was previously declared a habitual offender by the State of Delaware.

U.S. Attorney Weiss stated, “This case demonstrates our continued commitment to work with our HIDTA partners to protect Wilmington neighborhoods from those who make the drug trade their profession.”

The case was investigated by the Drug Enforcement Administration (“DEA”) Group 41, which is part of the Liberty Mid-Atlantic High Intensity Drug Trafficking Area (“HIDTA”). The DEA received significant assistance from the Bureau of Alcohol, Tobacco, Firearms and Explosives (“ATF”) and the Wilmington Police Department. Other agencies aiding the investigation included the New Castle County Police Department, and Delaware State Police. 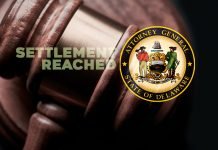