Colonel Vaughn M. Bond, Jr. urged Edwards to turn himself in and added, “Anyone who is found harboring or has harbored Khairon Edwards will be investigated and possibly charged.”

NEW CASTLE (DE): The Bureau of Alcohol, Tobacco, Firearms and Explosives (Baltimore Field Division) has announced that they will contribute up to $5000 for the reward for information leading that leads to the arrest of 22-year-old, Khairon Edwards.

With this contribution, in addition to the funds from the County Executive’s Contingency Fund, the New Castle County Division of Police, and Crime Stoppers, the total has now increased to up to $25,000 for information leading to the apprehension of Edwards.

Edwards is wanted after fleeing from officers who were chasing him Saturday September 19, 2020 in the Glasgow Pines community. Police say, during the chase, Edwards turned around, pointed a gun at officers, and fired at them from a handgun.

The officers subsequently lost sight of Edwards and he has not yet been located.

Following the incident, New Castle County Police announced that they have contributed up to $10,000 to reward anyone with information leading to the apprehension of Edwards. 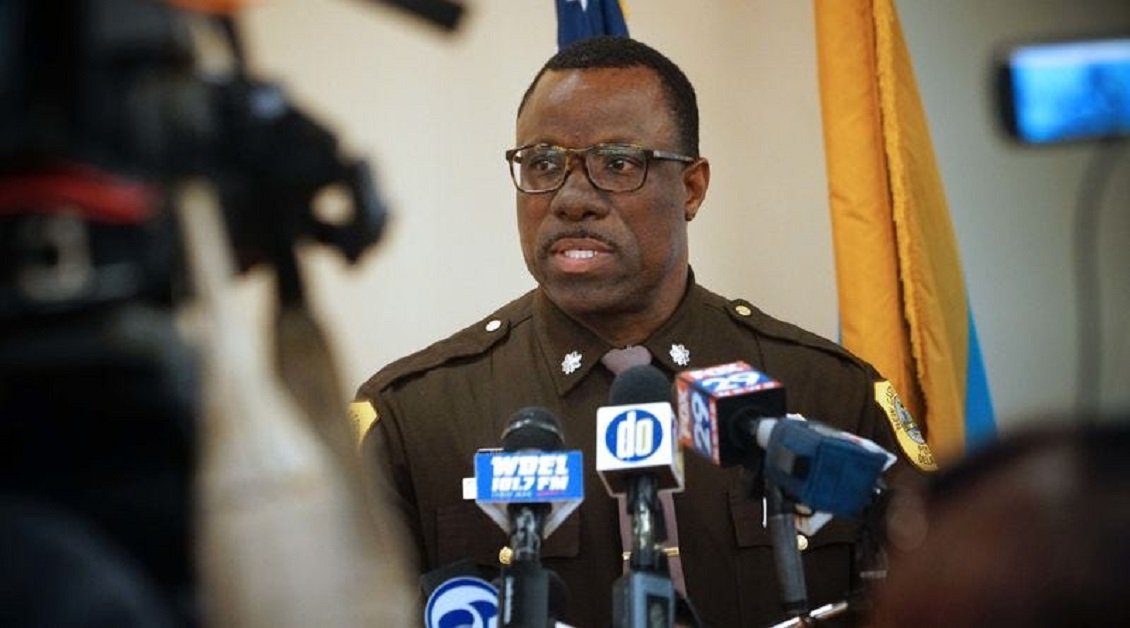 Contact Police NowText Tips To NCCPDCrime Stoppers
If you have any information pertaining to this investigation, please call our non-emergency number at (302) 573-2800 or visit us on Facebook (IM) at New Castle County Police.