After shooting at a State Trooper during liquor store robbery, suspect surrenders after enduring a four hour stand-off

Police say the defendant called 911 from the business phone informing the communications center he was holding a hostage in the store and was armed with a pipe bomb.

NEWARK (DE) 10/03/20: After a nearly four-hour standoff with police, Daniel W. Mopkins surrendered with his hands in the air as police moved in to make the arrest without incident.

It was shortly after 9:15 PM Friday night when police say they received a phone call from the Newark Bottle Shop Liquor Store in the Pencader Shopping Center in Newark.

On the other end of the line, police say a sales clerk from the store explained that they believed they were being robbed. Later police would learn that the victims were forced to to put their hands in the air, leave the store, and contact police.

Police say just moments before, the suspect entered the store and selected liquor products from the sales floor before approaching to the sales counter.  At the counter, while the sales clerk began conducting the sales transaction, the defendant removed a concealed handgun from his waistband.

“The defendant then ordered the sales clerk and two additional employees to put their hands up, exit the store and contact the police, while continuing to display the handgun.,” said police spokesman Darren Lester.

Police said the suspect remained inside the store and began consuming alcohol, and when a Trooper arrived around 9:20 PM, the suspect, turned and displayed the firearm at the trooper and an exchange of gunfire took place.

“The 14-year veteran trooper exited the business and took cover as additional units arrived on the scene. The suspect then barricaded himself inside the store.” said police spokesman Darren Lester.

Police say at approximately 9:34 PM, the defendant called 911 from the business’s phone and informed the communications center that he was holding a hostage in the store and was armed with a pipe bomb.  Police confirmed via video surveillance that the defendant was inside the business drinking alcohol and was armed with a handgun, however  the surveillance video was not able to confirm the presence of a hostage or pipe bomb.

Shortly after, negotiations via phone with the DSP Conflict Management Team were conducted in an attempt to have the defendant surrender and vacate the business.  Police say that after an approximately four-hour standoff and negotiation with troopers, the defendant exited the business with his hands in the air and was taken into custody without incident.

The defendant was transported to a local hospital for an evaluation due to a high intoxication level and later transported to Troop 2 .  The Trooper involved in the shooting incident was not injured and did not require medical care. 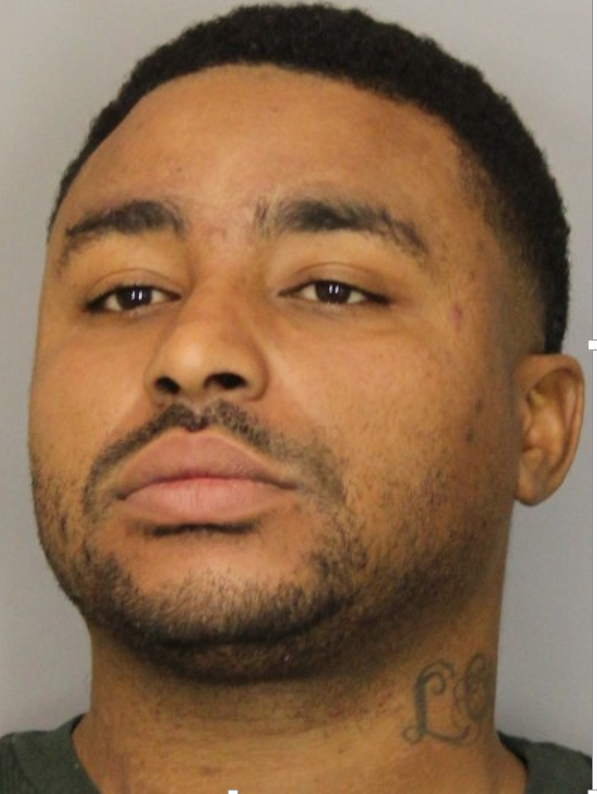 Defendant Daniel W. Mopkins was arraigned on Saturday, October 3, 2020 via video at J.P. Court #2 , and was subsequently committed to the Howard R. Young Correctional Institution in lieu of $125,000.00 cash bond.