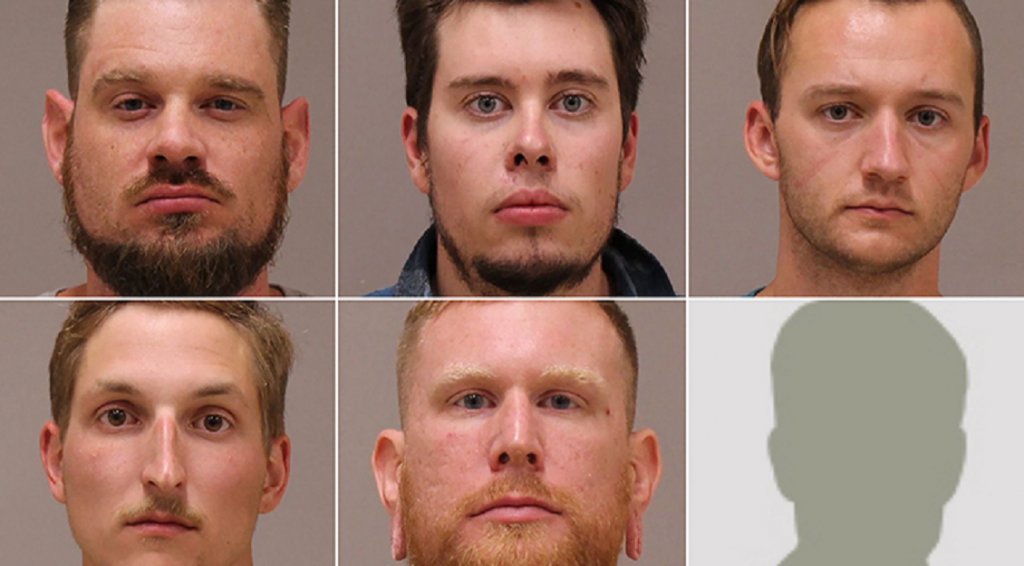 Seven other individuals were also arrested on state charges of providing material support of terroristic activities and of possessing a firearm in the course of that offense.

LANSING (MI): Six men are behind bars after authorities say they thwarted their plot to kidnap Michigan Governor Gretchen Whitmer from her vacation home.

The Department of Justice made the announcement Thursday afternoon.

six men have been arrested and charged federally with conspiring to kidnap the Governor of Michigan, Gretchen Whitmer.

According to a complaint filed Tuesday, October 6, 2020, Adam Fox, Barry Croft, Ty Garbin, Kaleb Franks, Daniel Harris and Brandon Caserta conspired to kidnap the Governor from her vacation home in the Western District of Michigan. Fox, Garbin, Franks, Harris, and Caserta are residents of Michigan and Croft is a resident of Delaware.

The group was also planning to violently overthrow other governments and law enforcement agencies, officials said.

Under federal law, each faces any term of years up to life in prison if convicted.

U.S. Attorney Birge said that “Federal and state law enforcement are committed to working together to make sure violent extremists never succeed with their plans, particularly when they target our duly elected leaders.”

The federal complaint in this case alleges that the FBI began an investigation earlier this year after becoming aware through social media that a group of individuals was discussing the violent overthrow of certain government and law enforcement components. Through confidential sources, undercover agents, and clandestine recordings, law enforcement learned particular individuals were planning to kidnap the Governor and acting in furtherance of that plan.

Also, according to the complaint, the group used operational security measures, including communicating by encrypted messaging platforms and used code words and phrases in an attempt to avoid detection by law enforcement.

On two occasions, members of the alleged conspiracy conducted coordinated surveillance on the Governor’s vacation home.

Fox and Croft discussed detonating explosive devices to divert police from the area of the vacation home and Fox even inspected the underside of an M-31 highway bridge for places to seat an explosive, according to the complaint. 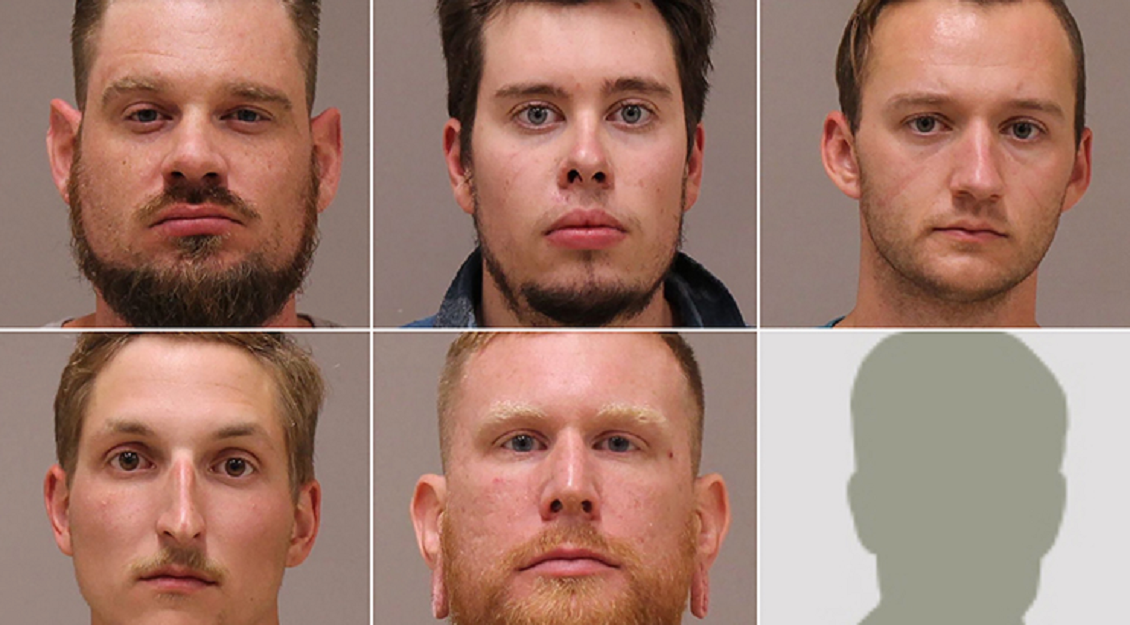 Among other activities, the complaint alleges Fox purchased a taser for use in the kidnapping and that the group successfully detonated an improvised explosive device wrapped with shrapnel to test its anti-personnel capabilities.

“All of us can disagree about politics, but those disagreements should never, ever result in violence,” stated U.S. Attorney Matthew Schneider. “The allegations in this complaint are deeply disturbing. We owe our thanks to the men and women of law enforcement who uncovered this plot and have worked so hard to protect Governor Whitmer.”

“These alleged extremists undertook a plot to kidnap a sitting governor,” said Assistant Special Agent in Charge Josh P. Hauxhurst. “Whenever extremists move into the realm of actually planning violent acts, the FBI Joint Terrorism Task Force stands ready to identify, disrupt and dismantle their operations, preventing them from following through on those plans.”

Based on information developed in the investigation, State of Michigan Attorney General Dana Nessel announced the simultaneous arrest of seven other individuals on state charges of providing material support of terroristic activities and of possessing a firearm in the course of that offense. 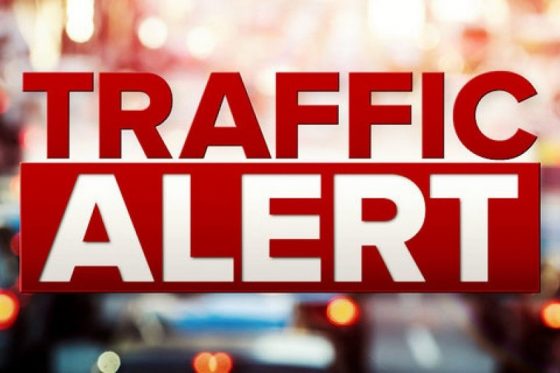 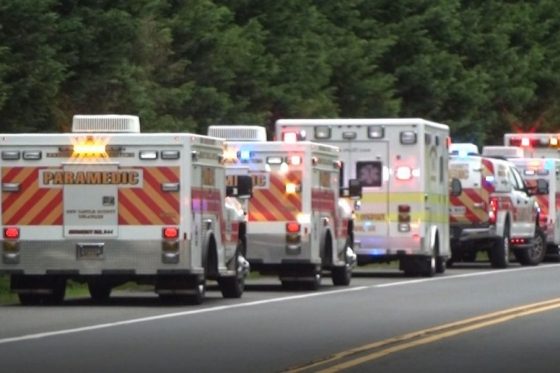