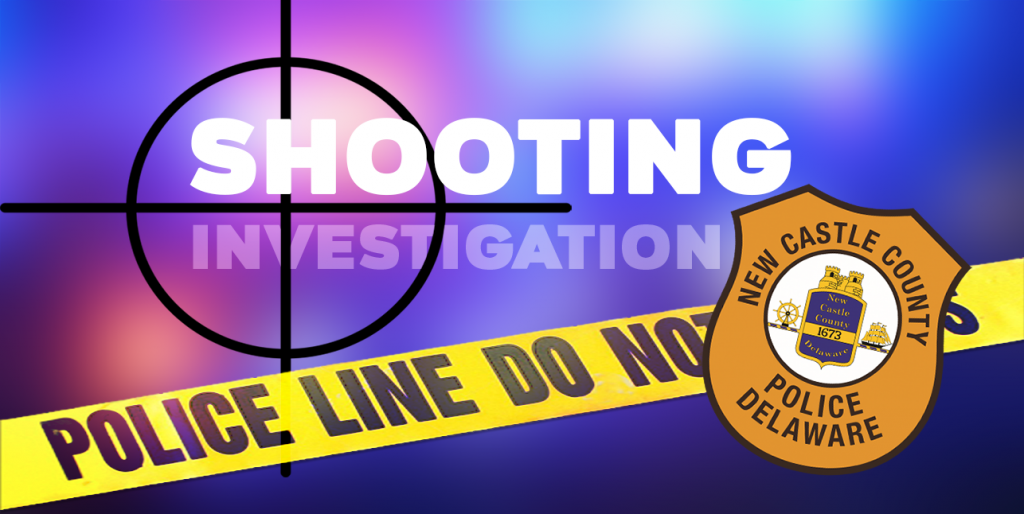 One man is dead and several are injured at the Shoppes of Village Square in Newark, New Castle County Police said.

NEWARK (DE): Police say officers were dispatched to the shopping center just before 1:00 a.m. Saturday morning for a report of a shooting, and found multiple gunshot victims including one male victim who was deceased at the scene.

Police would not say how many people were shot or the conditions of those shot citing the investigation was in the early stages.

“This is an active and ongoing investigation, and further details will be released when available.”

Detectives arrived at the scene and assumed the investigation.

Later Saturday, police identified the victim and provided an update to the investigation.

Detectives identified the deceased as 26-year-old Melvin Collins. Detectives have determined that another male was struck by gunfire and has since been transported to a local area hospital where he is listed in stable condition.

[su_tab title=”The Detectives”]
The New Castle County Division of Police, Criminal Investigation Unit is asking anyone with information regarding this incident to please contact Detective Michael McNasby at (302) 395-8110 or Michael.McNasby@newcastlede.gov.
[/su_tab]

[su_tab title=”Victim Services”]
If you or someone you know is a victim or witness of a crime or have lost a loved one to a sudden death and are in need of assistance, the New Castle County Division of Police Victim Services Unit/ is available to offer you support and resources through (302)-395-8000.
[/su_tab] 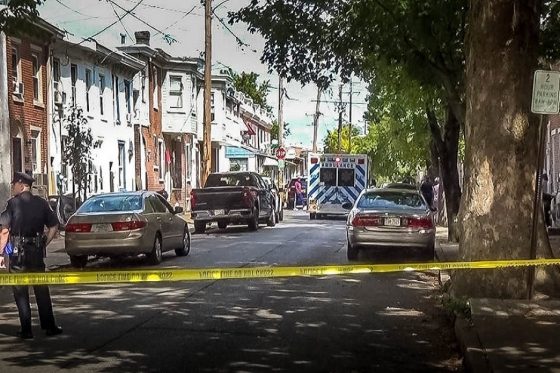 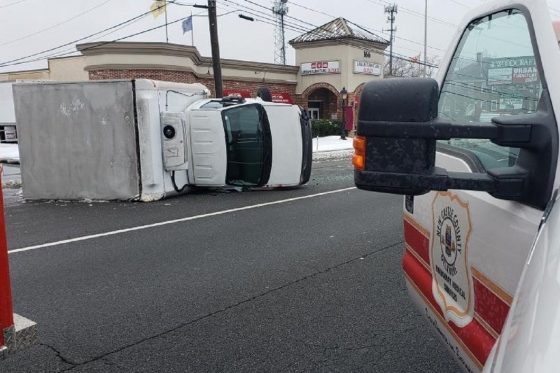 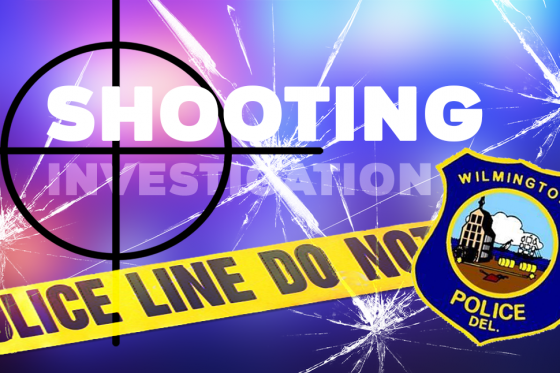