Police say on Tuesday October 20, 2020, officers were dispatched to the community of Edgemoor Gardens just before 6:45 p.m. for a report of a shooting in the 1000 block of Westlawn Court. Luckily, no one was struck by the gun violence and police found plenty of evidence of a shooting including an unoccupied home and multiple vehicles that had been struck by the gun violence.

With no suspect in custody, police increased their presence in the community that lasted into the weekend, and on Friday police began seeing results. 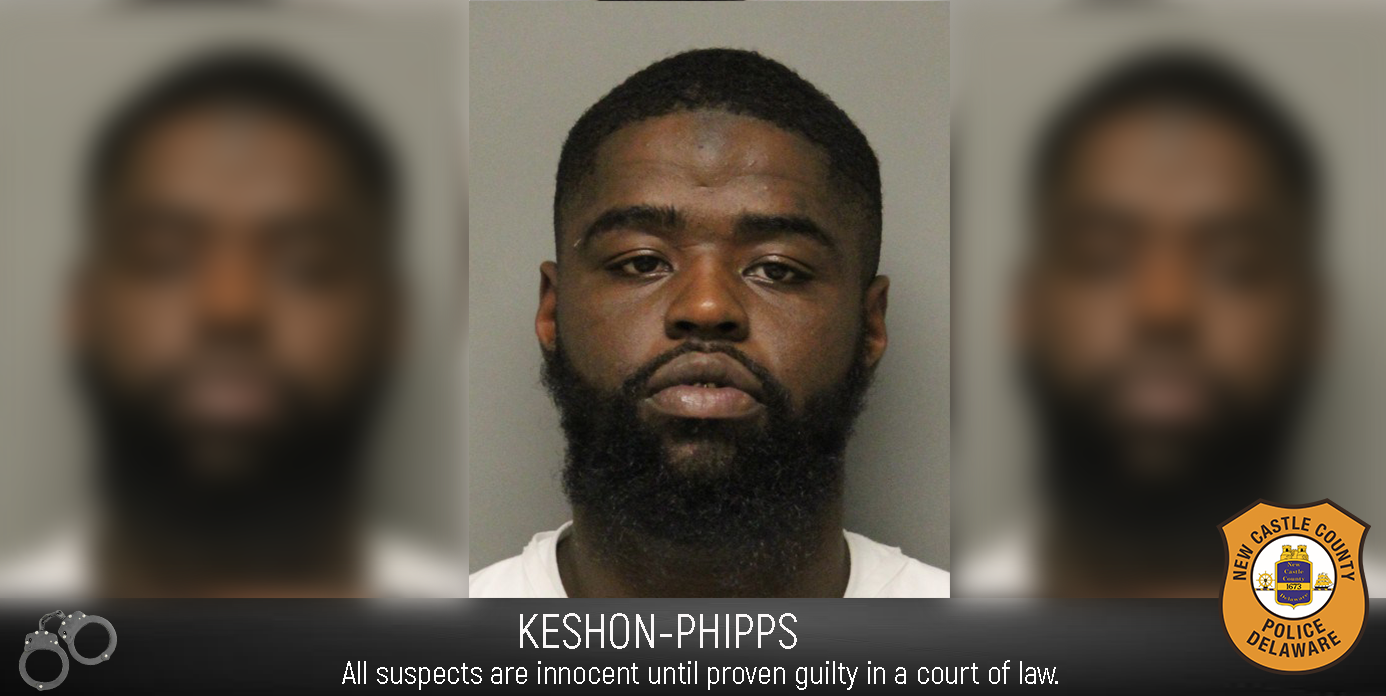 Friday’s proactive patrols also led to another arrest. Police say an officer stopped a black 200 Nissan Armada in the area of Rysing Drive and Gov Printz Blvd.  Police say during the investigation, the officers were able to locate two handguns inside of the Armada along with 3.19 grams of Marijuana. 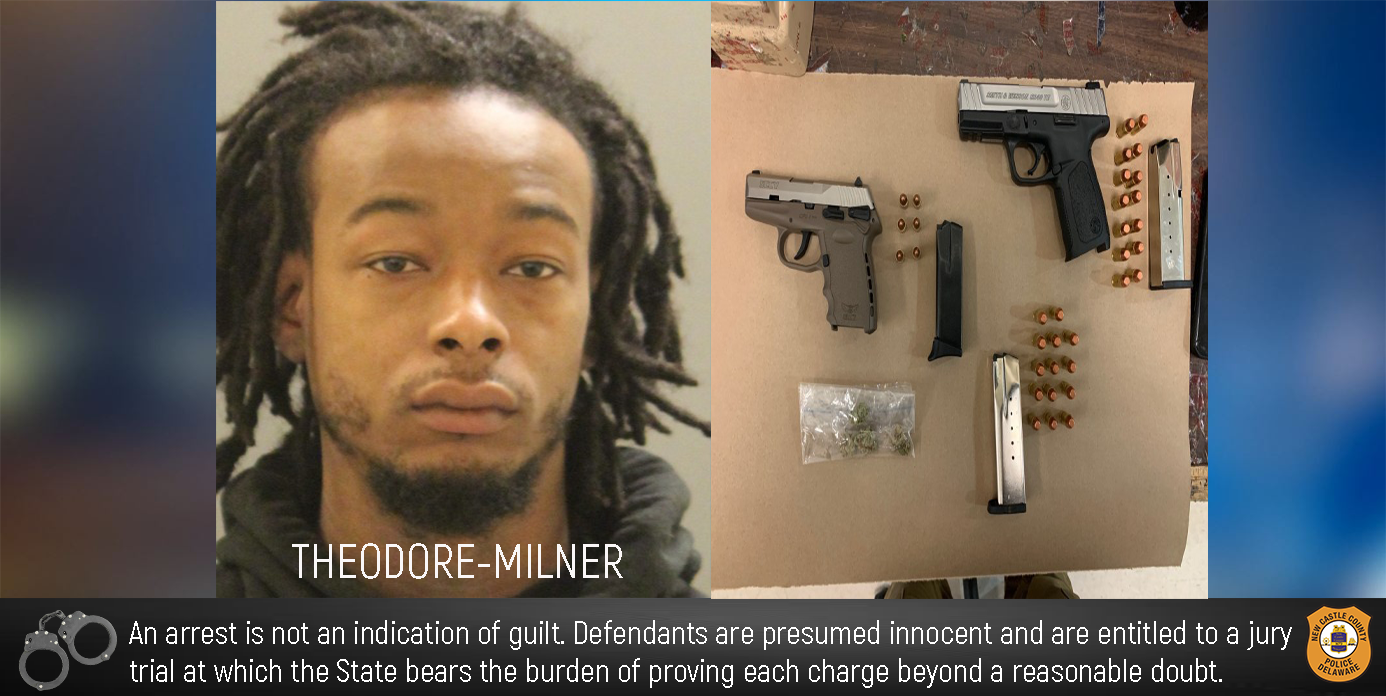 Then on Sunday October 25th, police say they stopped a black, 1999 Honda Accord, in the area of East Salisbury and Westlawn Court.  Police say the officers’ investigation into this vehicle resulted in the arrest of the driver, 22-year-old Dajuan Samuel.  He was charged with one count of felony Possession of a Firearm by a Person Prohibited, once count of felony Carrying a Concealed Deadly Weapon (Firearm), one count of civil violation for Possession of Marijuana and two traffic offenses of Failure to Signal a Turn.  He was arraigned by Justice of the Peace Court 11 and released on $15,250 unsecured bail. 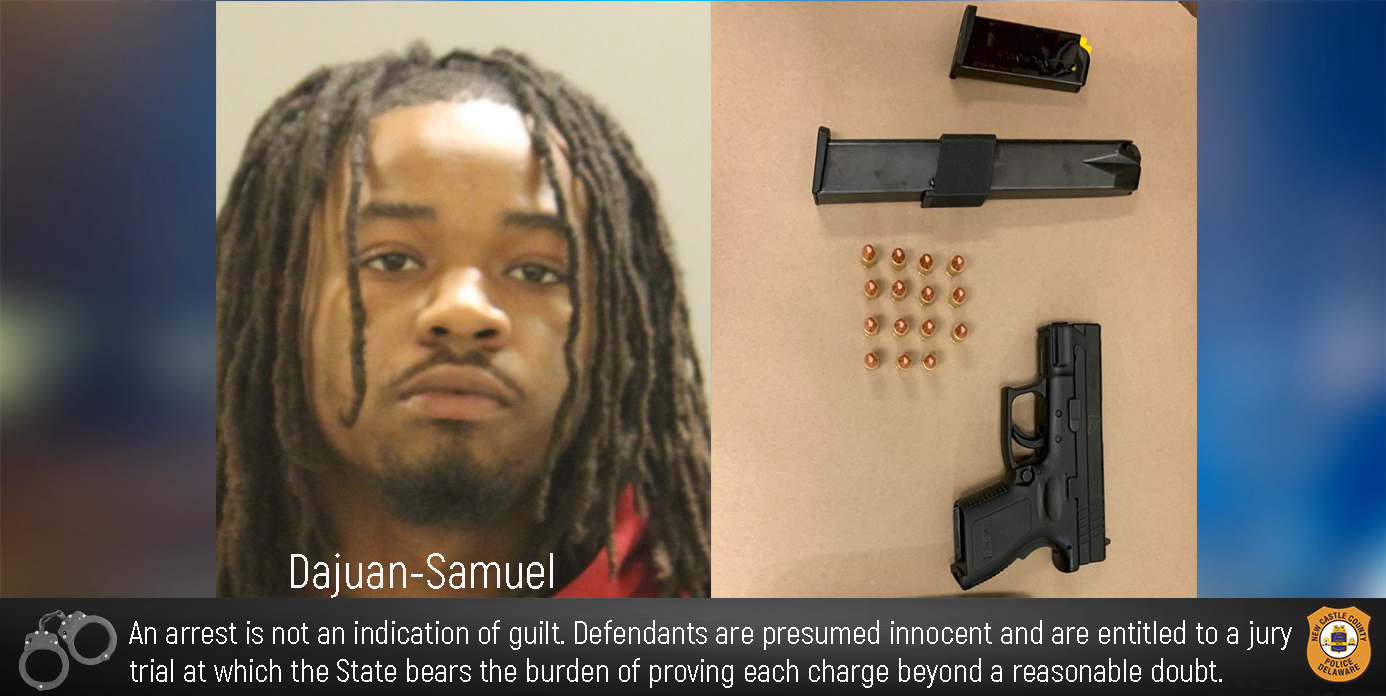 “I am very proud of the investigative efforts that led to the seizures of three illegal firearms, in a very short period of time, in one community. ” stated Colonel Vaughn M. Bond, Jr., “However, it is also very disturbing to see the increased number of firearms illegally possessed by persons who are prohibited from owning them.  We hope these arrests will serve as a reminder to our communities that we will continue to partner with them to provide police services to better their quality of life. “