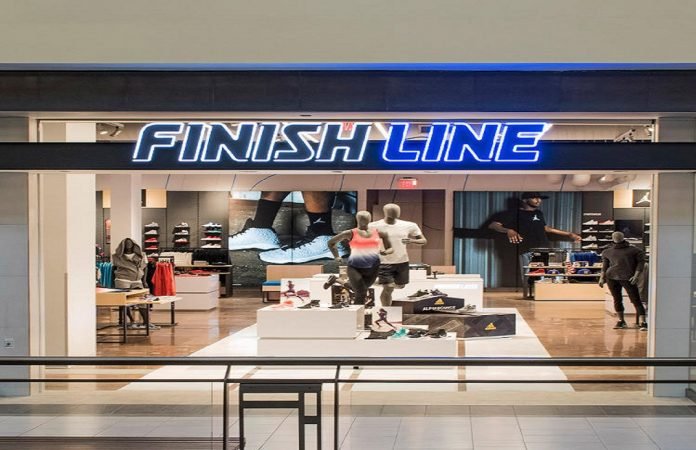 The teen was surrounded by a large group of individuals who confronted him concerning his clothing.

Newark (DE): Delaware State Police say they are investigating a robbery in front of the Finish Line store at the Christiana Mall that occurred on Thursday evening just before 6:00 Pm.

According to police, A 17-year- old male from Woodlyn, PA was surrounded by a large group of individuals who confronted him concerning his clothing. After a brief altercation, two unknown suspects assaulted the victim. The suspects removed the victim’s sweatshirt and took other personal belongings.

Police say the victim refused medical treatment at the scene.

No surveillance images are available at this time.

UPDATE 10/26/20: Police make a breakthrough and make several arrests:
Through investigative measures the aforementioned suspects were identified and each charged with one count of Robbery 1st and one count of Conspiracy 2nd. All suspects were taken into custody in Pennsylvania and held for extradition.

Anyone with information regarding this incident is encouraged to contact Det. Harris of the Troop 2 Robbery Unit by calling 302-365-8410. Information may also be provided by calling Delaware crime stoppers at 1-800-TIP-3333 or via the internet at http://www.delaware.crimestoppersweb.com