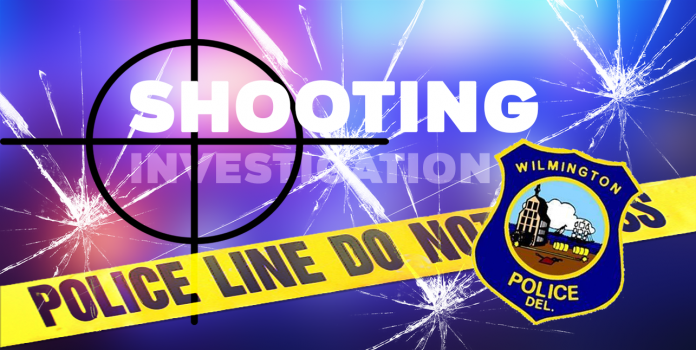 WILMINGTON (DE): The violence began Saturday just before 7:30 p.m when officers were dispatched to the crime scene in the 900 block of North Pine Street on Wilmington’s eastside. The victim, an 18-year-old male, arrived at a local hospital with a gunshot wound. Police say the teen is in stable condition and ask that anyone with information about this incident to contact Detective Kevin Murphy at (302) 576-3972.

Almost 5 hours later just before 12:00 a.m. another teen was shot in the 700 block of North Maddison Street in Wilmington’s westside. According to police, officers located a 17-year-old male with a gunshot wound. The teen, was treated on the scene by EMS and transported to a local hospital in stable condition. If you have any information about this shooting please contact Detective Michael Wilkerson at (302) 576-3638.

All was peaceful Sunday until police was summoned to the 2300 block of North Pine Street for yet another shooting incident around 4:15 p.m. At the scene, police located a 24-year-old man suffering from a gunshot wound. He was later identified by police as 24-year-old Raquan Davis. Davis was treated on the scene by EMS and New Castle County Paramedics before being transported to a local hospital where he died from his injuries. Police ask that anyone with information about this incident to contact Detective Steven Bender at (302) 576-3621.

Less than three hours later, a 29-year-old man, later identified by police as Eddie Green, was shot in the 1100 block of North Heald Street. The victim was treated on scene by EMS and New Castle County Paramedics before being transported to a local hospital where he died from his injuries. Police ask anyone with information about this incident to contact Detective Brian Conkey at (302) 576-3660.

You can also provide information to Delaware Crime Stoppers at ‪1-800-TIP-3333‬ or ‪delawarecrimestoppers.org‬.