“This combined effort highlights how the cooperation of multiple law enforcement agencies combat crime which in turn increases quality of life for the communities we serve.,” said police spokesman Jason Hatchell.

The operation, dubbed a “Crime Blitz” is not the first and most likely won’t be the last. These are secretive law enforcement operations with only one goal – To improve the quality of life in high impact crime areas.

According to a news release, Thursday’s crime blitz focused on the Philadelphia Pike, Governor Printz Blvd, Lancaster Avenue, Lea Blvd, and DuPont Highway corridors as well as the greater Claymont and New Castle vicinities. The operation was conducted in these areas to target criminal activity and to address ongoing quality of life issues. 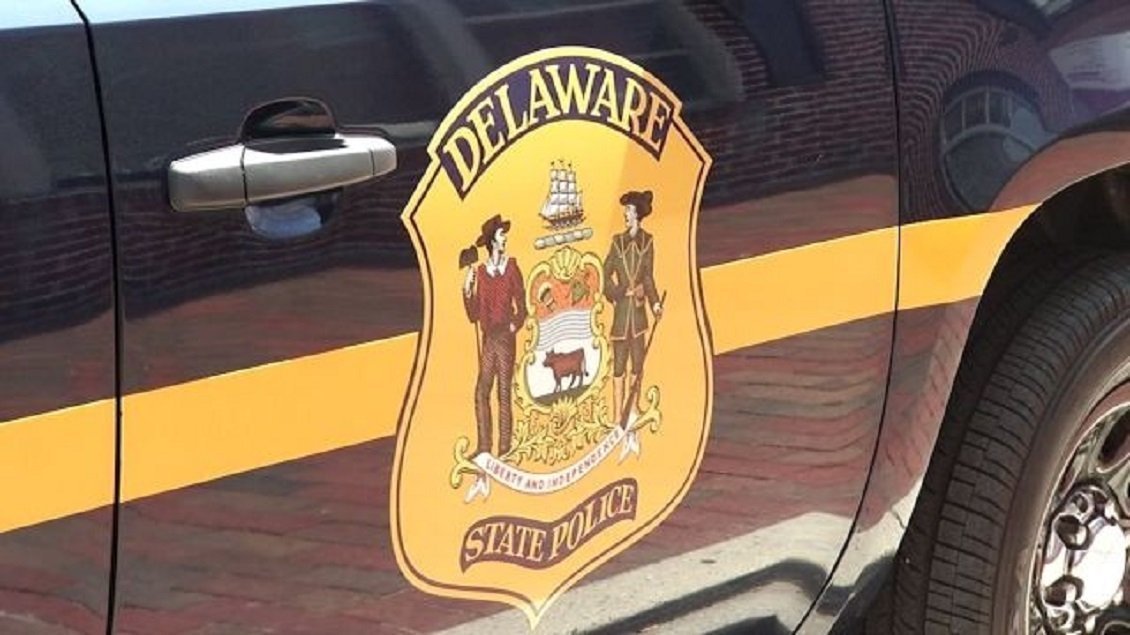 Police say during the eight-hour enforcement blitz, police arrested 57 individuals for either a criminal charge or outstanding capias resulting in the clearance of 67 active warrants. There were a total of 164 traffic and 47 criminal arrests made, as well as three DUI arrests.

Law Enforcement needs to see you committing a crime or observe a criminal or traffic offense that would allow them to stop you. For example, police say, Troopers stopped a vehicle for a tinted windows violation on Rogers Road.  A consent search was obtained and a 9MM Smith and Wesson was located under the passenger seat.  The firearm was reported stolen in Maryland.  The operator of the vehicle was charged with two counts of Person Prohibited, Receiving a Stolen Firearm and Carrying a Concealed Deadly Weapon.

As another example, police say, Troopers stopped a motor vehicle for traffic violations and the operator had three active capiases in addition to a suspended license.  He was placed into custody for the outstanding warrants and a vehicle search was conducted on his vehicle and Troopers recovered 53 bags of K2 with a weight of approximately 718.24 grams, 735 Heroin bags for a total weight of approximately 5.145 grams and approximately .44 grams of Methamphetamine. The operator was charged with two felonies and four misdemeanors for the illegal narcotics. Police note that he was also a probationer who had two active Violation of Probation capiases.

According to Delaware State Police spokesman Jason Hatchell, “This combined effort highlights how the cooperation of multiple law enforcement agencies combat crime which in turn increases quality of life for the communities we serve. With our partners from various agencies including New Castle County Police Department, Wilmington Police Department, Newark Police Department, Newport Police Department, Homeland Security Investigations (HSI), Probation and Parole, Department of Corrections and Justice of the Peace Court 11 these results could not have been achieved. These efforts made a positive impact in several high crime areas.”

Delaware Newsline reached out to Delaware State Police’s new commander, Melissa Zebley, but she was unavailable for comment.