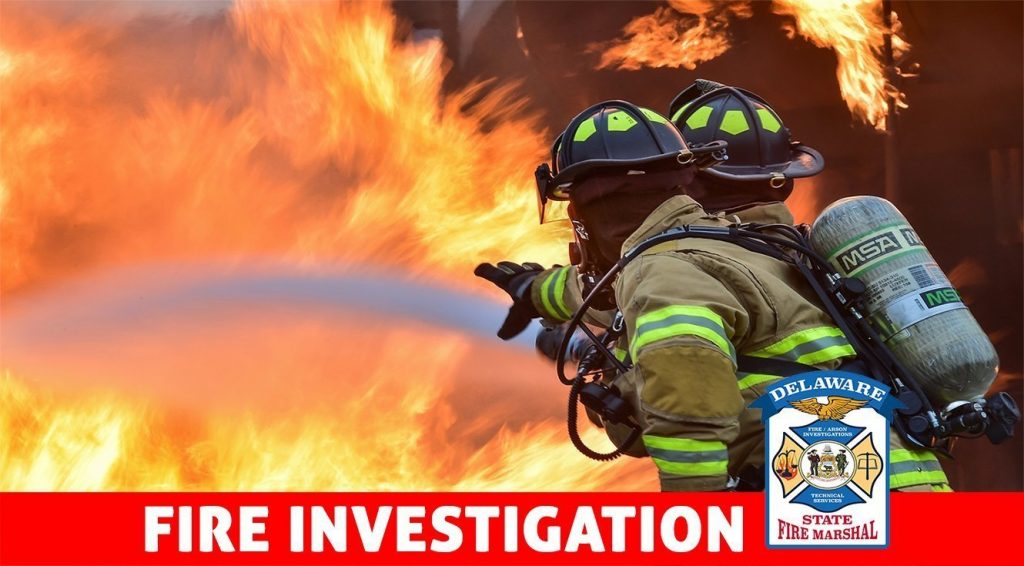 WILMINGTON (DE): More than a dozen fire companies rushed to the fire scene that investigators say was in the 300 block of Maryland Avenue around 6:00 p.m. Tuesday evening.

Officials say the Five Points Fire Company arrived on the scene with smoke pouring from the three-story structure.

Multiple fire companies were dispatched to the scene including New Castle County Paramedics.

Officials say one female resident was removed from the building by firefighters and rushed to the Christiana Hospital with burns and smoke inhalation. She is listed in critical condition and is awaiting transfer to the Crozer Medical Center in Upland, Pennsylvania.

State fire investigators are currently on the scene searching for the origin and cause of the fire. Heavy fire damage was estimated at $100,000.

The building contains five apartments and approximately ten residents. All tenants have been displaced.

The cause of the fire remains under investigation. 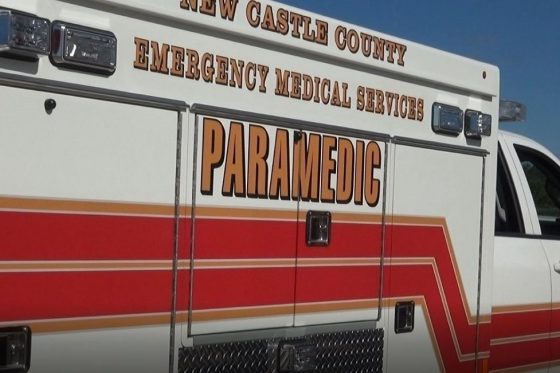