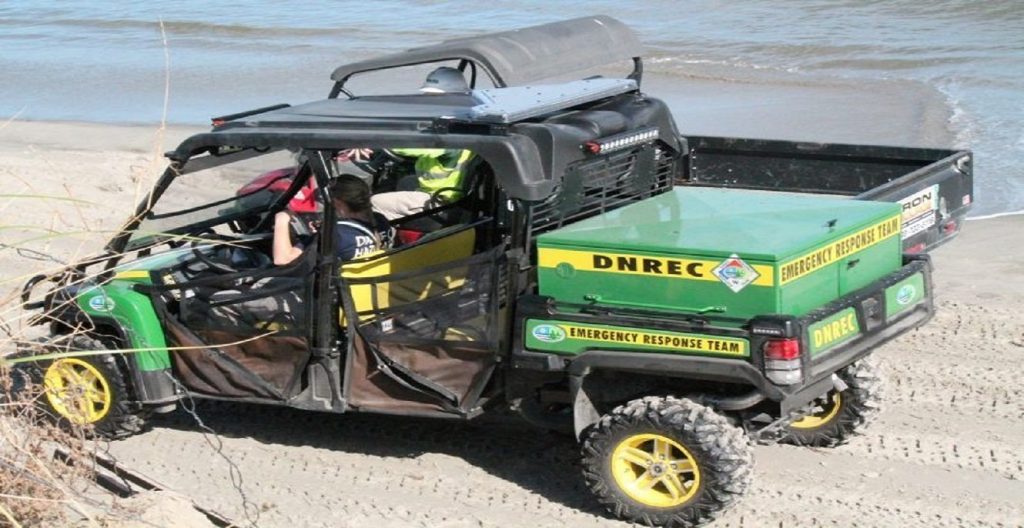 To date, Delaware cleanup crews have collected and disposed of more than 75 tons of oiled debris and tar balls and the cleanup effort was continuing today from points north to Cape Henlopen to the Atlantic beaches to Fenwick Island.

SLAUGHTER BEACH (DE): The Unified Command for the Delaware Bay and Atlantic coastal beaches oil response on Monday began the process of evaluating cleanup operations across sections of Delaware and Maryland coastline impacted by tar balls and oiled debris to determine how much of the beach cleanup has been completed.

According to a news release, the evaluation process requires an assessment using stringent federal and state guidelines to determine whether cleanup crews have been successful in their efforts or whether more work is required.

“We have good reason to believe from our on-scene monitoring that the clearance of oil and cleanup efforts of oily debris from the beaches are largely complete. I would like to emphasize that people may continue to see small bits of oil or oily debris coming ashore here and there,” said Delaware Department of Natural Resources and Environmental Control Secretary Shawn Garvin. “The Unified Command of DNREC and the U.S. Coast Guard is following the outgoing high tide today to get an accurate accounting on a decision to sign off the cleanup or continue it at respective locations.”

“This last step of the process requires a great deal of coordination and communication from all agencies serving in the Unified Command,” said USCG Lt. Cmdr. Fredrick Pugh, federal incident commander for the response. “At the end of the day, every person associated with this response effort is striving for the best possible outcome for affected areas and their residents. With that in common, we will make intelligent determinations, zone by zone, that prioritize human safety, protection of wildlife and preservation of the environment.”

Officials say cleanup crews will continue to respond to beaches that have been cleared should more impacts be spotted during shoreline assessments. As beaches are cleared, crews are positioned to shift resources to areas that may need further attention.

To date, Delaware cleanup crews have collected and disposed of more than 75 tons of oiled debris and tar balls and the cleanup effort was continuing today from points north to Cape Henlopen to the Atlantic beaches to Fenwick Island.

According to Mike Globetti, spokesman for DNREC said, “The cause of the oil spill remains unknown, but remains under active investigation by the U.S. Coast Guard. If a source is identified, the responsible party would be required to reimburse the federal government for the cleanup operation.”

Officials also say that as cleanup ends on individual beaches over the next several days, the public may still see small spots of oil or isolated bits of debris. Any large portions of oil or oily debris on the sand or in the water should be reported. 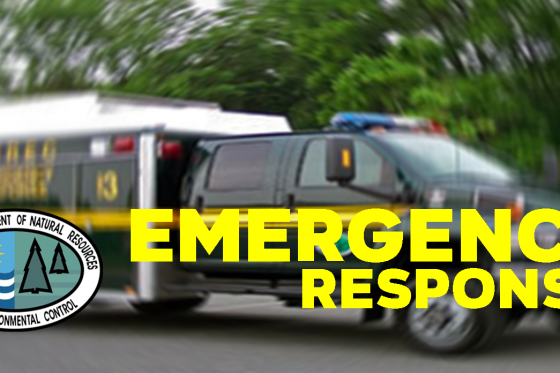 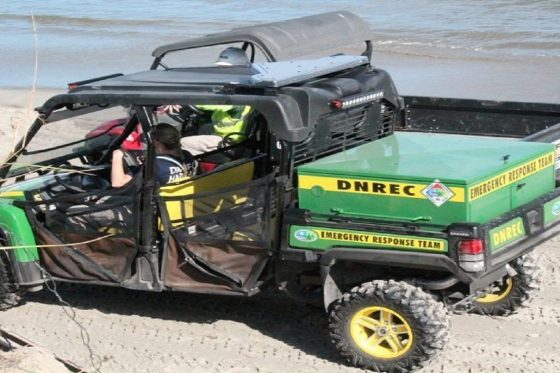 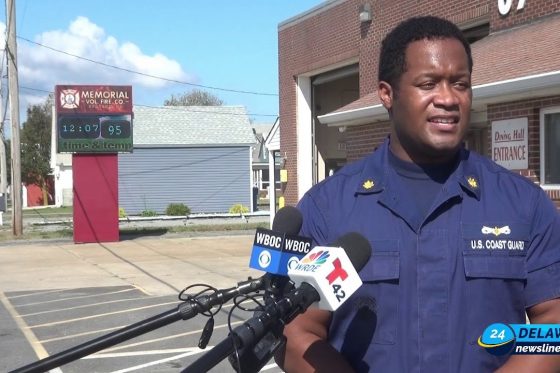