Investigators say the individuals were approximately 120 feet off the ground when a strong wind caused the lift to tip over.

BETHANY BEACH (DE): Police say they are investigating after a lift bucket blew over in Monday’s high winds, killing both workers who were in the bucket. 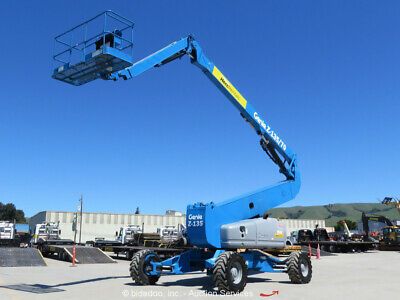 The accident happened in Bethany Beach on Waterworks Court around 10:30 a.m.

Investigators say the individuals were approximately 120 feet off the ground when a strong wind caused the lift to tip over and become tangled in the surrounding electrical wires as it fell to the ground.

Police say, both individuals were pronounced deceased on the scene.

One lane of southbound Coastal Highway remained closed for approximately 4 hours as the investigation was conducted.

This remains an active and ongoing investigation. Division of Forensic Science and US Occupational Safety & Health (OSHA) are assisting with the investigation. Anyone with information should contact Detective P. Hailey with Delaware State Police Troop 4 Criminal Investigative Unit by calling 302-752-3810 or emailing Kimberly.Haley@delaware.gov.