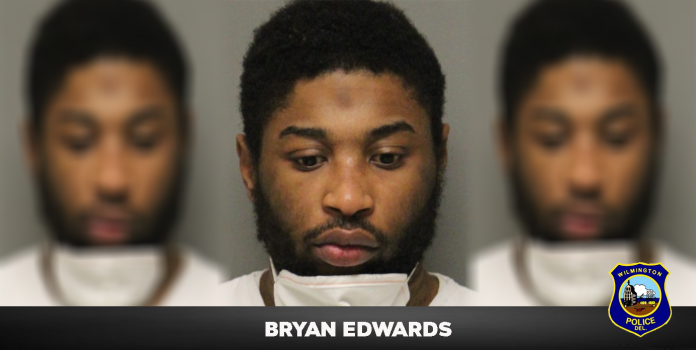 Police say 25-year-old Bryan Edwards remains behind bars after being indicted by a New Castle County Grand Jury in relation to a February fatal shooting.

WILMINGTON (DE): A Wilmington Police investigation has resulted in the arrest of a 25-year-old man in connection with a February fatal shooting incident.

On February 5 at approximately 11:42 a.m., officers were dispatched to the 2200 block of North Market Street in reference to a shooting that had occurred.

Police say they located a 40-year-old male gunshot victim, who was transported to a local hospital where he succumbed to his injuries. The victim was later identified as 40-year-old Randolph White.

Edwards, who was already incarcerated for an unrelated matter, was arraigned in Justice of the Peace Court 11 and given $1,050,000 cash-only bail on the above charges. He remains committed to the Howard R. Young Correctional Institution. 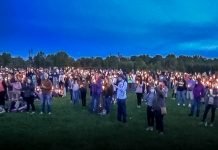 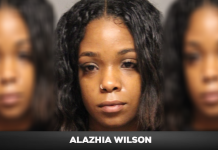 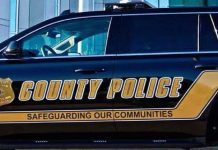