“This only underscores the seriousness of this virus. It is a real threat – especially for our most vulnerable friends, neighbors and loved ones.,” Said Delaware Governor John Carney (D).

WILMINGTON (DE): The Director for the Delaware Emergency Management Agency (DEMA) has tested positive for the Coronavirus (COVID-19) disease. 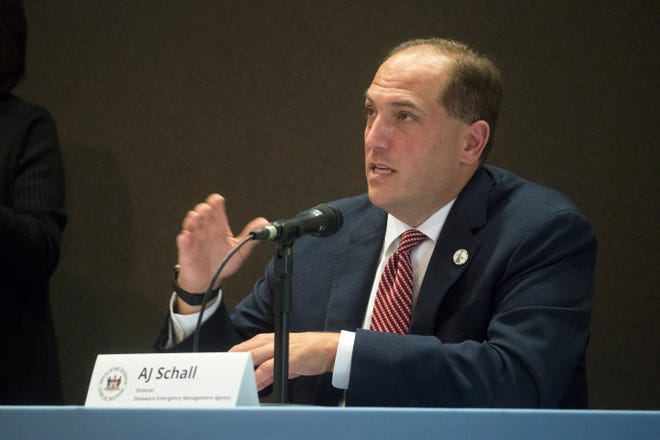 According to a news release, Director Schall developed minor cold-like symptoms on Wednesday, November 25, 2020, and was tested once again.  When he received his results back two days later, the test revealed he was positive.

It’s unknown if Schall’s son or his mother were re-tested. However, Jeff Sands, a spokesman for the Delaware Emergency Management Agency said that they are following guidance from the Division of Public Health.

“Director Schall is home in isolation and remains in contact with the Governor’s Office and DEMA leadership.” Sands said.

Director Schall said, “I am fortunate to have minor symptoms so far and appreciate the well wishes.  I am following all guidance from the Division of Public Health and encourage you to do the same.  Wear a mask, physical distance, and get tested.”

Schall is a core member of the Delaware COVID-19 response team. He has served as the Director for the Delaware Emergency Management Agency for the past five years. Schall previously served under former Governor Jack Markell before continuing his role under Governor John Carney’s Administration.

Governor John Carney (D) had some concerns since he spent some time with Schall earlier this week but said he was not identified as a close contact to Schall by the Division of Health.

“I spent time around AJ this past Tuesday but I have not been identified as a close contact by the Division of Public Health, based on mask-wearing and social distancing precautions.” Carney said.

Carney also said that he is exercising precautions and canceling events that are scheduled for this week “Out of an abundance of caution,” he said that he will exercise caution in any interactions with others and the COVID-19 Response Team will still be holding their regular weekly press briefing on Tuesday virtually.

“This only underscores the seriousness of this virus. It is a real threat – especially for our most vulnerable friends, neighbors and loved ones. Let’s all do our part to limit the spread this winter. Wear a mask. Think twice before gathering with friends or family outside your household. We’ll get through this.,” Carney added. 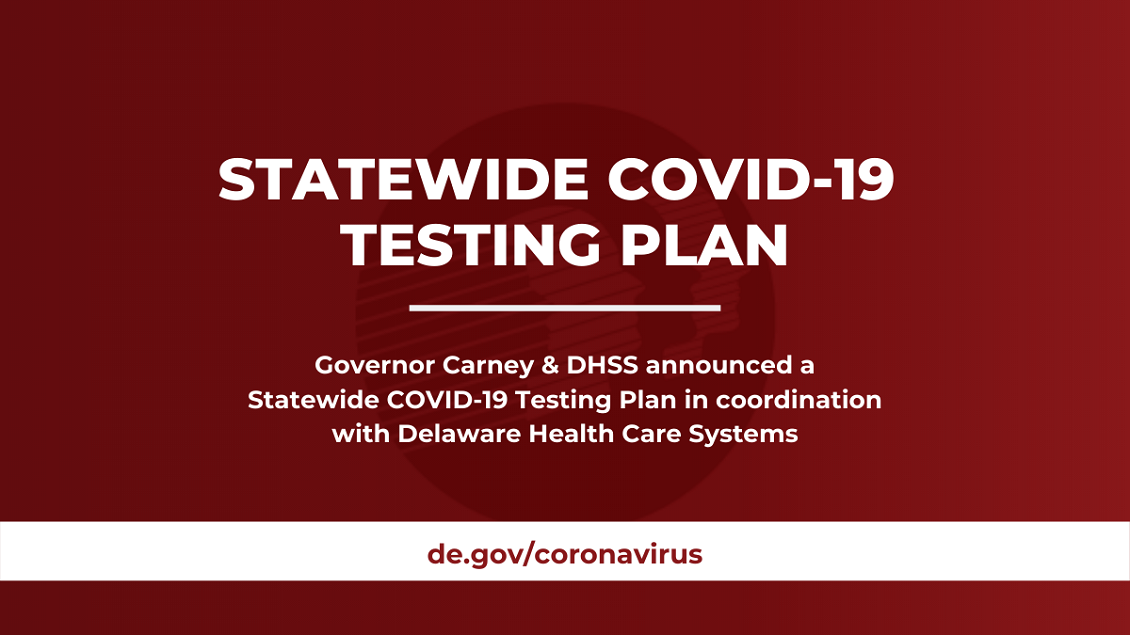 Click here to see all guidance from the Delaware Division of Public Health and for the list of testing sites state-wide.