Moderna plans to request an Emergency Use Authorization (EUA) from the U.S. Food and Drug Administration (FDA) and conditional approval from the European Medicines Agency (EMA).

The data analysis indicates a vaccine efficacy of 94.1%. Safety data continue to accrue and the study continues to be monitored by an independent, NIH-appointed Data Safety Monitoring Board (DSMB).

The Company also announced that today, Moderna plans to request an Emergency Use Authorization (EUA) from the U.S. Food and Drug Administration (FDA) and conditional approval from the European Medicines Agency (EMA).

The Phase 3 study, known as the COVE study, enrolled more than 30,000 participants in the U.S. and is being conducted in collaboration with the National Institute of Allergy and Infectious Diseases (NIAID), part of the National Institutes of Health (NIH), and the Biomedical Advanced Research and Development Authority (BARDA), part of the Office of the Assistant Secretary for Preparedness and Response at the U.S. Department of Health and Human Services.

The primary endpoint of the Phase 3 COVE study is based on the analysis of COVID-19 cases confirmed and adjudicated starting two weeks following the second dose of vaccine. 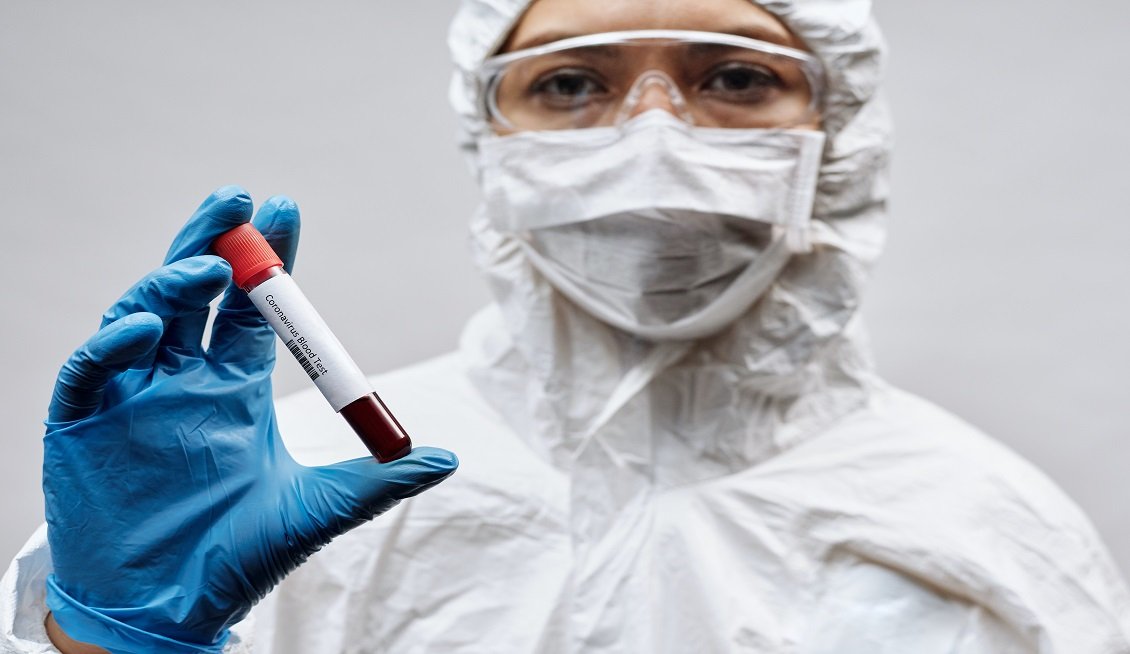 Vaccine efficacy has been demonstrated at the first interim analysis with a total of 95 cases based on the pre-specified success criterion on efficacy.

Today’s primary analysis was based on 196 cases, of which 185 cases of COVID-19 were observed in the placebo group versus 11 cases observed in the mRNA-1273 group, resulting in a point estimate of vaccine efficacy of 94.1%.

A secondary endpoint analyzed severe cases of COVID-19 and included 30 severe cases (as defined in the study protocol) in this analysis. All 30 cases occurred in the placebo group and none in the mRNA-1273 vaccinated group.

There was one COVID-19-related death in the study to date, which occurred in the placebo group.

Efficacy was consistent across age, race and ethnicity, and gender demographics.

The 196 COVID-19 cases included 33 older adults (ages 65+) and 42 participants identifying as being from diverse communities (including 29 Hispanic or LatinX, 6 Black or African Americans, 4 Asian Americans and 3 multiracial participants).

The safety profile of the Phase 3 study of mRNA-1273 was previously described on November 16. A continuous review of safety data is ongoing and no new serious safety concerns have been identified by the Company. Based on prior analysis, the most common solicited adverse reactions included injection site pain, fatigue, myalgia, arthralgia, headache, and erythema/redness at the injection site. Solicited adverse reactions increased in frequency and severity in the mRNA-1273 group after the second dose.

The Company will submit data from the Phase 3 COVE study to a peer-reviewed publication.

“This positive primary analysis confirms the ability of our vaccine to prevent COVID-19 disease with 94.1% efficacy and importantly, the ability to prevent severe COVID-19 disease. We believe that our vaccine will provide a new and powerful tool that may change the course of this pandemic and help prevent severe disease, hospitalizations and death,” said Stéphane Bancel, Chief Executive Officer of Moderna.

“We will file today for an Emergency Use Authorization from the FDA and continue forging ahead with the rolling reviews that have already been initiated with several regulatory agencies around the globe.,” Bancel added.

Additionally, Moderna announced that the FDA’s Vaccines and Related Biological Products Advisory Committee (VRBPAC) meeting to review the safety and efficacy data package for mRNA-1273 will likely be scheduled for Thursday, December 17.

The Company expects that the U.S. Centers for Disease Control and Prevention (CDC) Advisory Committee on Immunization Practices (ACIP) will make a recommendation on immunization priorities.

The Company anticipates that the shipping of mRNA-1273 to designated distribution points throughout the U.S. will occur shortly after an Emergency Use Authorization is granted.

Moderna is working with the U.S. CDC, Operation Warp Speed and McKesson (NYSE: MCK), a COVID-19 vaccine distributor contracted by the U.S. government, as well as global stakeholders to be prepared for distribution of mRNA-1273, in the event that it receives an EUA and similar global authorizations and approvals.

By the end of 2020, the Company expects to have approximately 20 million doses of mRNA-1273 available in the U.S.

The Company remains on track to manufacture 500 million to 1 billion doses globally in 2021. On November 10, the American Medical Association (AMA) issued a Current Procedural Terminology (CPT) code to report vaccination with mRNA-1273 (code: 91301). Moderna recently announced further progress towards ensuring the distribution, storage and handling of the vaccine can be done using existing infrastructure.

The Phase 3 COVE trial is a randomized, 1:1 placebo-controlled study testing mRNA-1273 at the 100 µg dose level in 30,000 participants in the U.S., ages 18 and older. The primary endpoint is the prevention of symptomatic COVID-19 disease. Key secondary endpoints include prevention of severe COVID-19 disease and prevention of infection by SARS-CoV-2. The trial will continue to accrue additional data relevant to safety and efficacy even after an EUA is submitted. The final estimates of vaccine efficacy for both primary and secondary endpoints will depend on the totality of data that will accumulate to inform the final analysis. Moderna worked closely with BARDA and the NIH, including NIAID’s COVID-19 Prevention Network (CoVPN), to conduct the Phase 3 COVE study under Operation Warp Speed. Moderna’s partner PPD (Nasdaq: PPD), a leading global contract research organization providing comprehensive, integrated drug development, laboratory and lifecycle management services, has also been essential to the successful execution of the COVE study.

mRNA-1273 is an mRNA vaccine against COVID-19 encoding for a prefusion stabilized form of the Spike (S) protein, which was co-developed by Moderna and investigators from NIAID’s Vaccine Research Center. The first clinical batch, which was funded by the Coalition for Epidemic Preparedness Innovations, was completed on February 7, 2020 and underwent analytical testing; it was shipped to the NIH on February 24, 42 days from sequence selection. The first participant in the NIAID-led Phase 1 study of mRNA-1273 was dosed on March 16, 63 days from sequence selection to Phase 1 study dosing. On May 12, the FDA granted mRNA-1273 Fast Track designation. On May 29, the first participants in each age cohort: adults ages 18-55 years (n=300) and older adults ages 55 years and above (n=300) were dosed in the Phase 2 study of mRNA-1273. On July 8, the Phase 2 study completed enrollment.

BARDA is supporting the continued research and development of mRNA-1273 with $955 million in federal funding under Contract no. 75A50120C00034. BARDA is reimbursing Moderna for 100 percent of the allowable costs incurred by the Company for conducting the program described in the BARDA contract. The U.S. government has agreed to provide up to $1.525 billion to purchase supply of mRNA-1273 under U.S. Department of Defense Contract No. W911QY-20-C-0100. [/su_tab][/su_tabs]