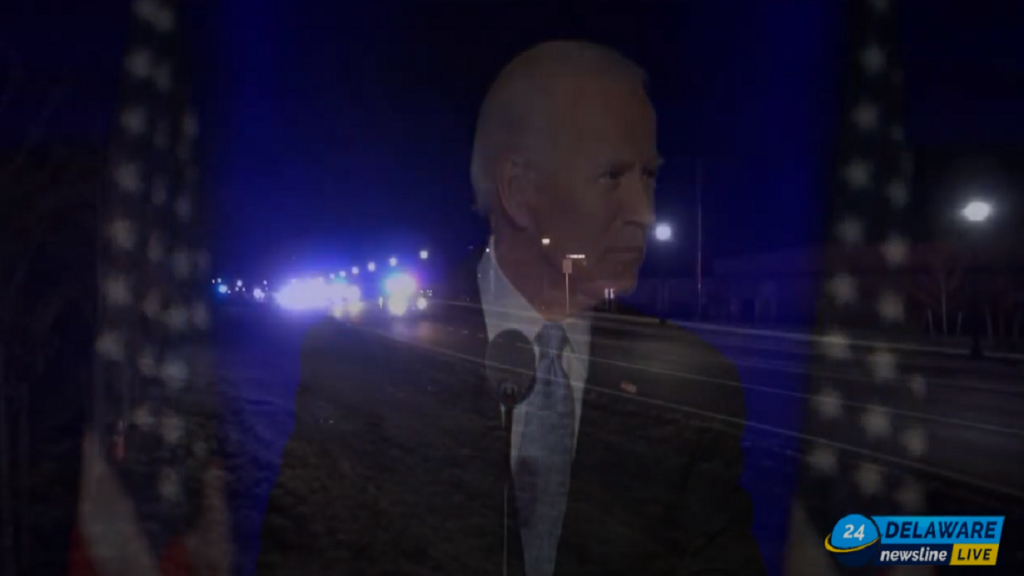 Both the operator of the Altima, a 77-year-old female from Wilmington, and the State Trooper was transported to an area hospital where they were treated and released with minor injuries.

WILMINGTON (DE): A Delaware State Trooper who was working as part of the President-Elect motorcade suffered minor injuries during a crash Monday evening near Rockland police say.

According to a news release, traffic at the intersection was stopped in all directions by multiple Troopers working as part of the detail in the President Elect’s motorcade who had blocked off the intersection.

After the motorcade cleared the intersection, the 2019 Nissan Altima who was stopped initially on the southbound exit ramp from Rt. 202, began to proceed through the intersection onto West Park Drive for a green traffic signal.

The front of the Tahoe struck the left front side of the Altima and pushed it into the southbound lane of Route 141., Hatchell said.

Both the operator of the Altima, a 77-year-old female from Wilmington, and the State Trooper was transported to an area hospital where they were treated and released with minor injuries.

Route 141 was closed for approximately 2 hours while the crash was investigated and cleared. Traffic for West Park Drive was redirected away from the collision scene.

The investigation is ongoing, and anyone with information regarding the crash should contact Det. Forester of the Troop 2 Collision Reconstruction Unit by calling 302-365-8485. Information may also be provided by calling Delaware crime stoppers at 1-800-TIP-3333 or via the internet at http://www.delaware.crimestoppersweb.com 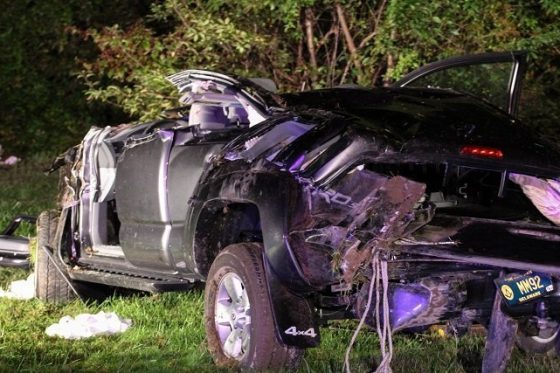