The suspect attempted to discard the firearm, but the officer was able to take him into custody and recover the handgun.

WILMINGTON (DE): Thanks to a quick responding Wilmington Police Officer, a 29-year-old man is behind bars and is facing numerous charges including murder, following a Thursday afternoon shooting incident.

The officer is being hailed a hero in a community that is often struck with gun violence and thanks to Chief Tracey’s “Proactive Patrols Program,” an officer was able to quickly respond to the sounds of gunfire and apprehend a suspect. 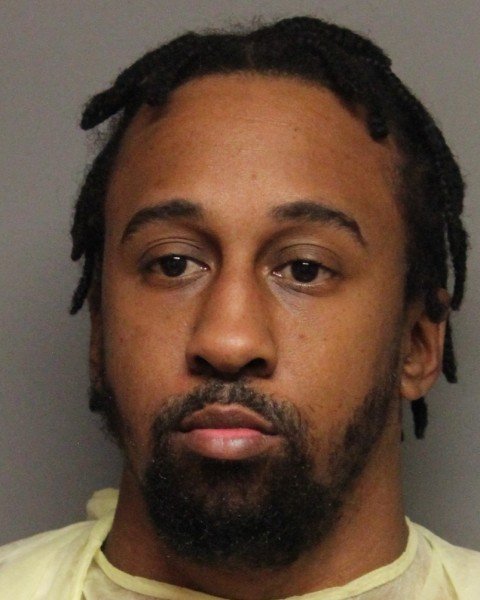 Photo | Submitted by WPD | Wilmington Police say they have charged 29-year-old Dashan Perrigan of Newark who was arrested moments after a fatal shooting.

Wilmington Police say they have charged 29-year-old Dashan Perrigan of Newark who was arrested moments after the fatal shooting.

According to police, On December 10 at approximately 1:20 p.m., a police officer on proactive patrol heard gunshots in the 300 block of East 23rd Street. As the officer approached the area, he observed the man fleeing from the scene with a firearm in his hand.

The suspect attempted to discard the firearm, but the officer was able to take him into custody and recover the handgun.

“Additional responding officers located a 28-year-old male gunshot victim, who was transported to the hospital where he succumbed to his injuries.,” Said Dave Karas, a Wilmington Police spokesman. “The victim was identified as Michael Reams.”

Perrigan was arraigned in Justice of the Peace Court 11 and committed to the Howard R. Young Correctional Institution on $1,084,000 cash-only bail., Karas said.

Chief Robert J. Tracy applauded the efforts that led to the arrest of this suspect just moments after a fatal shooting incident.

“This is a prime example of our officers conducting proactive patrols in their assigned areas, and remaining vigilant,” said Chief Tracy. “Thanks to the diligence of this officer, and his quick reaction to an incredibly dangerous and volatile situation, we were able to arrest and charge a man in connection with a murder, and recover the stolen firearm that was used.”