During the operation, the company must monitor water circulation and pressure through the scrubber. The tanks will also be monitored for pressure and temperature.

NEW CASTLE (DE): The Delaware Department of Natural Resources and Environmental Control (DNREC) said it has authorized the ethylene oxide plant at the Croda Atlas Point facility near New Castle to restart solely for the purpose of conducting an emissions test, then will shut down and await a department decision on a path forward.

According to a DNREC news release, the EO plant had a failed emissions test, known as a “stack test” in September that led to a recently issued Notice of Violation (NOV) for air emission and equipment violations associated. 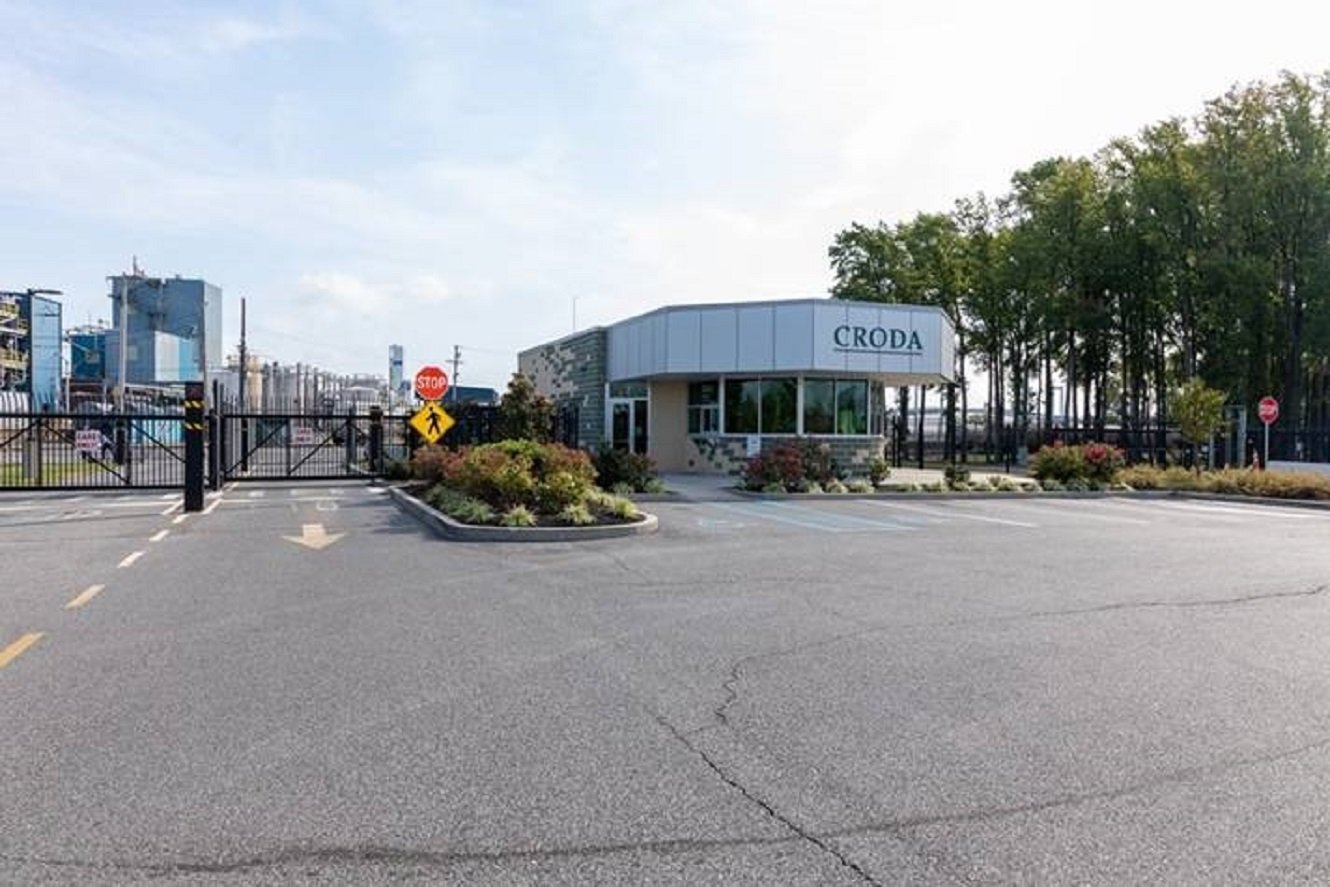 The EO plant will start up the first week of January and the test will be conducted the second week of January, as the plant must be fully operational for the test. Operation for the purpose of the testing will not include the hotwell or use of the unpermitted emission source.

During the operation, the company must monitor water circulation and pressure through the scrubber. The tanks will also be monitored for pressure and temperature.

These operational parameters will be reported to DNREC. During the test, DNREC staff will be on site and ethylene oxide levels and scrubber performance will be known in real time. The operational data will also be collected.

The EO plant will shut down following the completion of the testing. DNREC continues to work from its regulatory purview to determine the path forward for Croda to resume operations at the EO plant.