Police: “Cochran then climbed out of a second story window onto the roof of the first floor and fired two gunshots towards two troopers on scene.

VIOLA (DE): Delaware State Police say they have charged a Viola man with attempted murder after they say he engaged in an exchange of gunfire with Troopers.

28-year-old Ronald Cochran of Viola was charged with attempted murder and other related offenses following the officer involved shooting incident.

According to police, Troopers were summoned to 201 East Evens Drive, Viola in reference to a disorderly man with a gun on Wednesday December 30, 2020 just after 5:30 p.m.

Upon arrival, troopers located a witness at the residence who advised the suspect, Ronald Cochran, was inside the bathroom of the residence with a gun stating he was going to shoot up the place., police said. 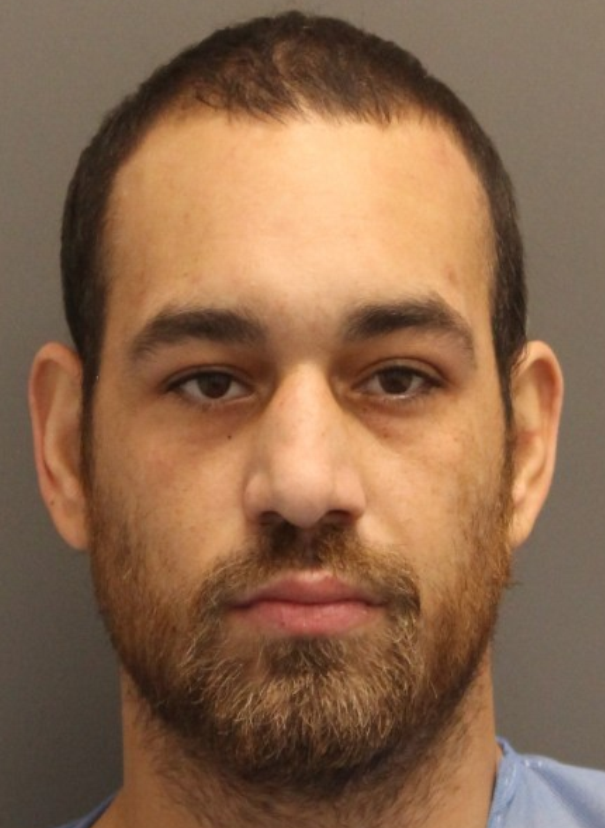 28-year-old Ronald Cochran of Viola was charged with attempted murder and other related offenses following the officer involved shooting incident on Wednesday December 30, 2020 in Viola, Delaware.

According to police spokesman Jason Hatchell, “Troopers gave commands to Cochran through an open exterior door to exit the residence, but he fled up the stairs to the second story.”

Hatchell said, “Cochran then climbed out of a second story window onto the roof of the first floor and fired two gunshots towards two troopers on scene.  Both troopers, a five year veteran trooper and a one year of service trooper returned fire.” 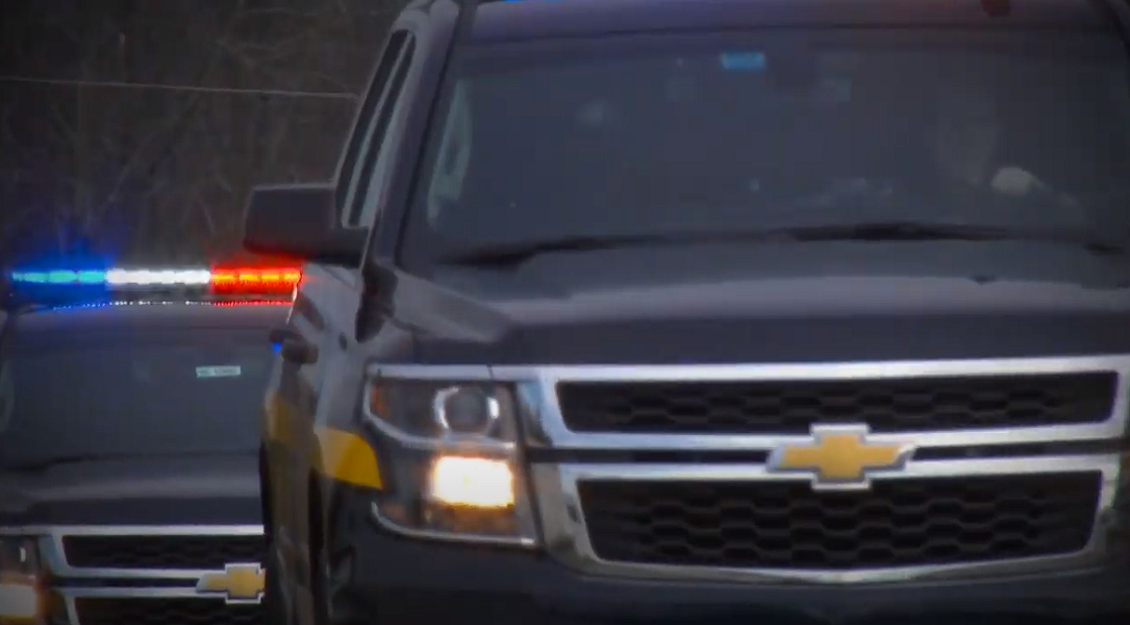 According to a release, Troopers quickly responded to that residence and rendered first aid to Cochran who was still in possession of a .40 caliber handgun and had wounds to his right bicep and right shoulder.

Police say no troopers were injured in the incident.

Cochran was arraigned in the Justice of the Peace Court #7 and committed to Sussex Correctional Institution on an $168,000.00 cash bond.

Man who died from FLU complications had underlying health conditions