A Pennsylvania man is behind bars after police say he stole a Verizon work truck, led them on a high speed pursuit, then fled on foot into a wooded area.

NEWARK (DE) 01/16/21: The Delaware State Police have arrested Phillip White of Pennsylvania, with the theft of a motor vehicle and related charges after leading state police in a high-speed pursuit Friday morning.

Police say Verizon located at 945 Chapel Street in Newark called 9-1-1 to report a trespassing on Friday around 4:58 a.m.

“A Verizon employee reported a suspicious subject was inside the fenced in parking lot at the business.”

According to state police, when troopers arrived at the business, they observed a Verizon utility truck exit the business and drive erratically onto southbound South Chapel Street. The Trooper quickly made a U-turn and initiated a motor vehicle stop, but the suspect fled at a high rate of speed. 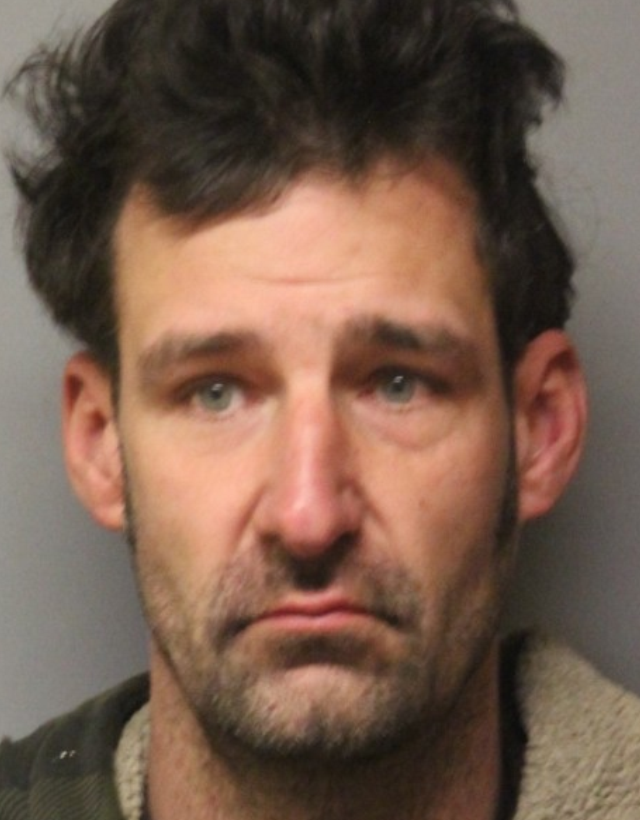 Police say the suspect continued traveling until reaching a dead end on Bellevue Road then got out of the vehicle and fled on foot into a wooded area.

The Delaware State Police Aviation canvassed the area and located the suspect and directed the troopers towards his location. The suspect was then taken into custody without further incident.

Phillip White was transported back to Troop 6 where he was processed and charged with Theft of Motor Vehicle (Felony), Possession of Burglar Tools (Felony), Resisting Arrest, Criminal Trespass 2nd Degree, Criminal Trespass 3rd Degree, Reckless Driving, Leaving the Scene of a Property Collision, Failure to Provide Information at Collision Scene, and Driving While Suspended.

White was arraigned before the Justice of the Peace Court #2 and committed to the Howard R. Young Correctional Institution on a $7,001.00 cash bond.