“Lincoln spoke of a house divided. We’re back in that house today.,” Said AG Jennings 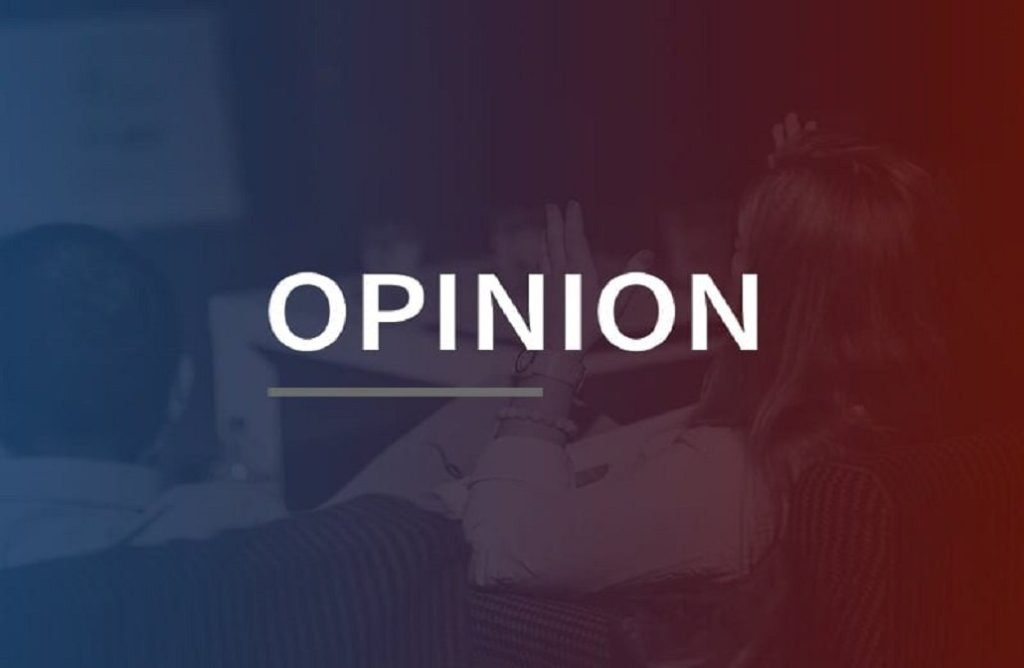 In case you missed it, Attorney General Kathy Jennings authored an op-ed on the attempted coup at the U.S. Capitol.

“Nobody can be surprised that this happened. The time for shock passed when Klansmen and neo-Nazis marched on Charlottesville, when Michigan’s Capitol was stormed, and when the FBI foiled a militia’s plot to kidnap Gov. Gretchen Whitmer.

The mob didn’t just appear; it was incited. It was doused with lies, drenched in fear and ignited by the president. Now, five people are dead. Dozens more are injured, including police who were beaten, crushed, dragged and maced.

The insurrectionists’ intent was clear: They brought tactical gear, zip ties, improvised bombs and guns. The attack was planned meticulously. Unless we act, it will happen again.

America can come back from this; we must, and we will. But we begin with the truth. I applaud the courage and patriotism of Republicans who have disavowed the president’s lies and incitement and who have called on everyone — regardless of party — to stay home from violent demonstrations before more people are hurt or killed. For the good of our country, their leaders — in our state and in our nation — should follow suit.

Lincoln spoke of a house divided. We’re back in that house today — and we need both hands to repair it.” 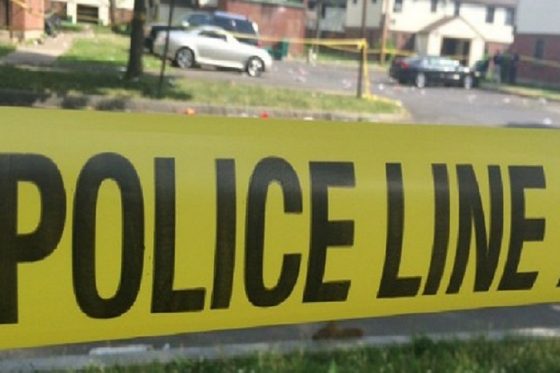 Shooting victim who walked into hospital is in stable condition