When the officers arrived at the scene, they learned that two victims had already been transported by private vehicle to a local area hospital.

NEW CASTLE (DE): Police are investigating a shooting that injured two young men in the Community of Sophia’s Place near New Castle Sunday.

New Castle County Police say officers were dispatched to the unit block of Highland Boulevard, in the community of Sophia’s Place Apartments, for numerous reports of gunshots being fired.

According to police, when officers arrived at the scene, they learned that two victims had already been transported by private vehicle to a local area hospital.

Detectives say the two victims, who are in stable condition, were both 19-year-old males.

On Monday, Detectives were notified by Maryland State Police that a third victim was located deceased in the College Park, Md. area. New Castle County Police Detectives responded to the troop and confirmed that the 22-year-old male was a victim in the case.

It’s unknown at this time if the victim drove himself or if someone else drove him to the College Park area. 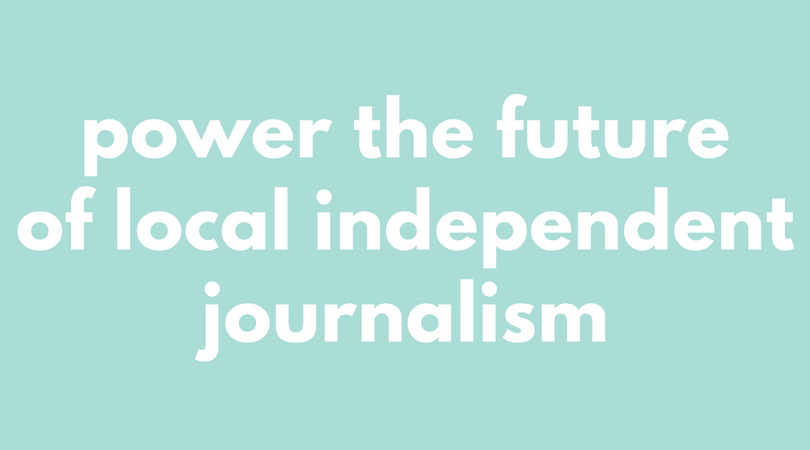 More than 11,000 receive COVID-19 vaccine in Delaware City and Georgetown