The Dover Police Department has received unanimous approval for a Body Worn Camera program for their officers.

DOVER (DE) 01/27/21: During a January 26th Council Meeting of the Whole (Legislative, Finance, and Administration Committee), the proposal for a full body worn camera program was unanimously approved.

The program will now move to City Council for final approval. 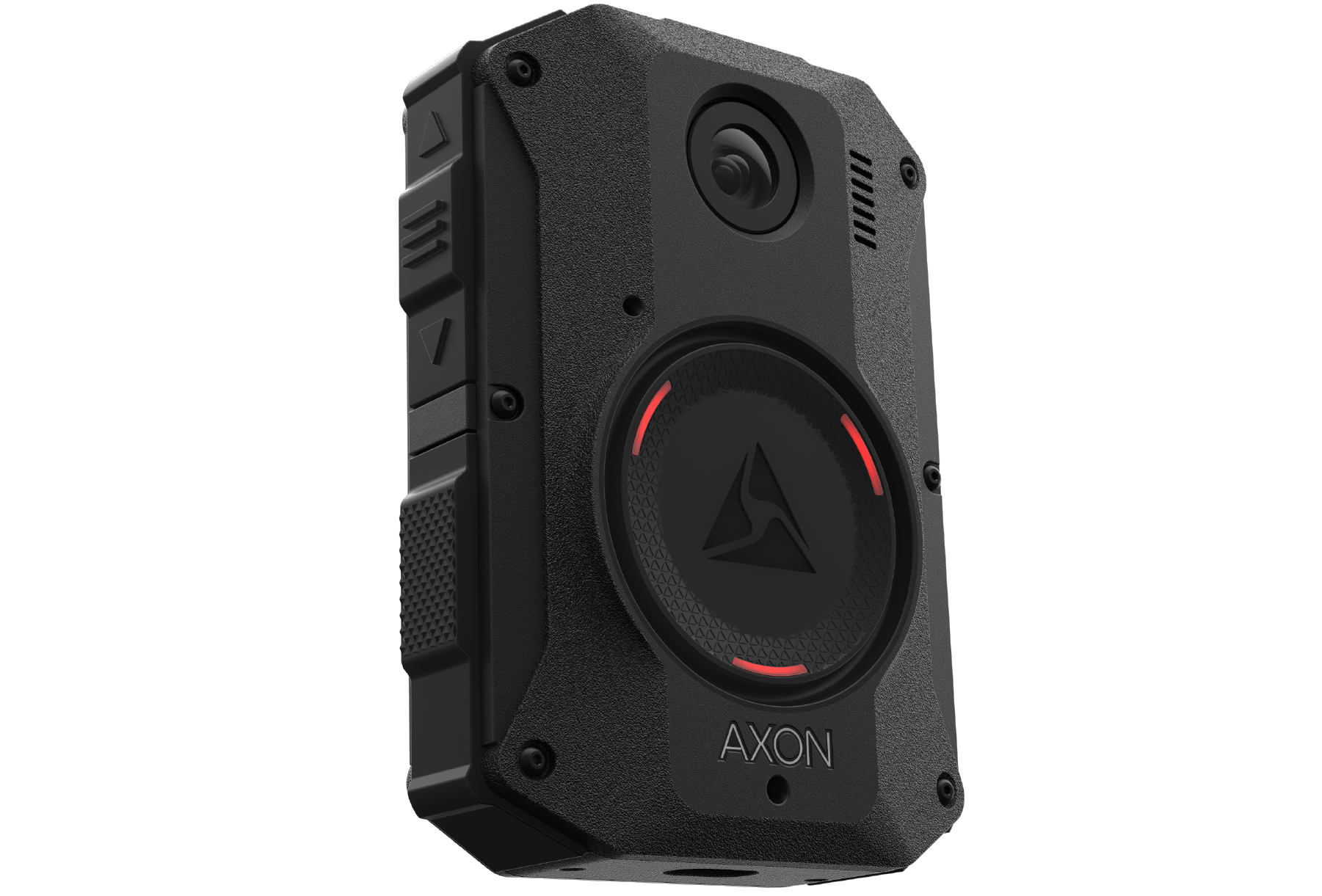 According to a news release, “After months of research and field testing different body worn camera brands and models, the Dover Police Department determined that the Axon/Taser model was best suited for their agency.”

The program includes a 5-year package that covers all devices and accessories to include:

The approved proposal also addresses the workload that is associated with managing body worn camera data, storage, file maintenance, and evidence requests by funding an evidence manager position for the Dover Police Department.

The body worn camera program was one of several objectives that was part of a series of reform goals outlined in a June 2020 press conference. Since that announcement, the department provided an update in December detailing the accomplishments of the agency that met or exceeded those goals.

With the approval of the Axon/Taser body worn camera proposal, the Dover Police Department continues to be a leader in the first state in ensuring transparent and equal law enforcement services to their community.

Wilmington Police will soon be wearing body cameras as well, thanks to a $630,000 federal grant for the program. The program, which has had many delays mostly due to funding and planning can now proceed., said Mayor Mike Purzycki back in October 2020. 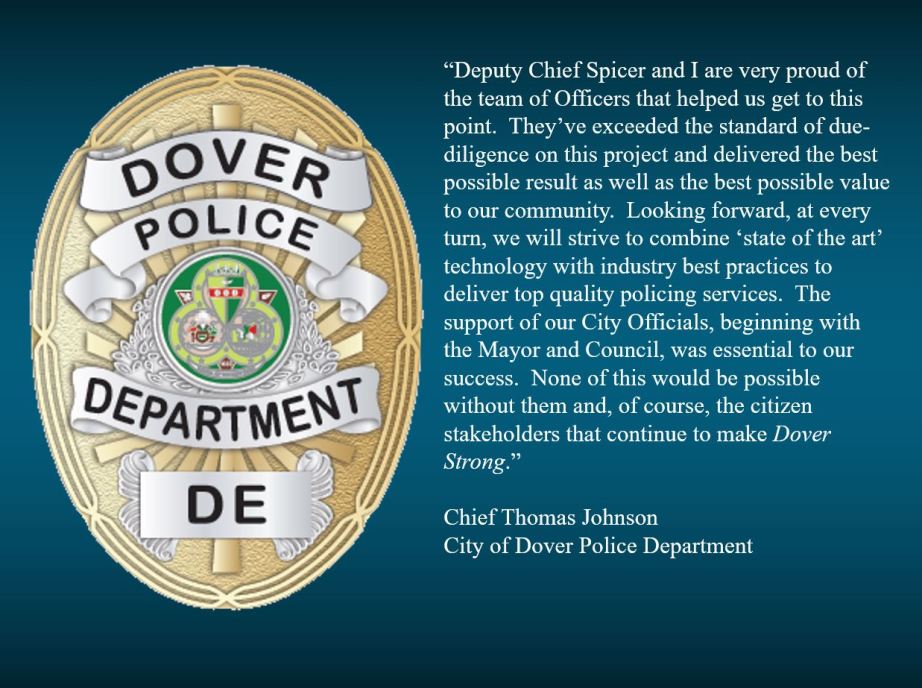 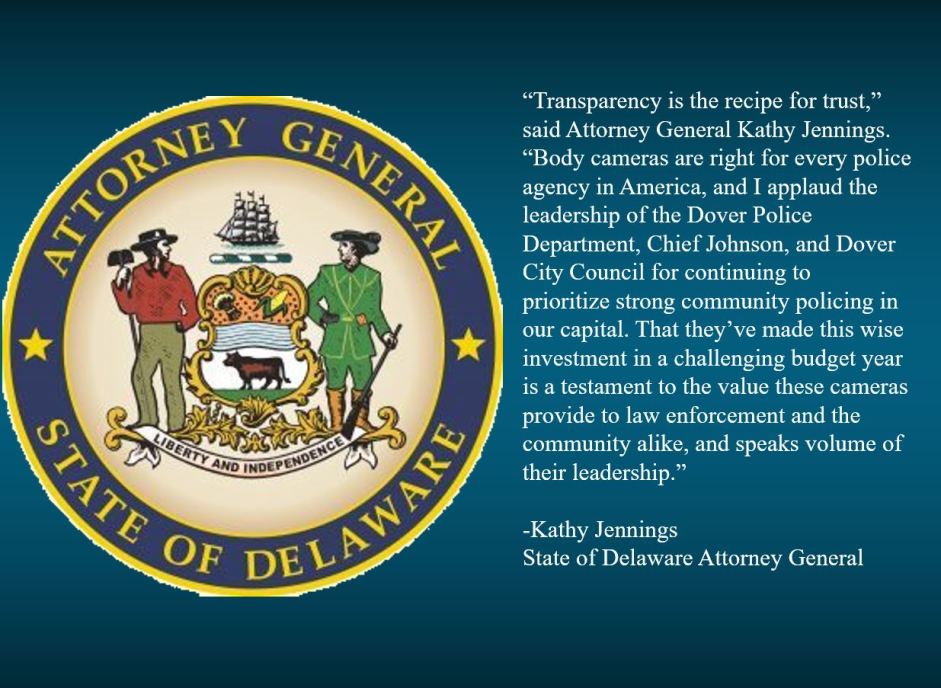 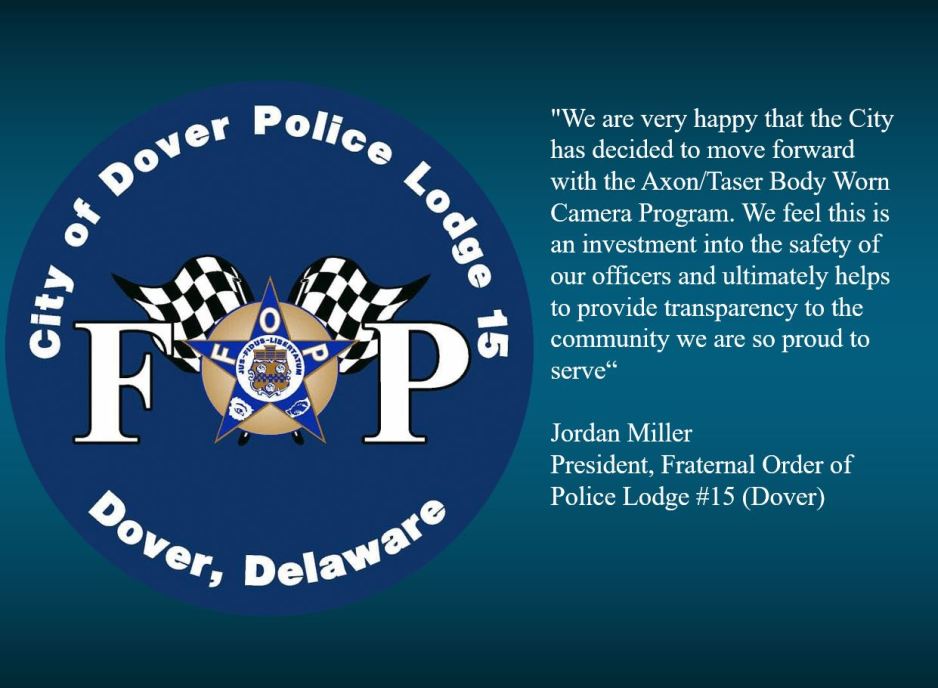 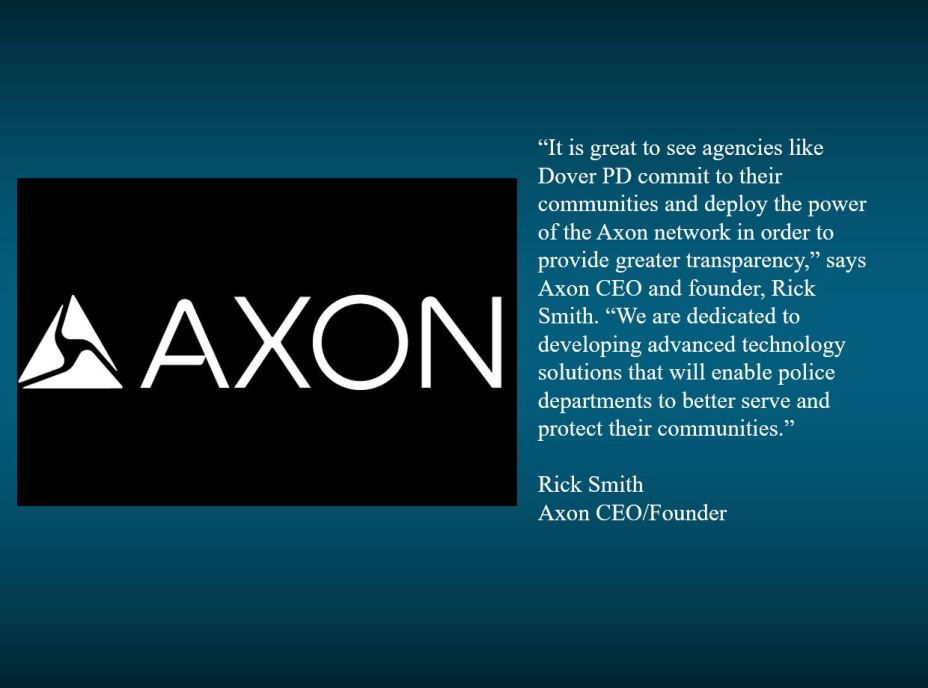