Police and first responders were summoned to the scene in the 100 block of South Dupont highway and found a box truck on it’s side and two motorists suffering from injuries. 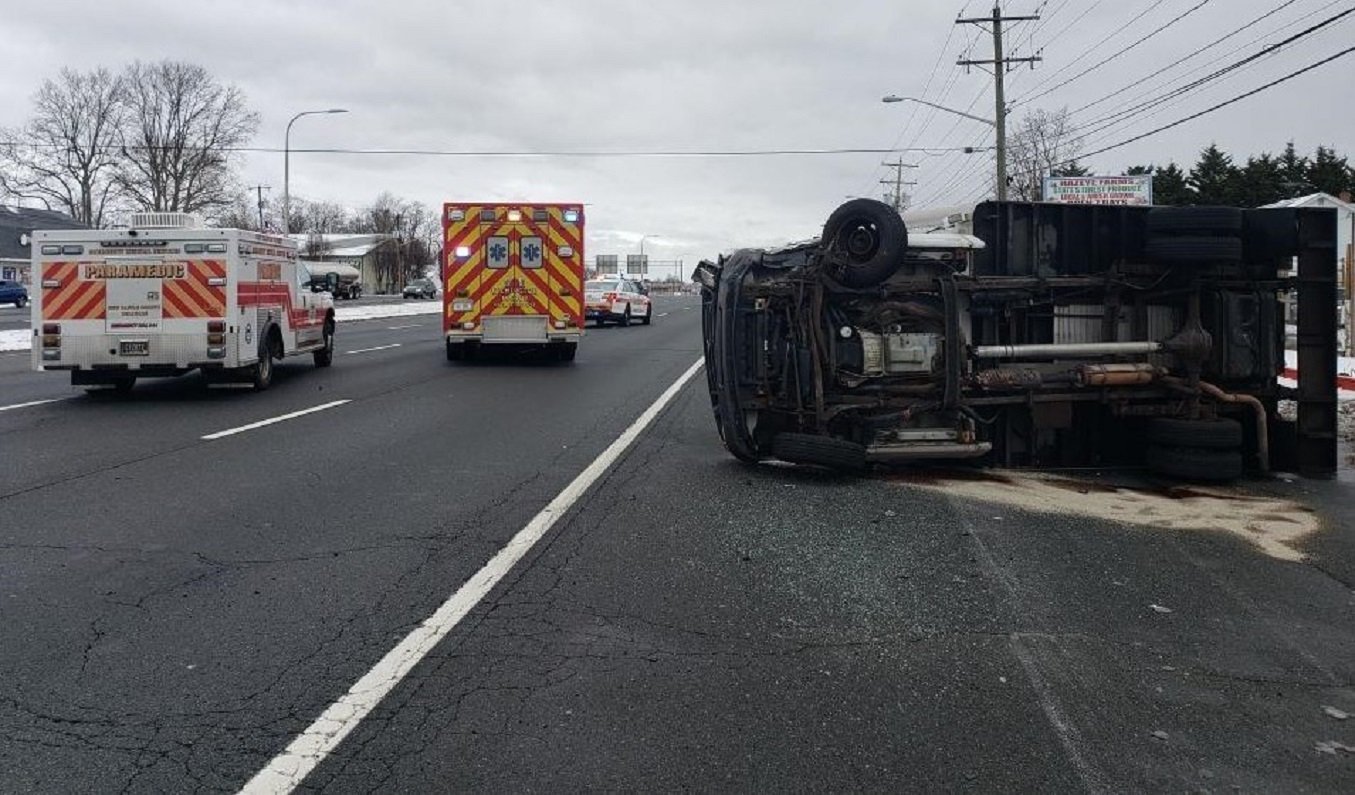 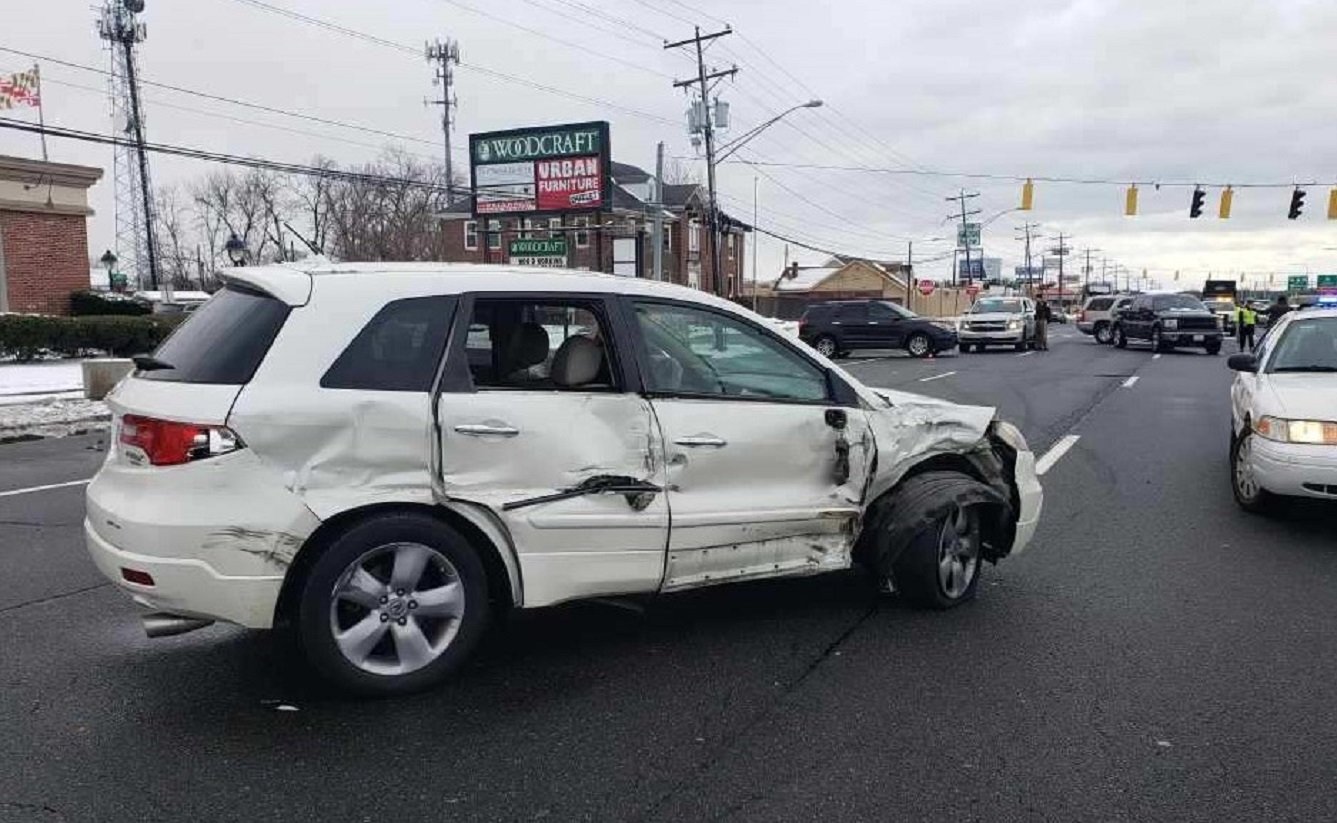 Delaware State police, who is investigating the crash, say the crash involved a 2007 Acura RDX and a 2007 Ford F-350 box truck.

Both drivers who were injured were treated at the scene by Wilmington Manor Fire Company Ambulances and transported to a local hospital.

The operator of the Acura was cited for failure to yield right of way, police said.