Frontier will resume service at the Wilmington-New Castle Airport with 180-seat, Airbus A320 with flights set for Tuesdays, Thursdays and Sundays.

NEW CASTLE (DE) 02/01/21: After service was halted back in March, Frontier Airlines will now be able to resume service in February says the Delaware River and Bay Authority who operates the airport.

According to a news release, the Transportation Security Administration (TSA) is federalizing the Wilmington-New Castle Airport as Frontier Airlines plans to restart scheduled commercial service to and from Orlando International Airport beginning Feb. 11. 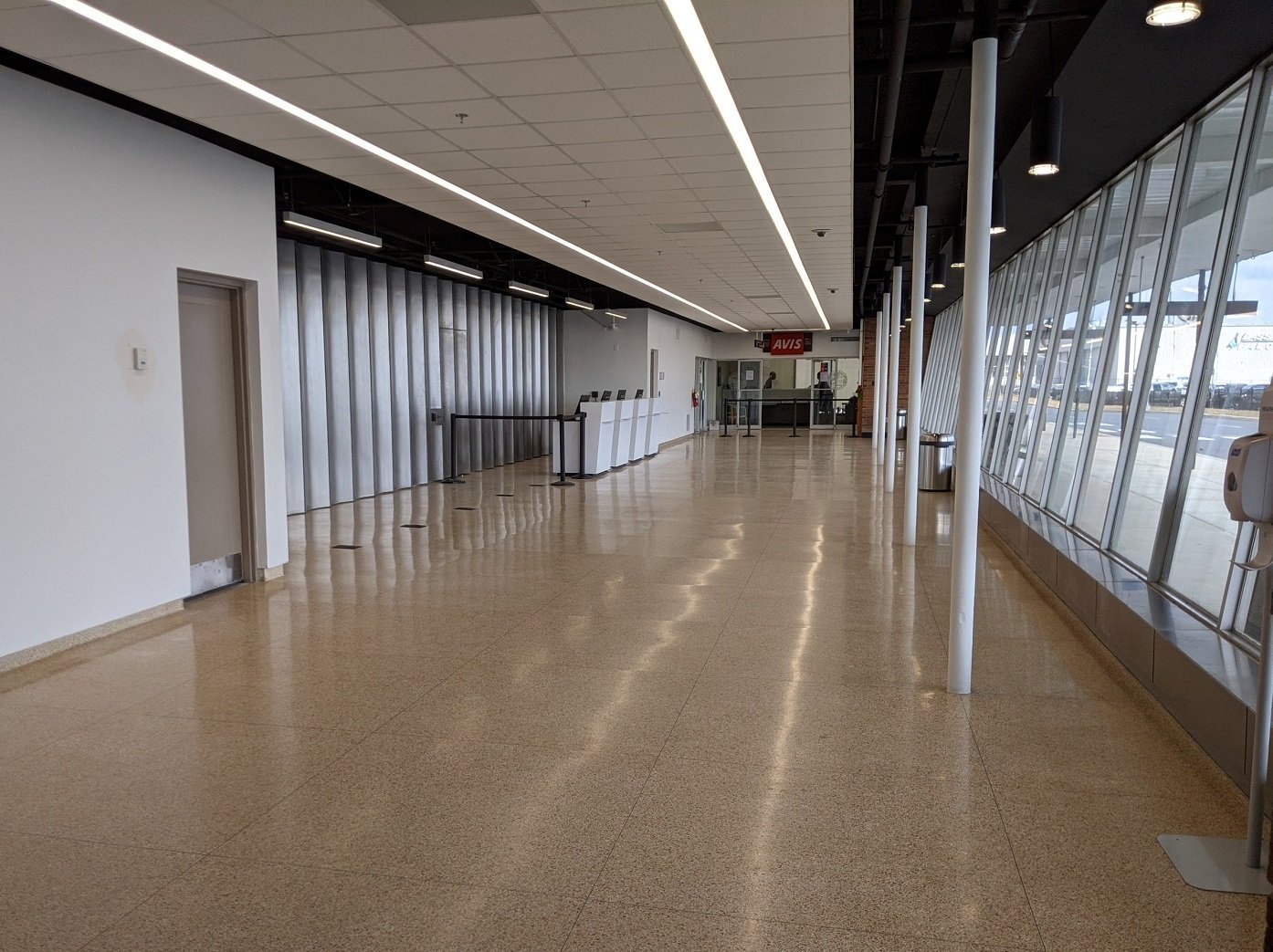 “The TSA officers who will be conducting security screening operations at Wilmington-New Castle Airport are well-trained and experienced in all of our screening protocols,” said Gerardo Spero, TSA’s Federal Security Director for Philadelphia International and  Wilmington-New Castle Airports. “We look forward to working with the Delaware River & Bay Authority and their law enforcement agency, Frontier Airlines and all of our security stakeholder partners at the airport as commercial flights start up.”

“One of the DRBA’s goals for Wilmington-New Castle Airport has always been to establish quality, sustainable air service for our community and Frontier’s return is both a commitment to Delaware and a testament to the market sustainability of passenger demand at this airport,” said Stephen D. Williams, DRBA Deputy Executive Director and Airports Director.  “With the support of our colleagues at TSA, the State of Delaware will no longer be the only state in the union without regularly scheduled commercial service.” 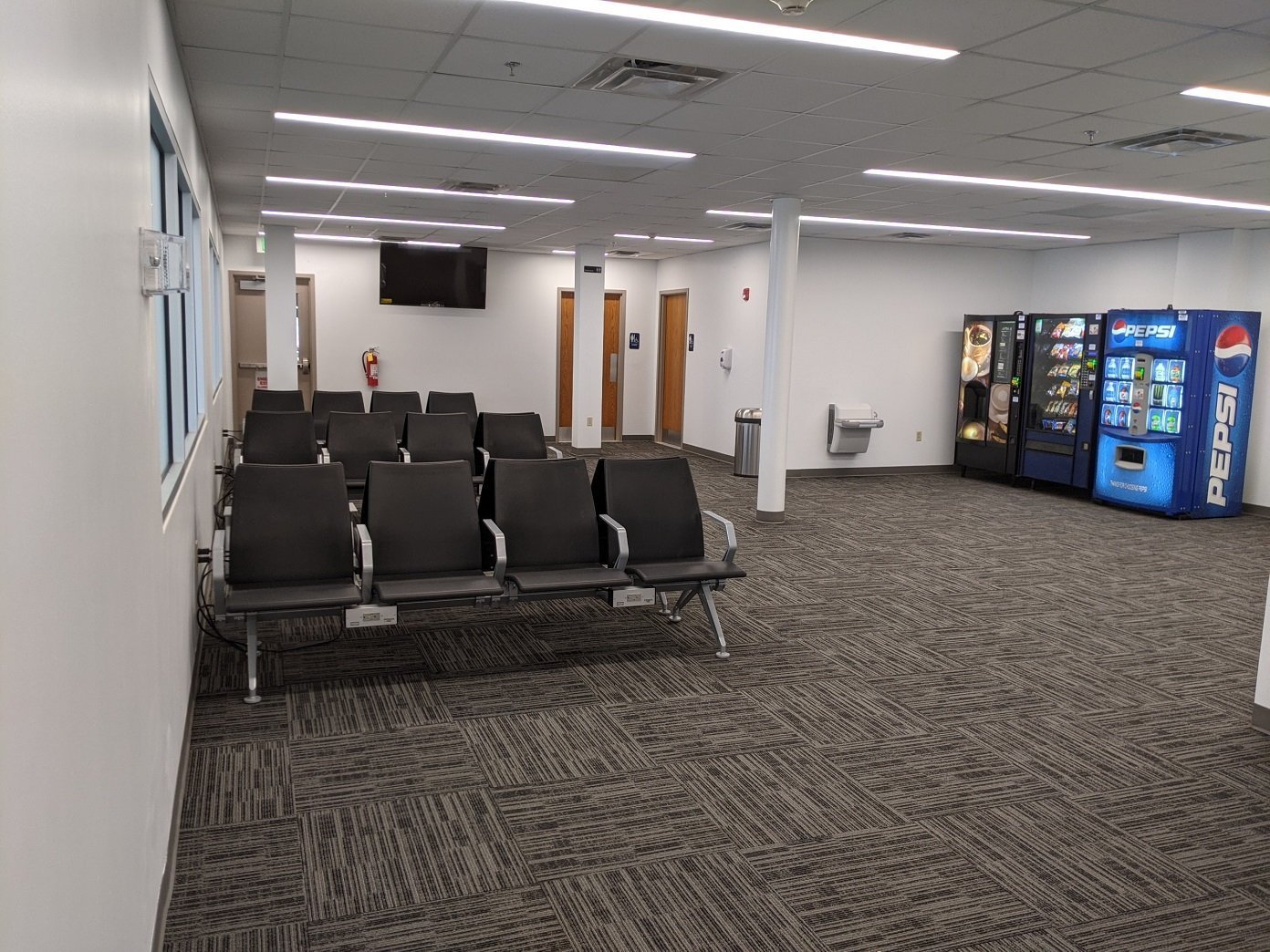 Biffle also pointed out that Frontier has been an industry leader in healthy travel initiatives and is currently the only U.S. airline conducting temperature screenings for all passengers and crew prior to boarding. Additionally, Frontier requires face coverings that must be worn throughout a traveler’s journey, as well as a health acknowledgement during check-in.