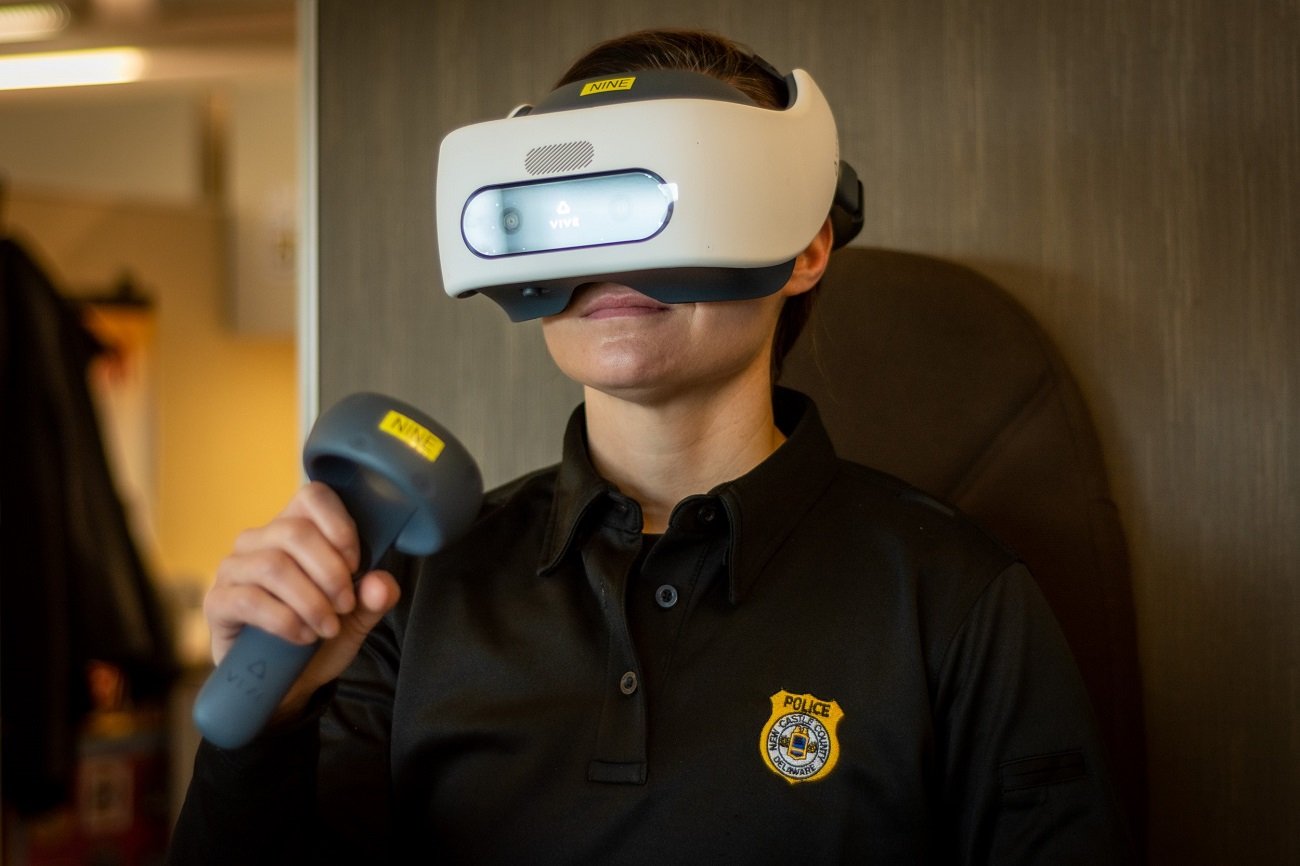 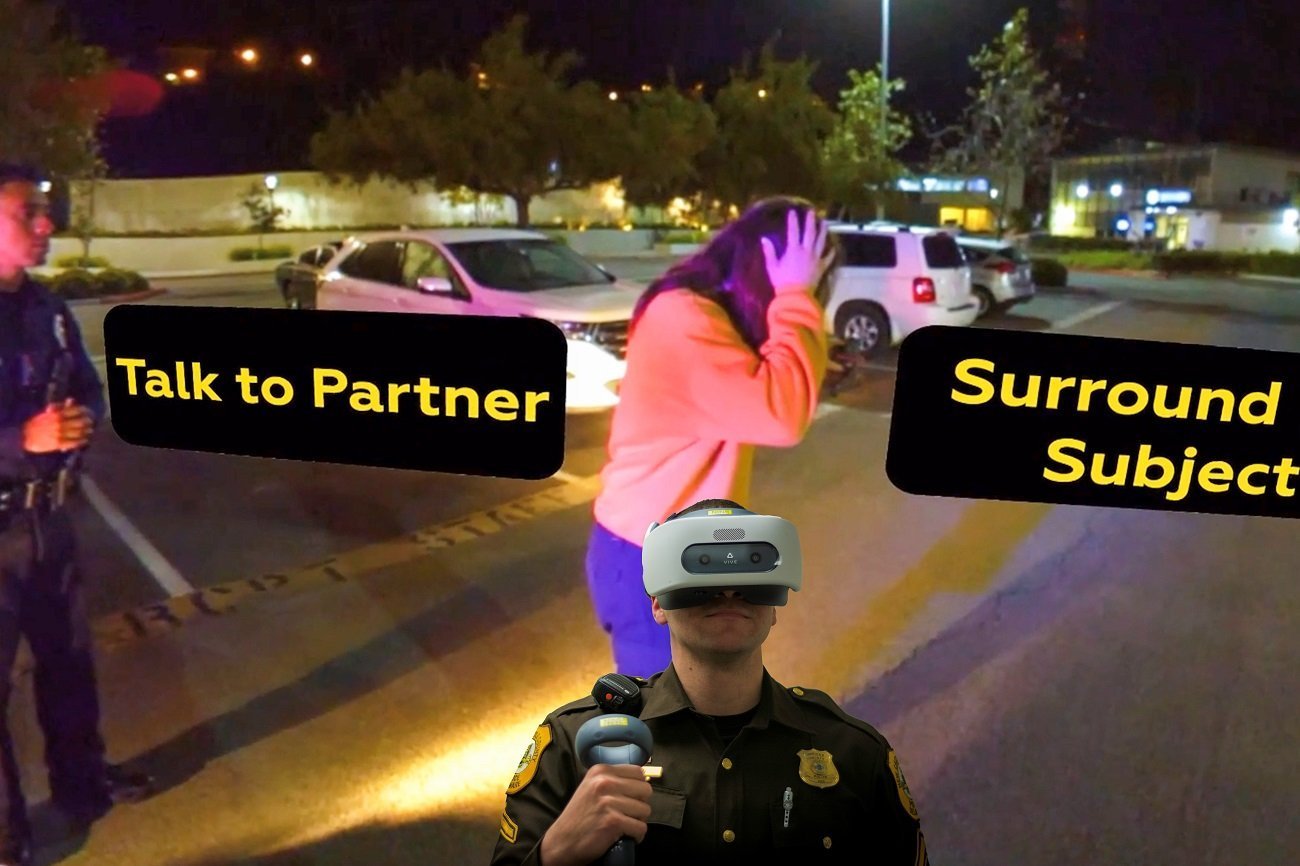 NEW CASTLE (DE): In the wake of George Floyd’s death in Minneapolis, who was in police custody at the time of his death, citizens of all colors and nationalities came together to protest the police misconduct and attack on it’s citizens all around the country, and law enforcement agencies around the country have been trying to not only fit back into the communities they serve but also earn their trust back.

George Floyd, was a 46 year old African-American man who died after being taken into custody by police outside a shop in Minneapolis, Minnesota on Monday May 25, 2020. Footage of the arrest shows a white police officer, Derek Chauvin, kneeling on Floyd’s neck while he was pinned to the ground by Chauvin and three other officers. All four officers were fired a day after Floyd’s death. Chauvin, 44, has since been charged with third degree murder and manslaughter.

“The video of Mr. Floyd’s murder is shocking, deeply disturbing, and heartbreaking to watch. I am disturbed and appalled by the actions of those who carried out this inhumane act.,” Said New Castle County Police Chief COL. Vaughn M. Bond Jr. 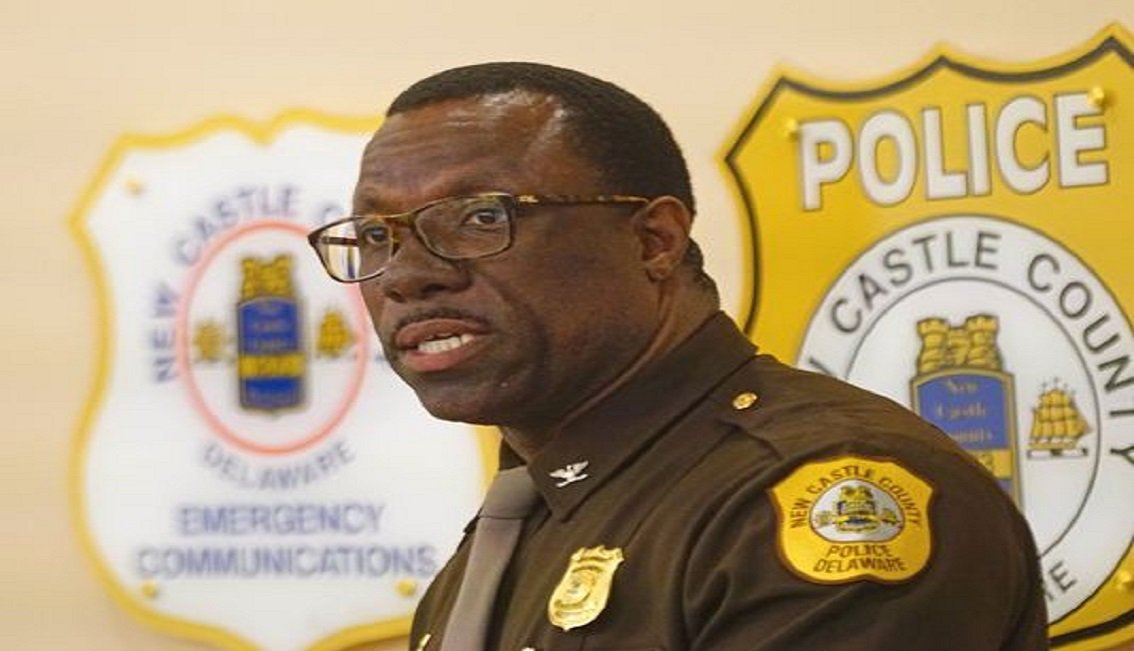 New Castle County Police Department is one of the largest law enforcement agencies in the state of Delaware. With approximately 400 officers within the department, New Castle County Police has always been responsive in the communities they serve and are one of the 800 accredited by the Commission on Accreditation for Law Enforcement Agencies (CALEA). That’s big because there are nearly 18,000 law enforcement agencies in the country, yet only 800 of them are accredited.

“The acquisition of these virtual reality headsets will allow the Division to deliver realistic empathy, de-escalation, and use of force training in a safe and efficient manner.,” said police spokesman Michel Eckerd.

Virtual Reality provides a training environment that heightens senses and introduces officers to stressors that are hard to replicate outside of a real-world incident.

The initial training uses interactive scenarios to focus on safely interacting and empathizing with citizens who are suicidal, schizophrenic, autistic, hearing impaired or those suffering from Alzheimer’s or Post Traumatic Stress.

Future training modules will place officers in situations that will continue to develop their de-escalation techniques and also provide them with realistic use of force situations.

The implementation of this training continues New Castle County’s tradition of providing officers with first-class training.

Eckerd also said “The headset is a brand new piece of technology that we have just implemented. We are one of the very few agencies that have started to use this technology as part of our regular training regimen. New Castle County Police takes pride in trailblazing new innovative ways to ensure the safety of our citizens and our officers.”
Post Views: 36