After a house party left one person dead and another injured, suspect turns himself

Police say those involved in the altercation left the party and went to the residence to remove themselves from the situation. However, the conflict reignited when the participants engaged again at the residence and two people were stabbed.

MAGNOLIA (DE) BY DIGITAL STAFF: During an argument at a Magnolia home Saturday, police say the suspect stabbed two people and fled the scene. One of the victims died from his injuries after being transported to a local hospital by an acquaintance.

Troopers were dispatched to the home for a report of a stabbing, according to a news release.

According to police, a verbal altercation occurred between several people who were at a party at a trailer located behind the residence. Police say those involved in the altercation left the party and went to the residence to remove themselves from the situation. However, the conflict reignited when the participants engaged again at the residence. 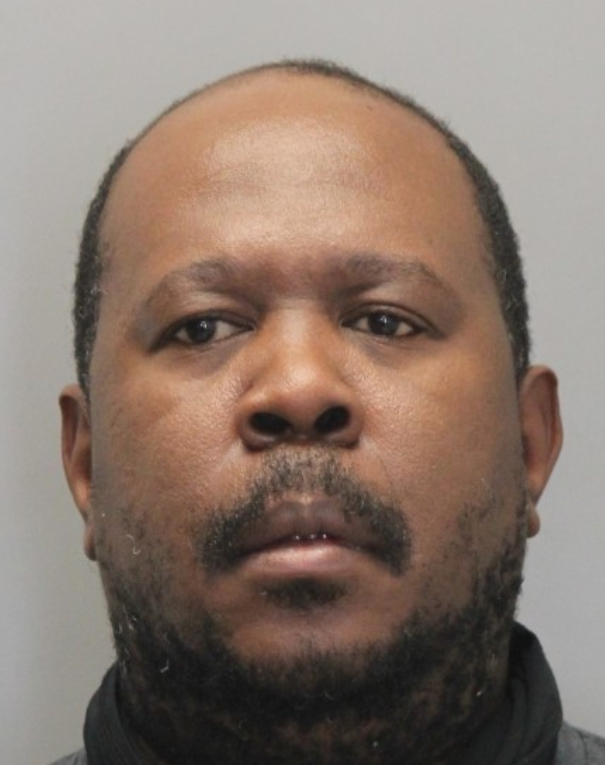 Police have arrested 46-year-old James Palmer from Dover after an altercation at a Magnolia home left one person dead Saturday February 6, 2021

At the residence, investigators say the argument escalated and a 37-year-old male from Smyrna and a 34-year-old female from Dover, were both stabbed with a large knife by the suspect.

Rather than call 9-1-1 for an Ambulance, police say the victims were transported to an area hospital by an acquaintance.

At the hospital, the 37-year-old male victim was pronounced deceased. The 34-year-old female victim was also treated at an area hospital with stab wounds to the abdomen. It’s not clear what her condition was.

During the investigation, investigators identified the suspect as 46-year-old James Palmer from Dover.

Later that day, police began looking for the suspect but they didn’t have to look very far because he turned himself in to Troop 1. in Wilmington.

Palmer was arraigned in the Justice of the Peace Court #11 and committed to the Howard R. Young Correctional Institution on $1,120,000 cash bond.

Combustibles near heater cause of Elsmere house fire investigators say