According to police, officers were dispatched to the restaurant shortly after 2:30 a.m. on South Little Creek Road for several reports of ‘shots fired’ calls. At the scene, officers located one victim, a 30-year-old man with a gunshot wound to the cheek. The victim was treated by local EMS and Kent County Paramedics before being transported to a local area hospital.

While investigating the scene, Police say three other victims had arrived at a local hospital by private vehicle.

Police say all of the victim’s injuries are considered to be non-life threatening, meaning they are expected to make a full recovery. 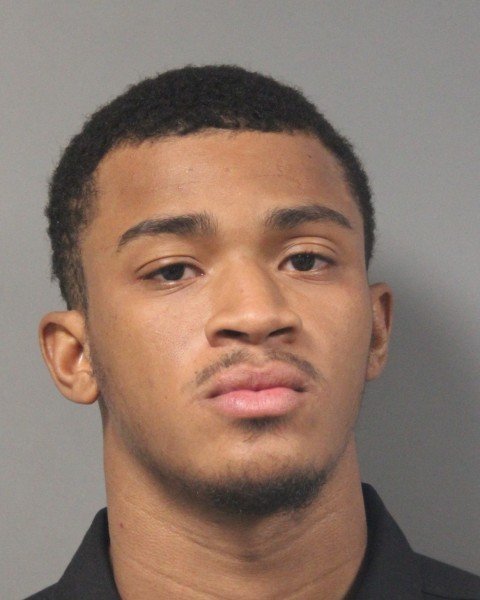 Photo by DPD | Dover Police have arrested Akeem Ferrell, 22, of Smyrna in connection with the early morning shooting incident at the Dover IHOP.

Meanwhile, investigators were advised that a black Dodge Charger, occupied by two black males, fled the scene immediately after the shooting.

“Patrol officers located a vehicle matching that description in the area of Kent General Hospital., Said police spokesman Mark Hoffman. “The vehicle fled at a high rate of speed when the occupants observed police in the area. Officers stopped the vehicle at S. Governors Avenue and West North Street.”

Hoffman added, “Officers took Akeem Ferrell (22, Smyrna) and Anthony Watson (21, Smyrna) into custody without incident. Ferrell was found in possession of a small amount of marijuana during the arrest. Detectives obtained a search warrant for the suspect’s vehicle and located a 9mm handgun in the glove compartment.” 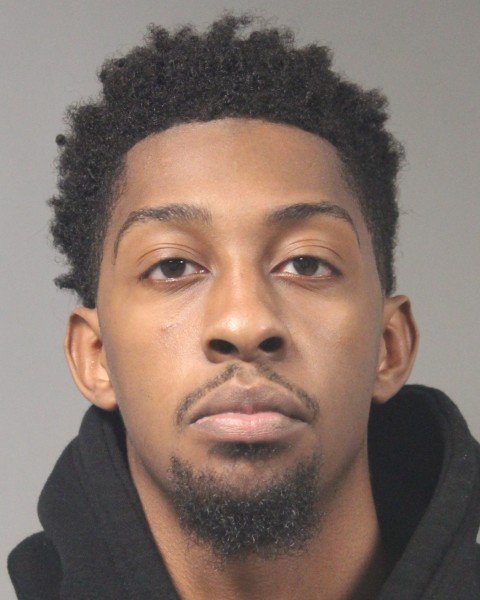 Photo by DPD | Dover Police have arrested Anthony Watson, 21, of Smyrna in connection with the early morning shooting incident at the Dover IHOP.

Police didn’t provide any other details but said the investigation continues in this case, including the possible involvement the arrested suspects had in the shooting incident.

The investigation is ongoing and anyone with information is asked to contact the Dover Police Department at (302)736-7130. Callers may remain anonymous and tips may also be submitted to law enforcement through Delaware Crime Stoppers at 800-TIP-3333 or online at delaware.crimestoppersweb.com; a cash reward is possible for information leading to an arrest.