A Maple Square home owner was defrauded of more than $15,000 and now police are looking for more victims 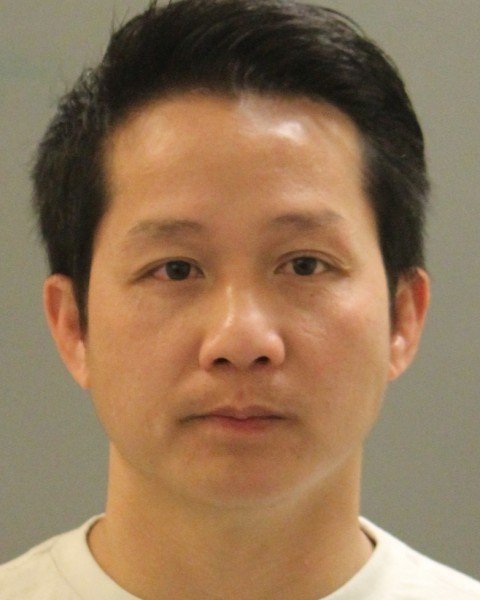 NEWARK (DE) BY DIGITAL STAFF: New Castle County Police say they have arrested a man they say defrauded a Maple Square Mobile Home owner of more than $15,000.00 back in February.

Police say Phuong Nguyen of Integrity HVAC Solutions was charged with one count of home improvement fraud on March 11, 2021 following the investigation.

The home owner told police that Phuong Nguyen was hired on February 28, 2021 to replace her heating and air conditioning unit, however, he failed to complete the installation.

“The victim reported issuing a check to Integrity HVAC Solutions in the amount of $5,500 on February 12th, then five days later, Phuong returned to the victim’s residence advising he had destroyed the original check and needed another check issued in his name.,” Said police spokesman Michel Eckerd. “The victim complied and provided Phuong with two checks totaling $10,000.”

But days later, the victim noticed that all three checks totaling $15,500 had been deposited and/or cashed and Phuong did not complete the installation, nor has he returned the victim’s money, Eckerd added.

Phuong Nguyen was taken into custody on March 11th, and was charged with 1 count of Felony Home Improvement Fraud. He was arraigned at Justice of the Peace Court 2 and released on his own recognizance.

Police are asking that anyone who may have hired Phuong Nguyen of Integrity HVAC Solutions or Wing HVAC, LLC who may be victims of a similar fraud to please contact M/CPL Duffy at 302-395-8172 or by e-mail at Tracey.Duffy@newcastlede.gov or by calling New Castle County Police non-emergency number at 302-573-2800.