A man who was wanted was arrested after fleeing from the scene of a stolen vehicle fire, but a judge later released the man during his arraignment.

WILMINGTON (DE): BY DIGITAL STAFF: Wilmington Police say an officer was on proactive patrol around 11:30 p.m. on Wednesday March 24, 2021, when the officer couldn’t help but notice a vehicle on fire in the 2500 block of Baynard Blvd. 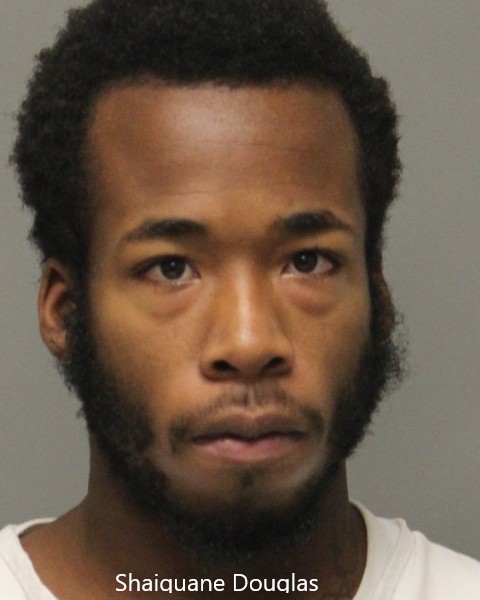 When the officer checked out the vehicle’s tag and registration, he learned that the vehicle was stolen and during the course of his investigation, a witness told the officer that they saw a man running away from the vehicle following the fire.

As assisting officers moved into the area, officers caught up to the suspect, who was identified as 25-year-old Shaiquane Douglas, and took him into custody without incident in the area of 22nd and Monroe Streets.

After taking Douglas into custody, officers learned he had an outstanding warrant for terroristic threatening.

Douglas was charged with Leaving the Scene of a Property Collision Accident in addition to his outstanding warrant and was arraigned in Justice of the Peace Court 11, but a judge later released him on a $2,000 unsecured bail.

COVID-19 vaccine now available to all Delawareans 16 and older