Wilmington Police say they have arrested and charged a 32-year-old man in connection with a fatal shooting incident that took place on April 2. 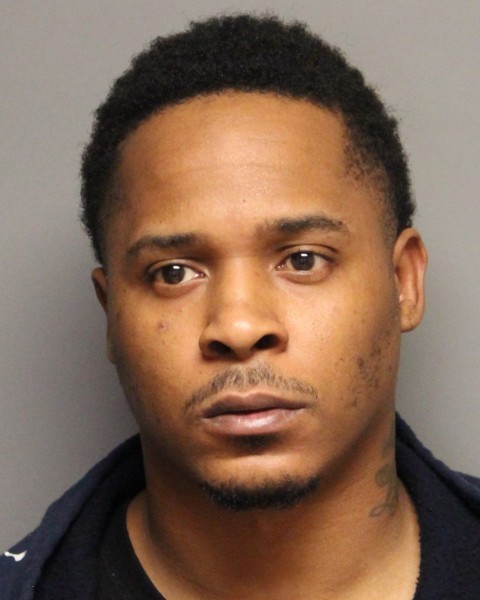 PHOTO by WPD | Dean Sutton was identified as a suspect in the death of 44-year-old Larry Potter, who was shot and killed on April 2, 2021.

WILMINGTON (DE) BY DIGITAL STAFF: Police say, almost three weeks ago, on April 2nd, officers were called to the 200 block of West 19th Street around 9:00 p.m. for a report of a shooting.

Arriving officers located 44-year-old Larry Potter who had been shot. After being treated at the scene by EMS, Potter was transported to a local area hospital where he succumbed to his injuries.

During the nearly three week investigation, a detective identified 32-year-old Dean Sutton as a suspect in the incident and arrest warrants were obtained and on April 13th Sutton was taken into custody.