A suspect turned himself into Troop 2 to face several traffic related charges including murder in the death of a 48-Year-Old woman who died following a traffic accident in Middletown last year.

BEAR (DE) BY DIGITAL STAFF: Almost eight months later, a suspect is finally facing several traffic related charges including murder in the death of 48-Year-Old Lisa Davis of Bear, who died following a traffic accident in Middletown back in September of last year.

It’s unknown why a toxicology report took so long but Delaware State Police say, 30-Year-Old Jordan Griffith of Middletown turned himself in to Troop 2 on Pulaski Highway on April 17, 2021.

Police say on September 28, 2020 at approximately 6:23 p.m., a 2002 Silver Ford F-150 pickup truck operated by Jordan Griffith was traveling southbound Summit Bridge Road (Route 896) towards the intersection of Denny Road with a red traffic signal. It was at this time that police say Griffith proceeded through the red light and struck the passenger side of a silver 2017 Chevy Malibu that was traveling westbound from Howell School Road attempting to initiate a left turn onto southbound Summit Bridge Road. 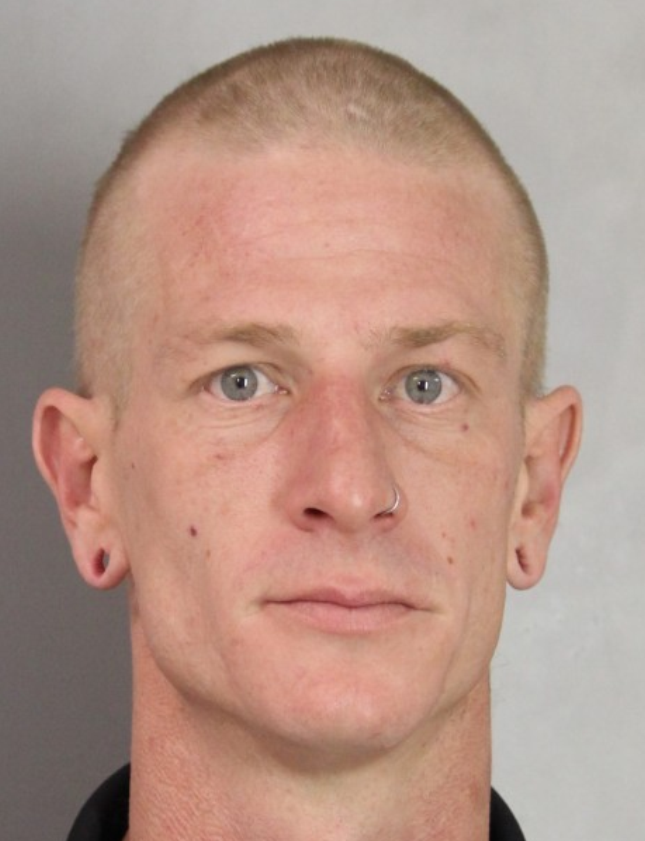 Photo Submitted | Jordan Griffith is facing numerous traffic related charges including murder in the death of a 48-Year-Old Bear woman following a traffic accident that occurred in September 2020.

The Malibu was occupied by 48-year-old Lisa Davis of Bear, and a 15-Year-Old male who was seated in the front passenger seat.

Although, Davis and her passenger was properly restrained, she died after arriving at a local area hospital. The 15-year-old passenger suffered serious injuries It’s unknown what the relation between the two were.

According to police, During the on-scene investigation troopers smelled an odor of alcoholic beverages emitting from Griffith and a DUI investigation ensued. Griffith was transported to an area hospital with non-life-threatening injuries.

Southbound Summit Bridge Rd (Route 896) between Glasgow Ave. and Brennan Blvd. was closed for approximately 3 hours while the crash was investigated and cleared

“On April 17, 2021 after a toxicology report yielded positive results, Griffith turned himself in at Troop 2 and was charged with Murder 2nd Degree (Felony), Vehicular Assault 1st Degree (Felony), 3rd Offense Driving Under the Influence of a Combination of Alcohol and any other Drug (Felony), Unreasonable Speed, Failure to Stop at a Red Light, and Failure to Have Insurance Identification in Possession.,” said Delaware State police spokesman Jason Hatchell.

Griffith was arraigned in the Justice of the Peace Court and committed to the Howard R. Young Correctional Institution on $105,300 cash bond.