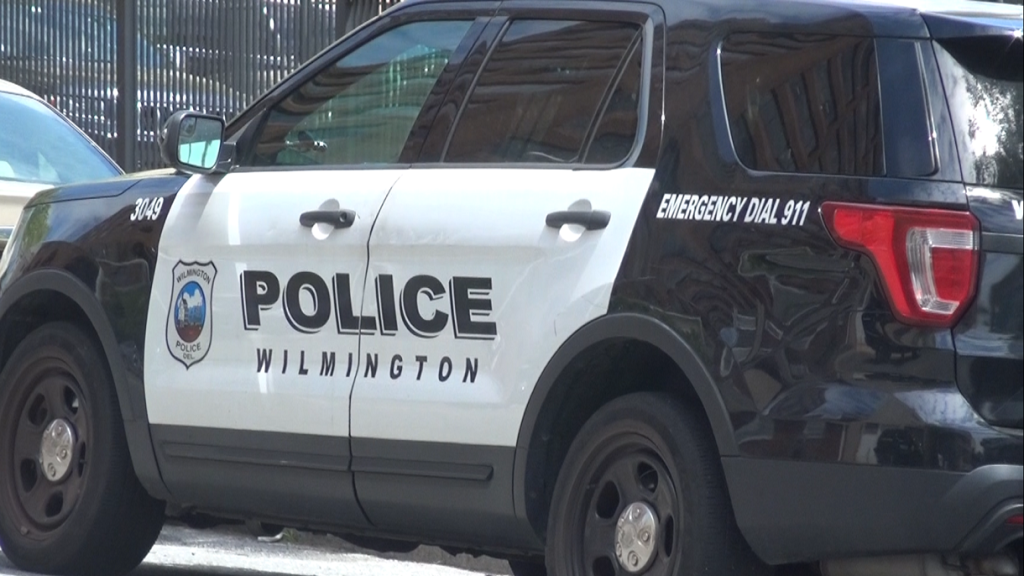 A suspect is behind bars following a deadly assault that ended the life of a 36-Year-Old Wilmington man earlier last week.

WILMINGTON (DE) BY DIGITAL STAFF: Wilmington Police say they have arrested and charged a man in connection with a fatal assault incident that took place earlier this week.

Police say on April 27 just before 11:00 p.m., officers were dispatched to the area of 4th and DuPont Streets for an assault that had taken place. Officers located a 36-year-old Allen Graham, who was transported to a local area hospital where he succumbed to his injuries. He has been identified as Allen Graham. 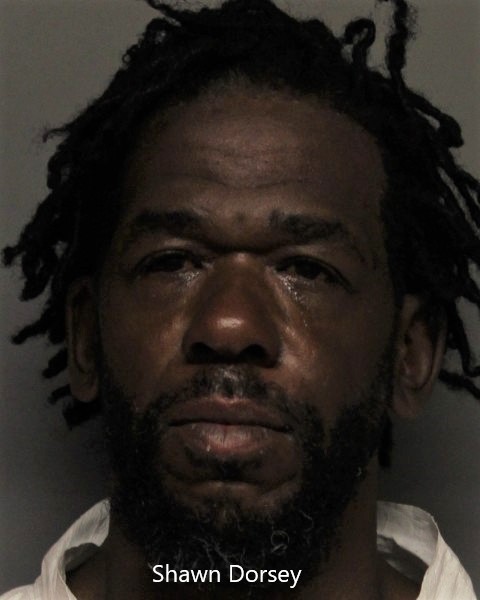 An investigation began and a Detective identified 42-Year-Old Shawn Dorsey as the suspect and obtained a warrant for his arrest. Police took Dorsey into custody in the area of 5th and Lincoln Streets and he was charged with Murder (Second Degree).

He was arraigned in Justice of the Peace Court 20 and was committed to the Howard R. Young Correctional Institution on $100,000 cash-only bail. 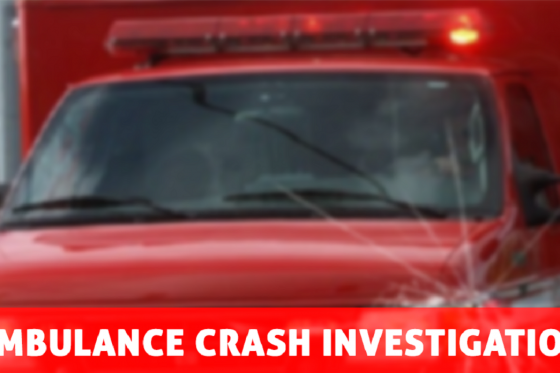