From the beginning this case was not only deeply disturbing, but incredibly challenging to investigate, said Attorney General Kathy Jennings.

SMYRNA (DE) BY DIGITAL STAFF: At a press conference Tuesday, Attorney General Kathy Jennings announced that Kristie Haas has been reindicted for her role in the abuse and death of Emma Cole, a child whose remains were found at a Smyrna softball field.

Haas, 28, will now face two counts of Murder by Abuse or Neglect First Degree under a superseding indictment, in addition to existing charges.

“Today we are closer to justice for Emma,” said Attorney General Jennings. “Few towns in America are as tight-knit as Smyrna, and this murder shook the community to its core. From the beginning this case was not only deeply disturbing, but incredibly challenging to investigate; it was through sheer force of will and collaboration that Smyrna PD and the FBI cracked this case and that we were able to indict. Emma’s abusers and her murderer will be held accountable. We owe that to the excellent police work that went into this case.” 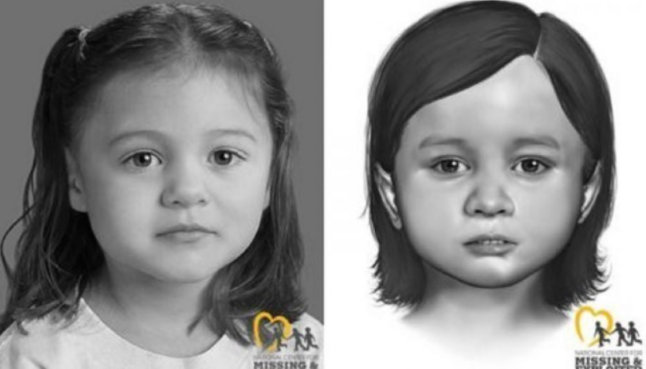 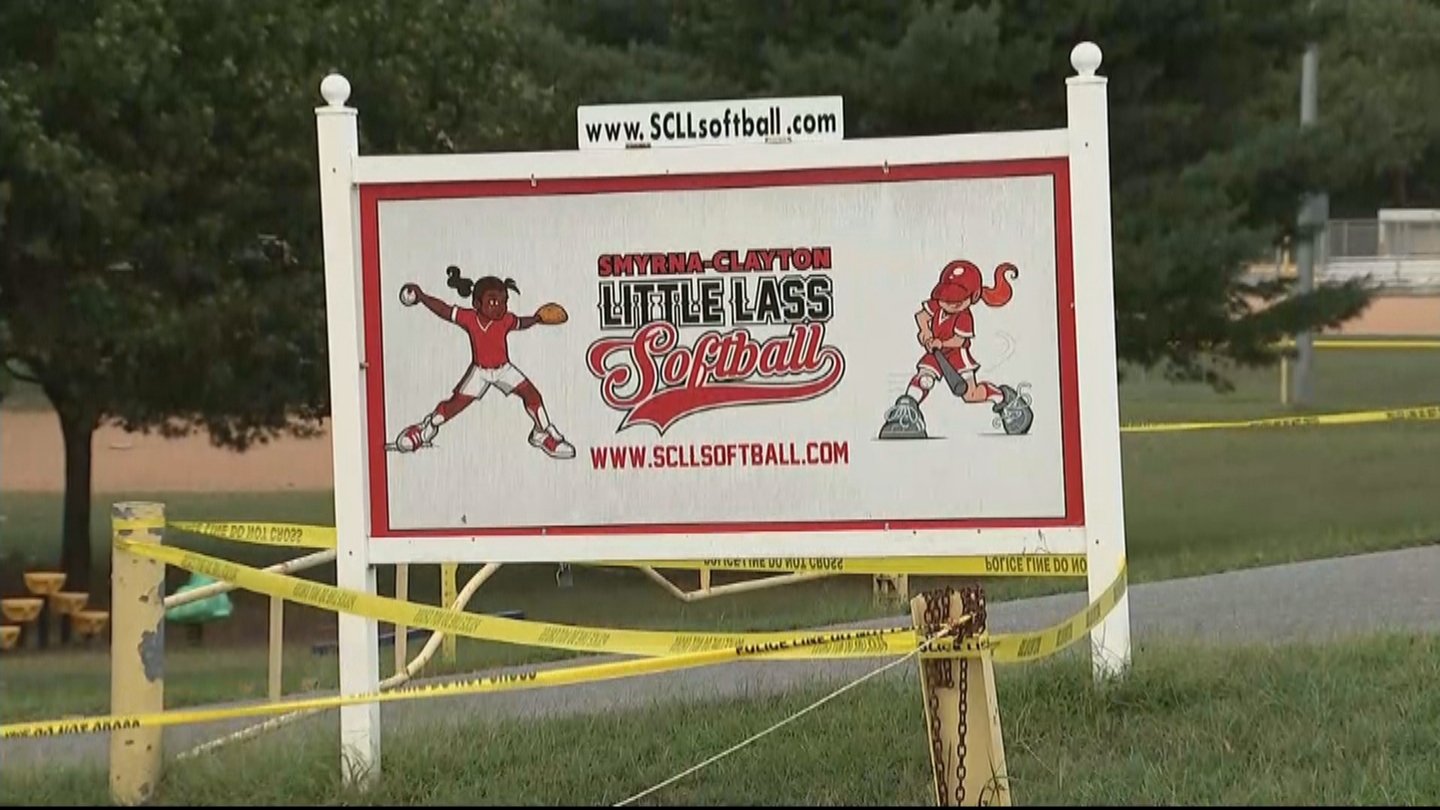 “Emma Grace had a full life left to live and that life was taken. At just three years old she was taken from her friends, her loved ones and her sisters and brother,” said Rachel Byrd, Acting Special Agent in Charge of the FBI Baltimore Field Office. “When the most vulnerable of our citizens – our children – are victimized we will do everything in our power to hold the perpetrators accountable and to protect others from harm.” 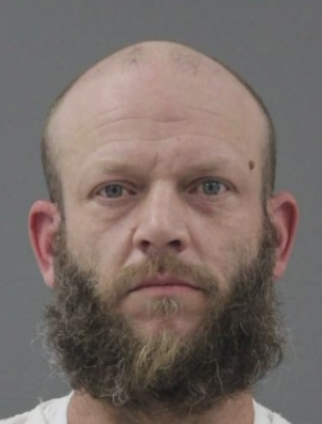 Haas could face a life sentence if convicted. Her husband, Brandon Haas, is also facing charges of Child Abuse, Endangering the Welfare of a Child, and Hindering Prosecution, and could be sentenced to a maximum of 45 years for his role in Emma’s death.

On September 13, 2019, officers of the Smyrna Police Department responded to a report of a child’s remains being discovered at the Smyrna-Clayton Little Lass Softball fields.  The discovery sparked a multijurisdictional investigation into the child’s identity and the circumstances surrounding her death. 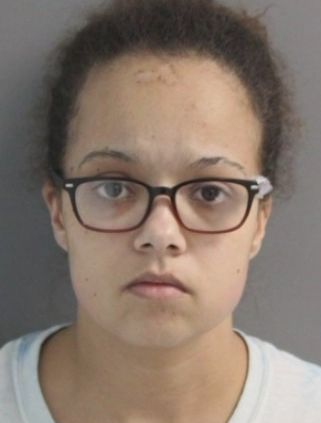 The original indictment alleged that Emma was the victim of child abuse before her death.  Both Haases are alleged to have deprived Emma of sufficient food and needed medical attention and subjected Emma and her siblings to excessive forced exercise and inappropriate physical discipline. Kristie Haas is now formally charged with causing Emma’s death after engaging in this abuse and neglect.

Both Haases were arrested in Pennsylvania on October 2, 2020, as part of a joint operation by the Federal Bureau of Investigation and multiple state and local law enforcement agencies.

The DOJ reminds the press and public that an indictment is a formal accusation and that the defendants are presumed innocent until convicted at a trial, at which the State will bear the burden of proof.