A Metro by T-Mobile employee was found shot and killed in the basement of the business early Saturday evening police say.

ELSMERE (DE) BY DIGITAL STAFF: A Metro by T-Mobile employee was found dead in the basement of the business early Saturday evening during what police say was a robbery gone bad.

Police say it happened Saturday evening at the Metro by T-Mobile in the 900 block of Kirkwood Highway in Elsmere. 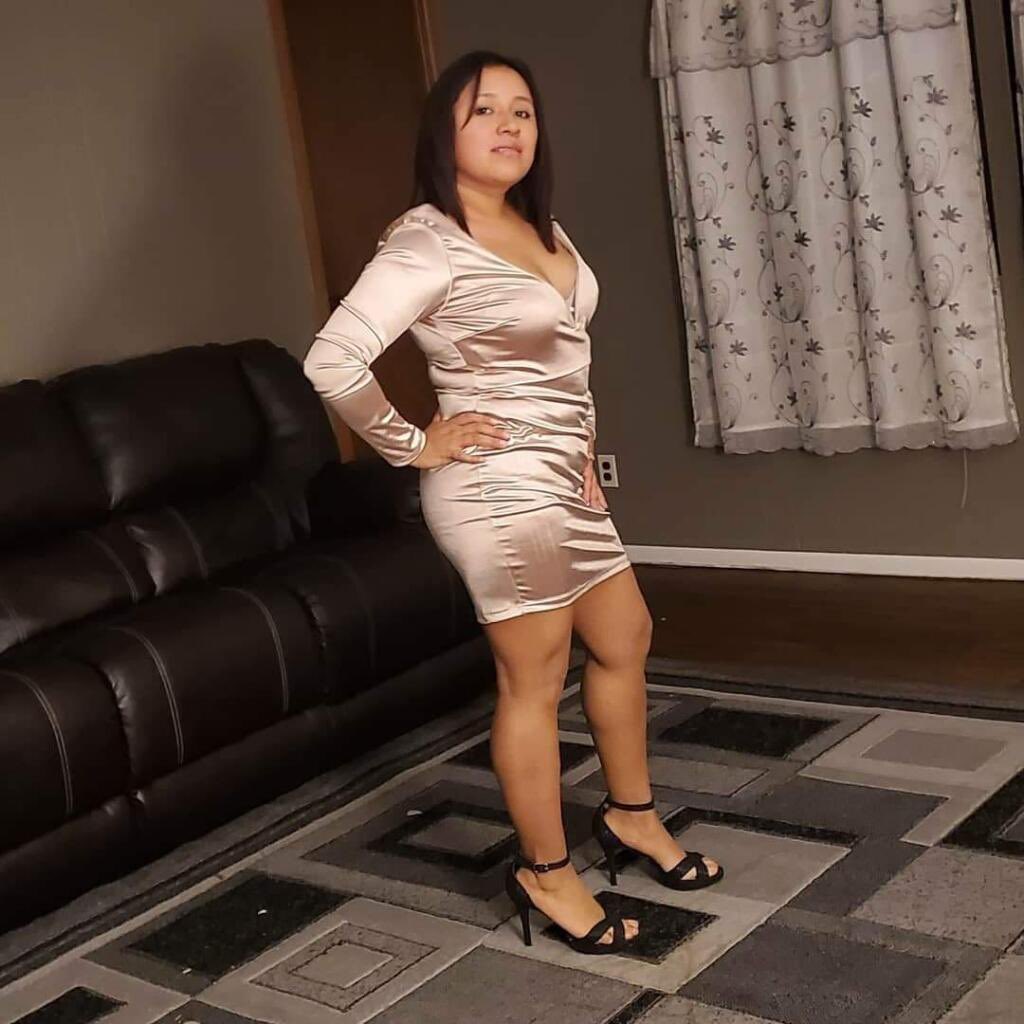 Elsmere and New Castle County Police were dispatched to the business around 5:30 p.m. for a report of a burglary but when officers arrived at the business, they found 28 year-old Leslie Ruiz-Basilio shot and killed in the basement of the business.

An investigation got underway and after police reviewed video footage at the business, investigators now have a person of interest. Chief Laura Giles of the Elsmere Police department says the suspect is a black male, approximately 5’10”– 6’2”, 180-210 lbs. 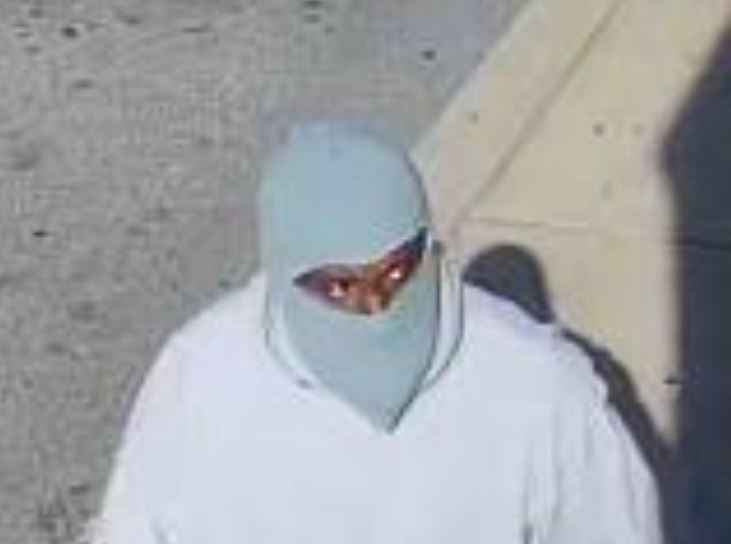 Although police believe the suspect may have arrived in the area on a blue in color bicycle, Giles says the suspect was last seen in the victim’s black 2008 Cadillac Escalade bearing DE Registration PC194769. 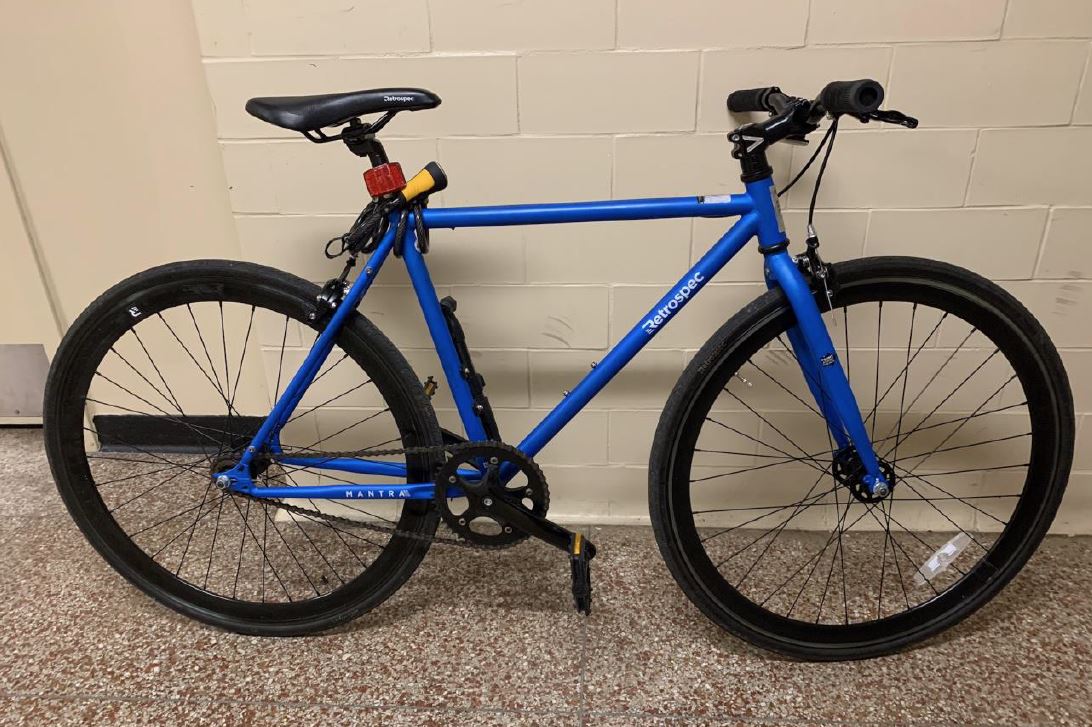 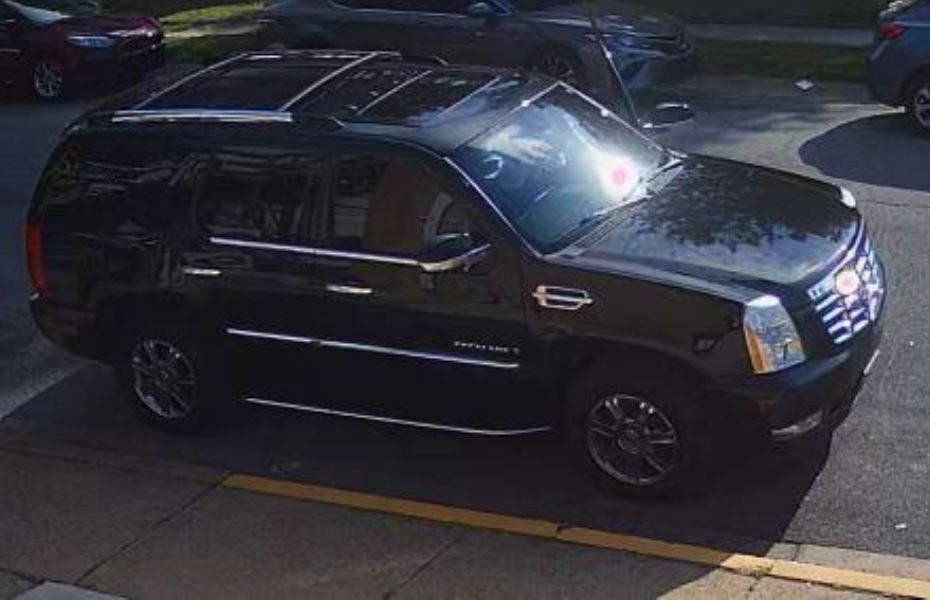 Police originally thought the vehicle had GPS tracking however, the vehicle does not and Giles is asking anyone who see this vehicle to contact police right away.

“If you see this vehicle please call 911 immediately and do not attempt to approach. The suspect is armed and dangerous.” Chief Laura Giles, Elsmere Police Department

Ruiz-Basilio had been the victim of previous robberies at the store and it’s the fourth time the store has been robbed in two years. Some in the community are calling for the governor to hear their cries about the rise in crime in Delaware Latino and Hispanic communities.

The community is pulling through for the family, Virginia Bolin reflected on the horrible incident and said, “I feel bad for her children growing up without their Mom! It makes me mad to think she was working to support her children and someone that doesn’t work had to take her life. Couldn’t he have just taken the money and let her live!”

“This was a Criminal act done to a Woman that was a Daughter, Wife and Mother that was working in an a job that didn’t provide her protection.,” Said Natalia Morales Hernandez.

Sayda Matinez said, he worked at the store and was beyond heartbroken that after so many incidents, the owners refuse to do anything about it.

“So many years have gone by getting robed so many times and they put $0 dollars into putting security measures in their cellphone stores. This is not the only one they own and have had some one be robbed at gunpoint, they even threaten to fire you if you don’t resist.”

Ruiz-Basilio leaves behind a husband and two young children.

Dognapper arrested in Hockessin after dumping dog on side of Road