Dognapper arrested in Hockessin after dumping dog on side of Road

A disgruntled neighbor stole a child’s therapy dog and abandoned it on the side of the road in Pennsville, New jersey, New Castle County Police say.

HOCKESSIN (DE) BY DIGITAL STAFF: A Skyline Orchard woman has been arrested after dognapping a therapy dog that was being used for a neighbors child police said Tuesday.

Police say on April 6th, 2021, officers were dispatched to the 400 block of Dogwood Dr, in the community of Skyline Orchard for a report of a theft.

The victim told officers that on April 5th their 6-month-old Pyredoodle that is used as a therapy dog for their child, had gone missing.

The family searched throughout the night but couldn’t find the dog. Using various social media platforms, they reported their dog missing and the next day, they were contacted by witnesses in Pennsville, New Jersey, who said they recovered the canine on the side of the road.

The family then went to Pennville and retrieved the dog and while there, the witness informed them that their dog had been dumped from a large black Chevy SUV with a Delaware registration plate. The SUV then drove off abandoning the dog.

The officers were able to determine that the SUV belonged to a neighbor and Detectives were able to discover additional evidence, and then authored and swore to an arrest warrant for the neighbor, 63-year-old Cynthia Yalisove.

On May 14th, 2021, Cynthia was taken into custody at her residence and transported to New Castle County Police Headquarters. There she was charged with one count of felony Theft $1500 or Greater and arraigned by Justice of the Peace Court 2. She was subsequently released on her own recognizance. Additional charges for Animal Cruelty were also drafted by Pennsville Police Department (NJ). 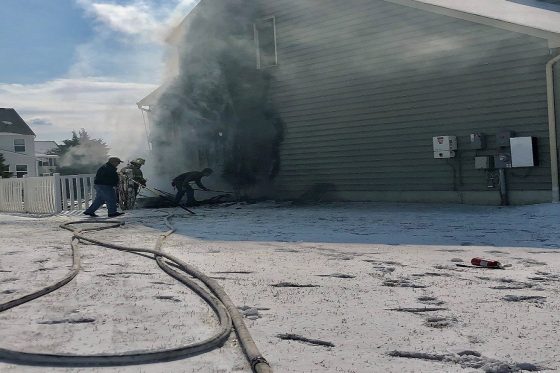 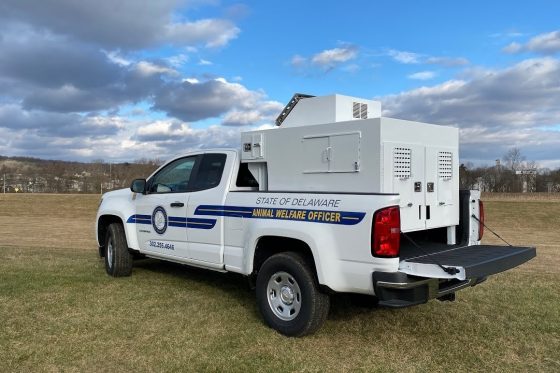 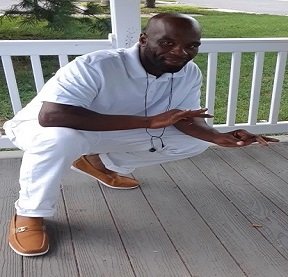