One man has been arrested in connection with a house party in Bridgeton, New Jersey where 2 people were killed and 12 others were injured.

BRIDGETON (NJ) BY GEORGE SHEA: New Jersey State Police is investigating a shooting that killed two people and injured 12 others at what officials say was a birthday party in Bridgeton, New Jersey just before midnight Saturday.

Officers were called to the home on Commerce Street, in Fairfield Township, Cumberland County around 11:50 p.m. Saturday evening.

At 11:50 p.m., troopers from Troop “A” Bridgeton Station responded to the report of a shooting at a residence on East Commerce Street in Fairfield Township. When troopers arrived, they discovered that a 30-year-old man and 25-year-old woman sustained fatal gunshot wounds, and 12 other adult victims were also shot and were already transported to area hospitals with various injuries. | New Jersey State Police

At the scene police began searching a large area around the home, including nearby woods and a cemetery. During the search, investigators located multiple firearms and shell casings.

At a news conference Monday morning, New Jersey state attorney general, Gurbir Grewal said, that the state will be working with federal partners to determine where the guns originated from and whether they can be linked to other recent acts of violence in the area.

Also during the press conference, Grewal announced that one man was arrested and more arrests are anticipated as the investigation continues. 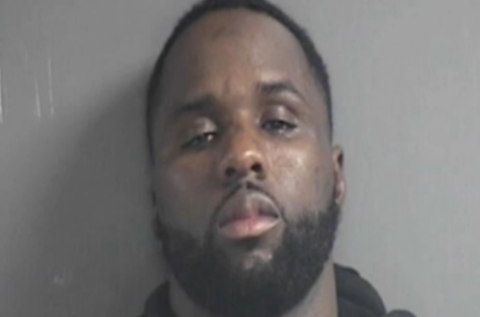 The suspect was identified by the Cumberland County Prosecutor Jennifer Webb-McRae.  Webb-McRae identified the suspect as 36-year-old Kevin Dawkins of Commerce Street in Bridgeton.

Officials estimate there were several hundred people at the party and are encouraging attendees with information to contact New Jersey State Police at 856-451-0101 or submit a tip to the Cumberland County Prosecutor’s Office at njccpo.org/tips.

Meanwhile, the two victims who were killed have been identified. They are 30-year-old Kevin Elliott of Bridgeton and 25-year-old Asia Hester, also of Bridgeton. 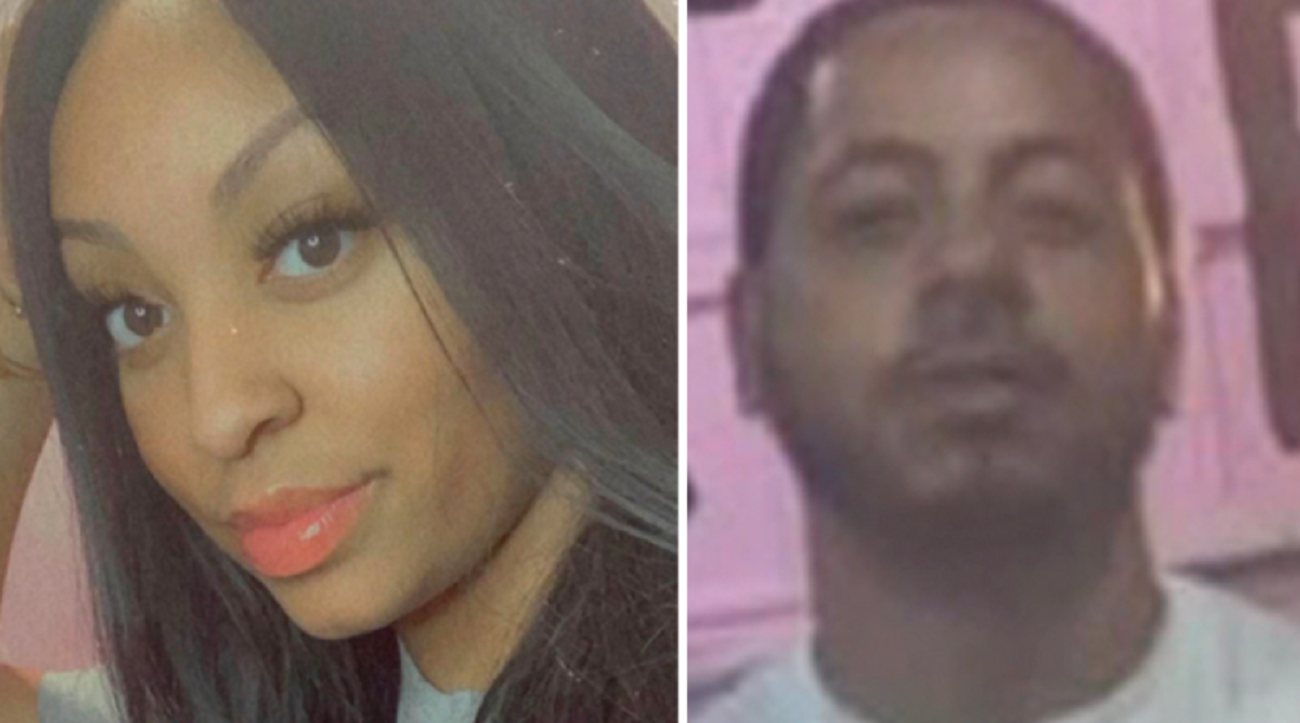 One of the 12 people who were injured is in critical condition. Webb-McRae said the wounded victims ranged in age from 19 to 35, included both men and women, and all were residents of Cumberland County. Six of the victims were rushed to Cooper University Hospital Sunday morning.

“This was a birthday party. A birthday party is supposed to be a joyous event, not a target for those hellbent on inflicting harm on a community,” said Gov. Phil Murphy.